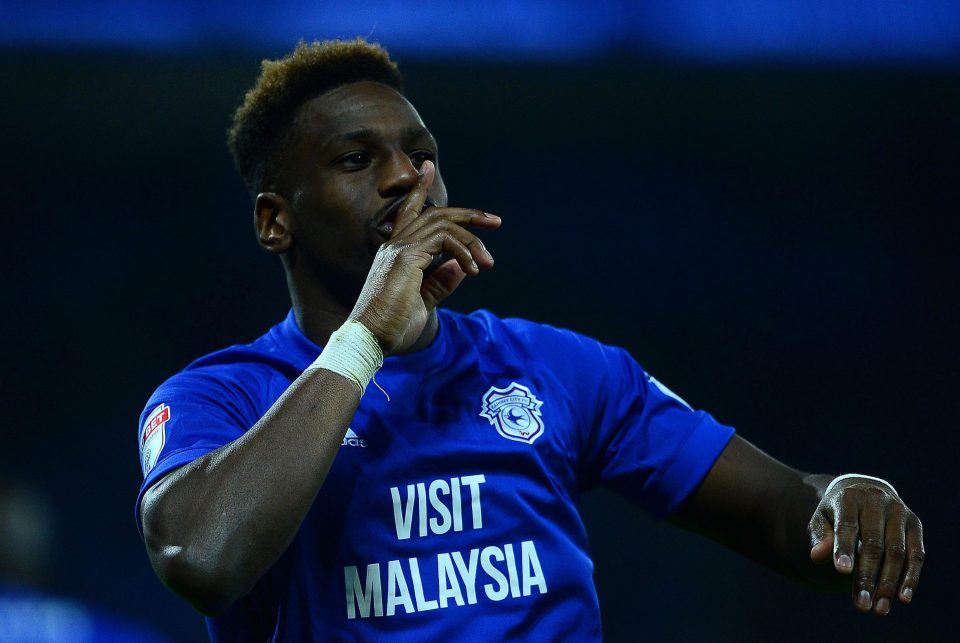 The Bluebirds emerged three-goal winners in their pre-season fixture against Hereford FC at Edgar Street.

Omar Bogle, Anthony Pilkington and Rhys Healey scored second half goals to ease an experienced ‘development team’ to their 3-0 away win.

While Neil Warnock and his senior squad were scoring five against Burton Albion, the second City team were proving too hot for Vanarama National League Hereford.

It was a competitive fixture played on a pitch which was green, lush and was in top condition after steady rain, while Cardiff had the extra quality which turned the game their way.

The creative Pilkington scored and set up the third for Healey, while Kadeem Harris produced good moments with his pace and running.

Five of the players on duty for Bluebirds at Hereford are expected to leave the club during this transfer window, which ends on August 9.

Matt Connolly, Rhys Healey and Kadeem Harris played against Hereford to give them extra match minutes as they prepare for the new season.

It seems highly likely that Healey will go out on loan and Kadeem Harris could be among other to be sent out to gain more first team experience.

Connolly will be in City’s 25, mainly as a back-up to the likes of Sean Morrison, Sol Campbell and Bruno Manga.

Former City Academy player Jamie Bird went close for Hereford from a free-kick, while Kadeem Harris was just off target with a shot from Bogle’s pass.

The opening 45 minutes were goalless and home defender Ryan Green, a 37-year-old former Wales, Cardiff and Merthyr Town player, marshalled the Bulls’ back four to keep City out.

Tomlin set up Pilkington to make it 2-0 with 67 minutes gone before substitute Healey slotted home after a 1-2 with Pilkington which opened up the home team.

James Waite was forced off during the first half after a crunching challenge. The tenacious and aggressive midfield player tried to carry on, but soon went off with Jamie Veale taking over.

Goalkeeper Camp will be delighted with another clean sheet as he seeks to fire up his career, while there were plenty of Football League scouts at Edgar Street taking a look at Pilkington, Tomlin and Co.