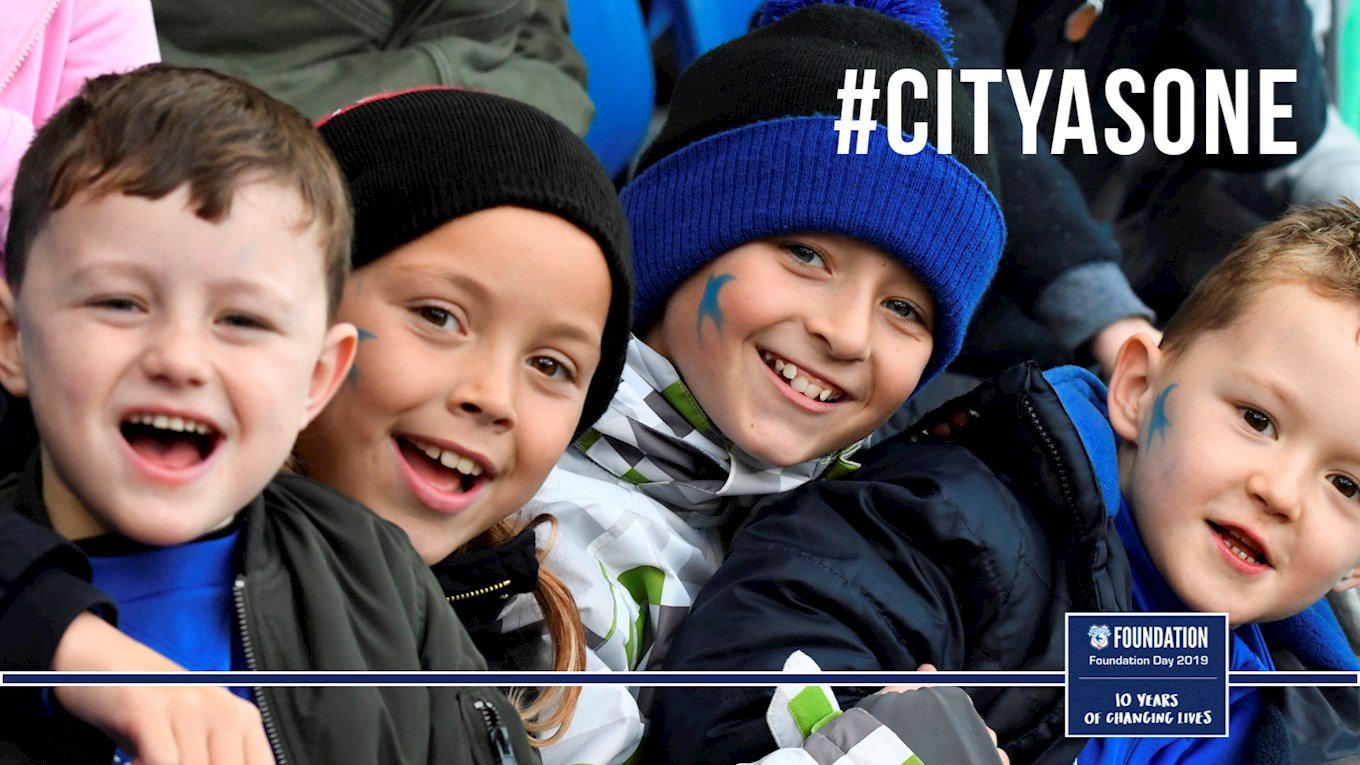 Cardiff City are a Premier League hit – and that’s official.

Fans of top flight clubs across Britain have given a massive thumbs up to the Bluebirds for the Cardiff City Stadium match day experience.

“We pride ourselves on the hard work put in to ensure our supporters have the best possible experience when visiting the club on matchdays,” says chief executive Ken Choo.

“I am thrilled that our club’s efforts have also been recognised by our supporters and the Premier League.”

A fantastic end to @CCFC_Foundation 🔟 year anniversary week with our annual Foundation Day!
Thanks to @CardiffCityFC players for their continued support, our staff, trustees and beneficiaries who make coming to work everyday worthwhile! #OurClubChangesLives #BluebirdsCharity pic.twitter.com/QMZ8AWfDPN

Cardiff City have been highly commended in the the 2018-19 Premier League Fan Experience report.

Almost 40,000 Premier League match attenders were surveyed across all clubs – with nearly 2000 of them having visited Cardiff City Stadium between October 2018 and January 2019.

The survey was aimed at: ‘understanding the opinions of fans towards the matchday experience’.

Comments about the Bluebirds’ were extremely positive and Premier League feedback and complimentary about the overall matchday experience, match atmosphere within Cardiff City Stadium and about the Club overall.

This was the sixth highest in the top flight. Cardiff City Stadium was rated as having the best children’s facilities in the division, while rating highly in a number of other areas.

The report also commended the club’s communications across their official website, social media and email plus community engagement, family facilities and matchday staff.

In total, 94 per cent of people surveyed responded positively towards the Bluebirds, a 27 per cent increase from the 2013-14 results.

“We pride ourselves on the hard work put in to ensure that our supporters have the best possible experience when visiting the club on matchdays and I am thrilled that our club’s efforts have also been recognised by our supporters and the Premier League.

“I would like to thank our staff at Cardiff City and Cardiff City Foundation for their continued work. Our Foundation Day highlights the excellent efforts undertaken at the stadium on a matchday and those of our hard-working staff throughout the year to make a real impact on people’s lives in our local communities.

“We have had such a tangible effect on the local community, in conjunction with the Cardiff City Foundation, who are celebrating their 10th anniversary.

“They have now invested over £10m into sport and education activities, working with more than 230,000 people. We can all see the impact they’ve made in that time.”

A club statement added:  “As loyal supporters of the Bluebirds, you help to make Cardiff City Stadium matchdays extra special.

“If you’re celebrating a birthday, anniversary or milestone, or have a story we should know about, email club@cardiffcityfc.co.uk. We’ll be in touch!