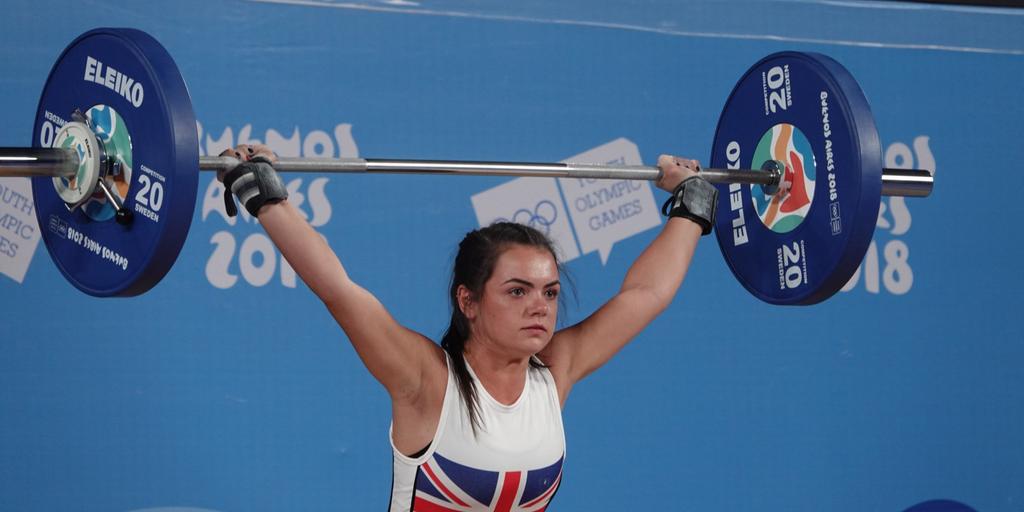 The 17-year-old from Aberdare lifted 61kg in the snatch and 81kg in the clean and jerk for a combined total of 142kg.

Romania’s Sabine Baltag won the gold medal in the 53kg category in Buenos Aires with a total of 177kg ahead of Valentina Junkar Acero of Colombia (176kg) and Indonesia’s Nur Vinatasari (162kg).

“I train five to 10 times a week, sometimes twice a day. But when you get out there it is all worthwhile.”

Pryor and archer Dan Thompson are the Welsh representatives in the 43-strong team for the 12-day competition which can be crucial in developing young talent and sees them rubbing shoulders with other stars of the future.

The teenager has been taking the chance to meet up with competitors in other sports – many much taller than her.

Taekwondo star Jade Jones won the Youth Olympic crown before going on to strike double gold in London 2012 and Rio in 2016.