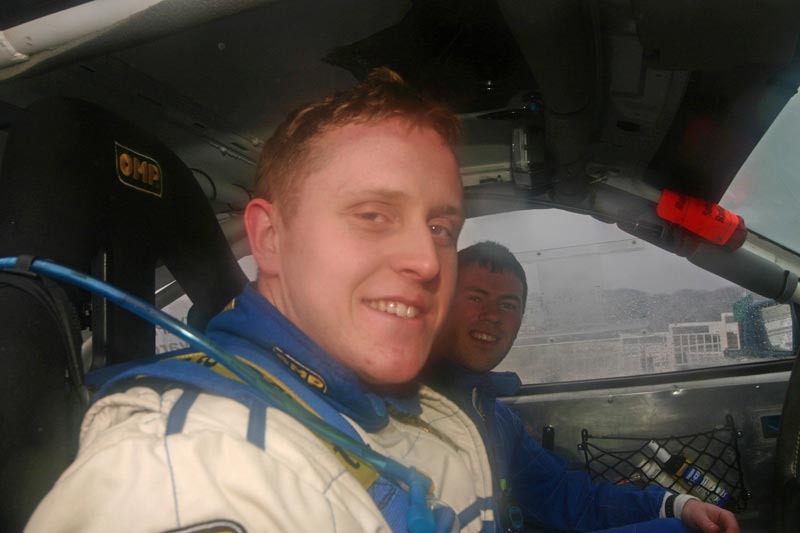 Matt Edwards will be gunning for a second BRC crown in 2019.

Matt Edwards will defend his British Rally Championship title with M-Sport this season.

The 34-year-old has been confirmed by the Cumbria-based outfit as one of the drivers as it looks for a fourth straight BRC crown having proved dominant on the gravel and asphalt last year.

Llandudno-based Edwards – who will be joined by new co-driver Patrick Walsh – will begin the defence of his title in the EcoBoost-powered Ford Fiesta R5 on home soil at next month’s Cambrian Rally.

Alex Laffey, who finished second to Edwards in the championship last year, will again drive M-Sport’s other entry.

M-Sport Managing Director, Malcolm Wilson said: “The British Rally Championship has always been close to my heart, and it’s great to continue our winning partnership with Matt and Alex this year.

“They both delivered breakthrough performances last year, and are both hungry for more so I’m excited to see what they can do in 2019.

“The Fiesta has won the past three British Rally Championships – with Elfyn Evans in 2016, Keith Cronin in 2017 and of course with Matt last year.

“Our goal is to maintain the crown for a fourth season and the team will work their hardest to ensure Matt and Alex have everything they need to succeed.”