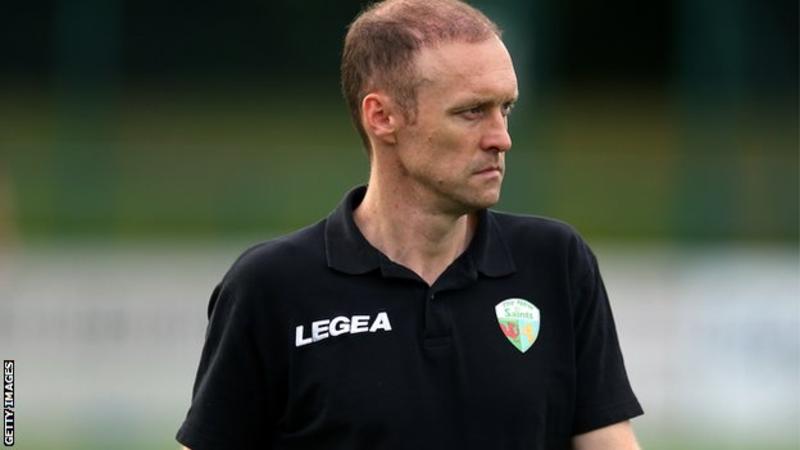 Scott Ruscoe has backed his The New Saints team to show their championship credentials despite falling further behind in the Welsh Premier League title race over the weekend.

Connah’s Quay and Barry Town United both pressed ahead at the top of the table with wins at Cefn Druids and Carmarthen respectively, but Ruscoe says time is on The New Saints’ side as they bid to secure an eighth-straight league title.

“Like I’ve said over the last three or four weeks, it’s important we keep doing the right things – keep training, because training has been brilliant for the last two weeks and you keep putting performances in,” he said, speaking after the Bala game.

“We’re just past the halfway stage now but there is a long way to go.

“We won the league by 14 point last year and we’re a few points behind now, which we need to make back, but if we play those teams and beat them, it’s no problem.”