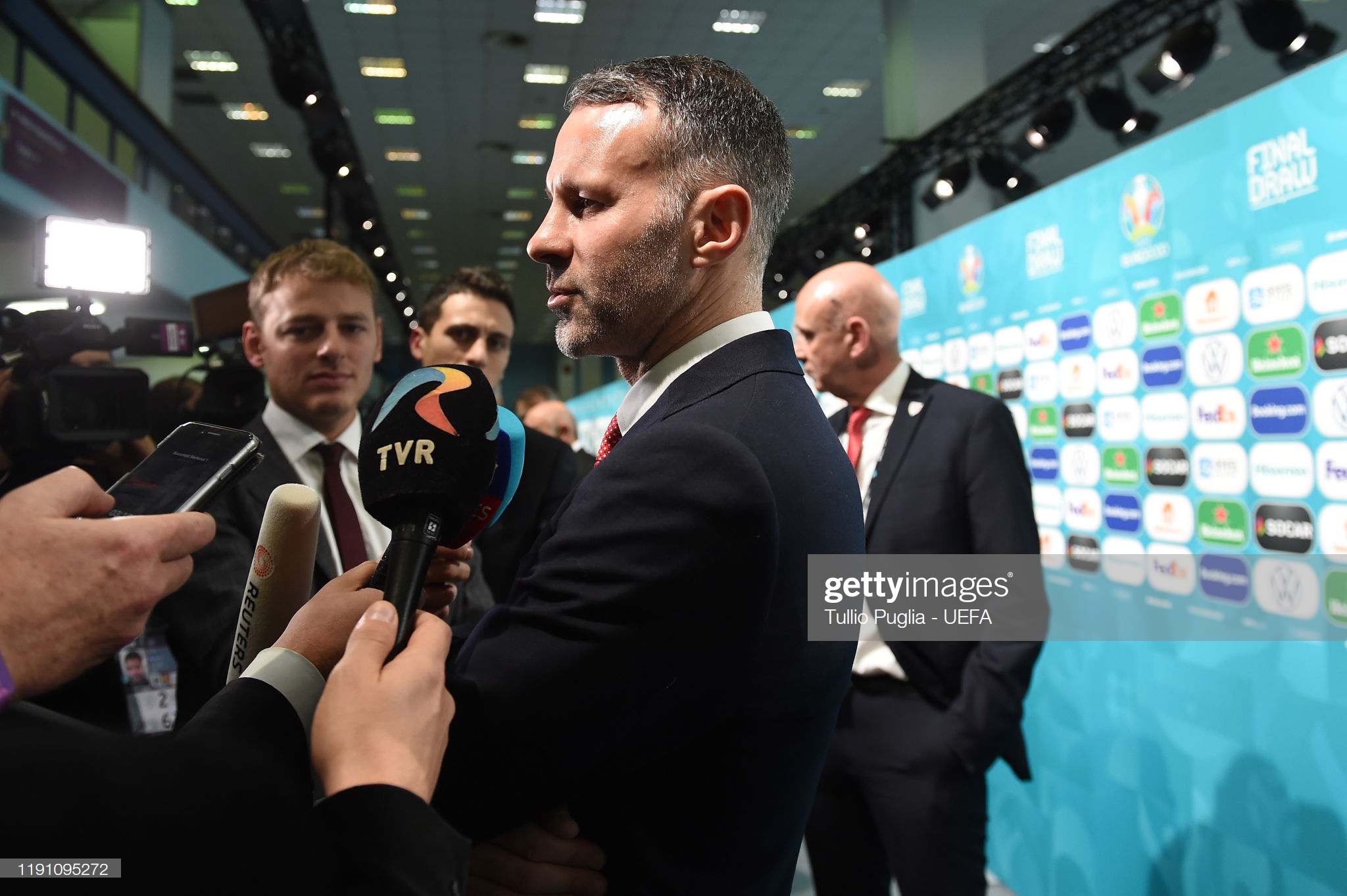 Ryan Giggs wants Azerbaijan fans to adopt Wales as their back-up team and support them through the Euro 2020 finals.

Wales will make a decision in the coming weeks over whether to base themselves in Baku for their tournament build-up, with the manager keen for locals to claim his side as their second country.

Wales were placed in Group A in Saturday night’s draw in Bucharest, and they will play their first two matches in Azerbaijan – against Switzerland on June 13 and Turkey on June 17.

Those games will be key for Giggs’ men, who then travel to Rome to take on group favourites Italy on June 21.

It may be a 6,000-mile round trip to the former Soviet republic but Giggs was looking on the bright side, especially after Wales played and won there in a Euro 2020 qualifier last month.

“We’ve done (the trip) recently and it’s fine, we had a good experience winning there as well,” he said.

“Our first two games will be in Baku so we have got the potential to stay there depending on facilities and heat, so it’s better to have that choice rather than not.

“We’ll meet with the team and check out facilities – they were great when we were there. With the two games there, Azerbaijan can adopt us as their second country.

“Going to Rome and playing Italy is a tough game but hopefully they have got six points (by then) and play their reserves and it will be slightly easier for us, but we just have to look after ourselves.”

Giggs never represented Wales at a major tournament as a player and knows it is a great opportunity for him and the younger squad members to make their own history after Chris Coleman led the team to the semi-finals of Euro 2016.

“Tonight was a proud moment, but it’s not about me, it’s about Wales as a country competing in and getting to every major tournament,” he said.

“We’re in a good place at the moment, we’ve got a good crop of young players coming through and now they’re going to get a taste of what it’s like in the Euros. We have to turn up for every minute of every game, otherwise you come unstuck.

“We can use the positivity that we had in Euro 2016, a lot of the players are still there.

“A lot of the young players were like me, sat at home cheering the team on, and now they get a chance to be there.

“It’s a mix between the older players who have been there and done it and the talented group of younger players that we’ve got who will want to stamp their own history on the tournament.”