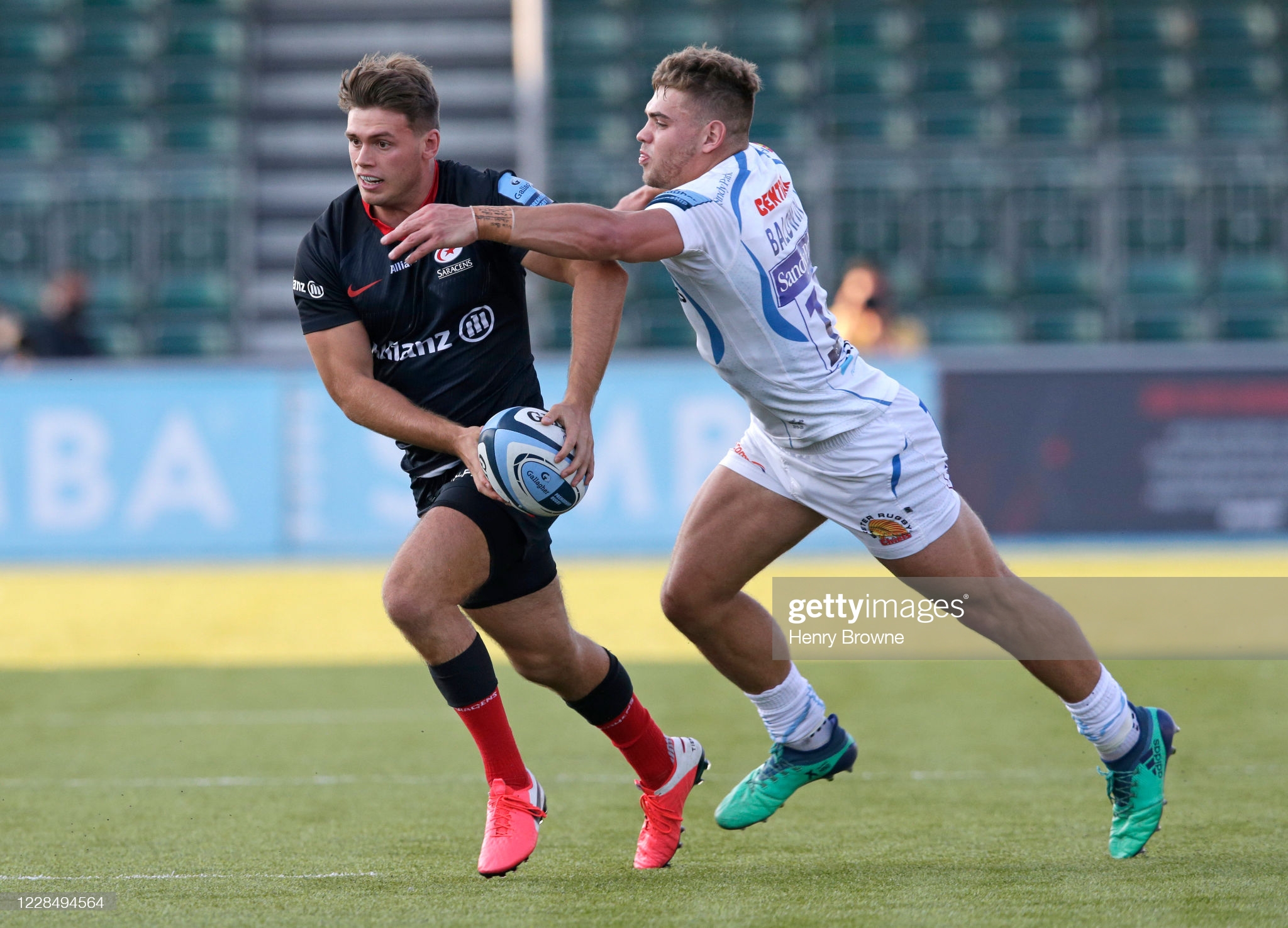 The Scarlets are set to bring Corey Baldwin back to Welsh rugby with the former Wales U20 star returning to Llanelli from Exeter Chiefs.

Baldwin left the Scarlets for the Gallagher Premiership last season but the centre struggled for consistent game time at Sandy Park due to the strength of the Exeter squad.

Before leaving the Scarlets the Llandeilo product was seen as one of the most promising prospects in the Welsh game, with Wales coach Wayne Pivac a big admirer.

Having been born in Surrey, there were concerns Baldwin would change his international allegiance to England, but the Scarlets have managed to persuade the 22-year-old to return to Wales, which will also please Pivac, who is struggling to find a long-term successor to Jonathan Davies.

At six foot tall and 15st 5lbs, Baldwin is seen by new Scarlets head coach Dwayne Peel as a player who can give the west Walians a physical edge behind the scrum, while he is also an explosive runner with pace to burn.

Despite his obvious potential, Baldwin, who can also play on the wing, will have stiff competition for a place in the side with Wales centres Davies, Williams, and Johnny Williams also vying for a place in midfield.

The back three is also stacked with quality that includes Liam Williams, Tom Rogers, and Johnny McNicholl.