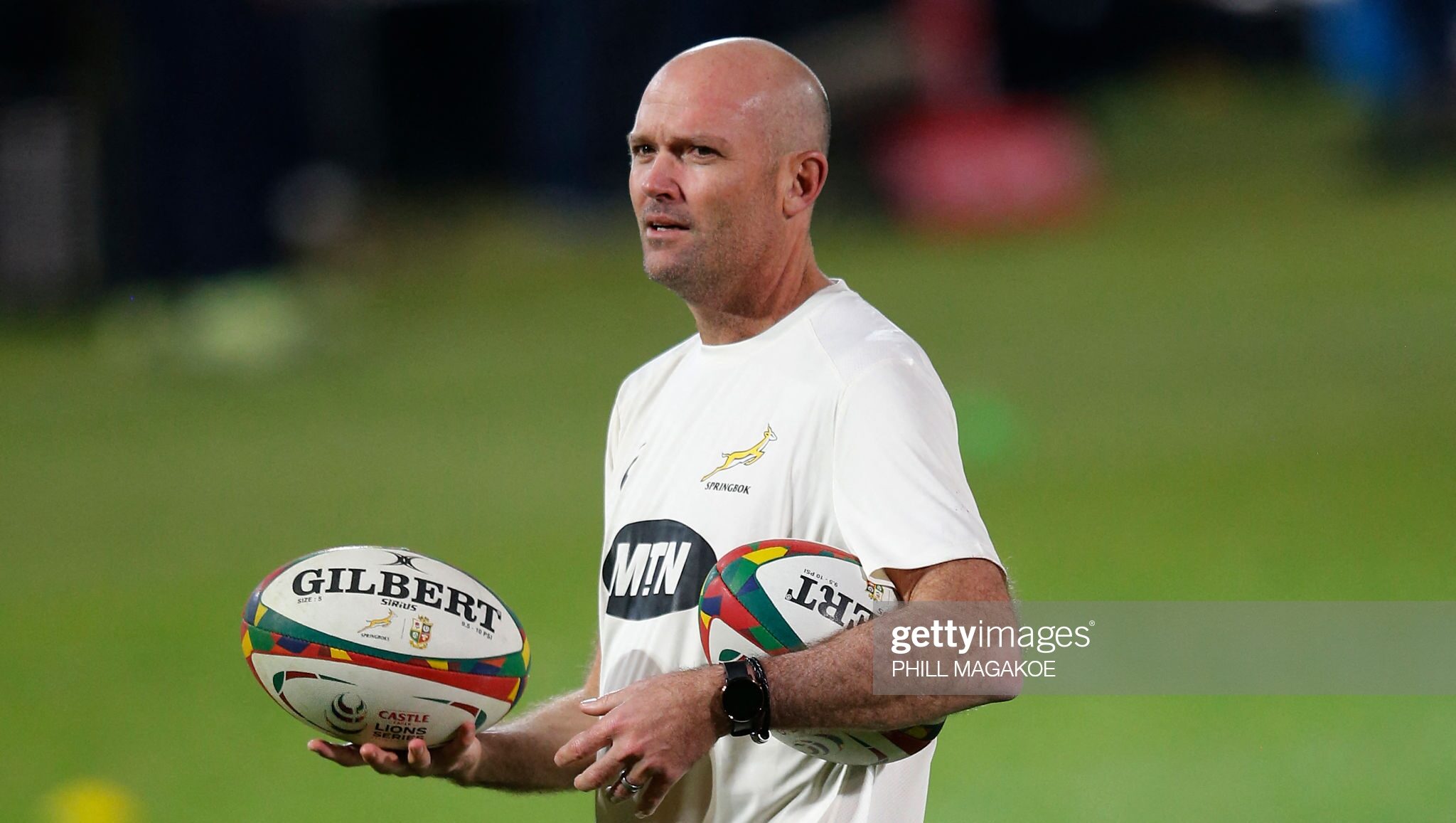 The Springboks go into the winner-takes-all contest in the ascendency after leaving proceedings tantalisingly poised thanks to last weekend’s resounding 27-9 success.

Lions boss Warren Gatland suggested the hosts spent considerable emotional energy in levelling the series and has responded to his own side’s shortcomings by making six changes for this weekend’s crunch clash in Cape Town.

There are six Welshmen named in the starting line-up for this decisive third test match with Liam Williams, Josh Adams, Wyn Jones and Ken Owens all coming in to join Dan Biggar and Alun Wyn Jones who were the only two Welsh starters in the opening two tests.

Nienaber – who served as defence coach under Rassie Erasmus when the Springboks were crowed world champions in 2019 following victory over England – feels the rival teams are under similar pressures and thinks his squad will benefit from the experience of lifting silverware.

“Big games like this takes a lot of energy out of you in the build up, a lot of emotional energy. It’s draining because there is so much at stake,” he said.

“I didn’t see Warren’s comment but yes I agree with him if he’s saying there’s a lot of emotion going into these games.

“It’s something that we will have to handle as a group and it’s the same with them.

“Luckily for us in our group, they’ve been there before. It doesn’t make it easier but it helps you having that experience.

“I’ve been there before I’ve felt these butterflies before and you just have to work through it.

“It’s a do-or-die for both teams, it’s a final and it’s going to be massive.”

Nienaber has been forced into two personnel changes to his starting XV after influential duo Faf de Klerk and Pieter-Steph du Toit were ruled out by injury.

Star scrum-half De Klerk has a leg muscle strain and been replaced by Cobus Reinach, while 2019 world player of the year Du Toit requires further assessment on a shoulder issue suffered on Saturday, meaning Franco Mostert switches to openside flanker and Lood de Jager is brought in at lock.

Reinach comes in from the cold for his first minutes of the series as the preferred half-back partner for his Montpellier team-mate Handre Pollard, leapfrogging replacement Herschel Jantjies into the number nine jersey.

Nienaber has backed the 31-year-old to provide seamless cover for De Klerk.

“With the type of rugby we play and the game plan we play with, we feel Cobus and Faf, their style of play and the skill-sets that they bring to our team is similar,” he said.

South Africa have responded to criticism of their conservative tactics by insisting they do not get the credit their success deserves.

The Springboks crushed the British and Irish Lions 27-9 at Cape Town Stadium on Saturday to take the series to a decider, but the second Test was an ugly spectacle dominated by brutal forward exchanges and kicking.

Each half lasted over an hour due to incessant stoppages, the sluggish pace a result of the officials reviewing a host of decisions and the world champions’ ability to dictate the speed of the game.

New Zealand coach Ian Foster is among those unimpressed, saying that the match “put me to sleep” and that the rivals are “almost afraid to play”, while even former Springboks boss Peter De Villiers described the national side as “very, very, boring”.

But South Africa forwards coach Deon Davids denies their suffocating gameplan is a bad advert for the game.

“No, not at all. It’s a spectacle. I think it’s fantastic. Rugby has always been about a physical battle on-field, but also a battle where opponents try to outsmart each other, whether that’s on or off-field,” Davids said.

“The competitiveness and talent shown by both teams on-field – it’s good for world rugby. And if we can continue being competitive at this level and aspire to be better, then rugby in South Africa will just get better.

“It’s surprising that the effectiveness of this in terms of getting good results is not seen. There’s always a plan behind everything.

“When we execute stuff, it’s not about being boring, it’s about understanding what we want to achieve.

“By doing that we’ve created enough opportunities to be able to play with the ball in hand and score tries.

“I believe in our approach and what it leads us to. We will just get better in terms of what we’re doing.”

Unsurprisingly given their emphatic victory, Davids said South Africa were “quite happy” with how the second Test was refereed.

That verdict marks a significant departure from the build-up when director of rugby Rassie Erasmus released an extraordinary hour-long video critiquing the officials’ performance from a week earlier that could be punished by World Rugby.

Frenchman Mathieu Raynal will be the man in the middle for the third test in what will be the biggest match of his career to date.

The Springboks were spared any disciplinary fallout from Saturday’s grudge match, despite Cheslin Kolbe’s challenge on Conor Murray appearing to be a red-card offence.