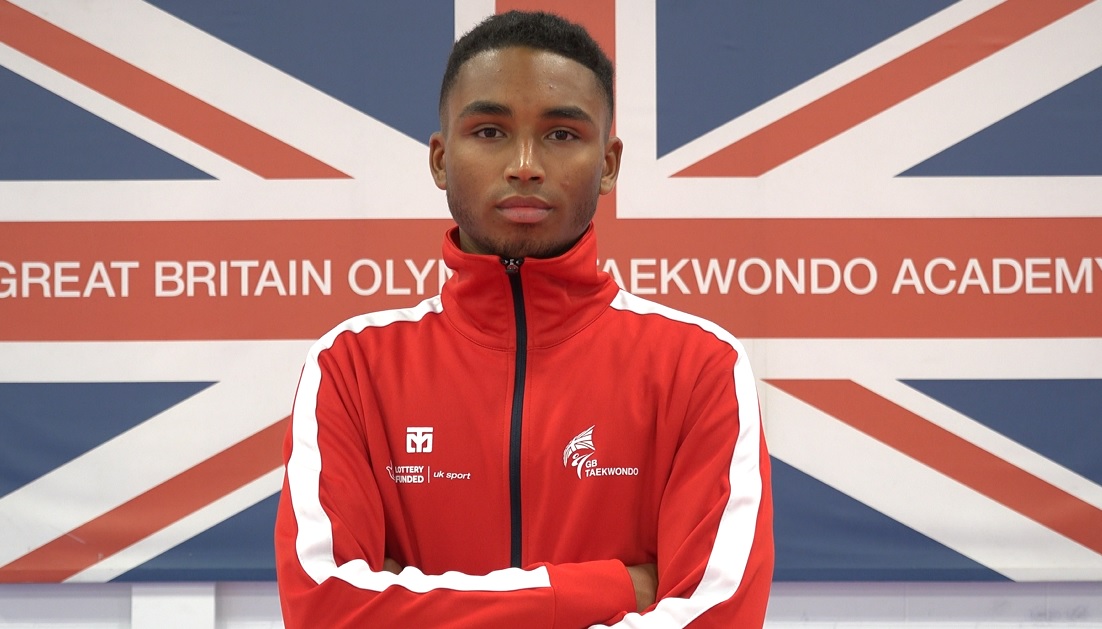 Like most 21-year-olds Joel Walsh is a keen social media follower.

Now thanks to Instagram, the Cardiff born kickboxer is set for a new career in taekwondo.

Back in January, GB Taekwondo launched a new talent scout portal on Instagram with the hashtag #Taekkers.

Joel seized the opportunity, uploaded a video of himself in action, filled in an online form and sent off his application.

“Everyone says it’s their dream is to compete at the Olympics,” said Joel, a 10-time Welsh kickboxing champion and former British Open winner.

“That would be fantastic. But Britain hasn’t yet produced a male world champion so that is the dream.”

Joel, who knows current European champion, Lauren Williams from their junior kickboxing days, is no stranger to Olympic style taekwondo.

He entered the National Championships in Manchester last September and won the -63kg title but is likely to compete at -58kg.

On the #Taekkers initiative, Joel added: “It is a good and efficient way of scouting talent.

“The world is changing and everyone uses social media. It was great to be picked up this way.

“It was seamless. All the information was covered or overlapped. I wasn’t left with any questions.

“It just so happened I had a good trial as well so it feels amazing to be here.

“Taekwondo is such a fast paced, high scoring, high-intensity sport where anything can happen. It is out of the norm and I can’t wait to get more involved.”