Scarlets chairman Simon Muderack insists the Welsh regions have been short-changed over their supply of players to Wales’ title-winning Six Nations campaign. The region’s chief has called for a re-think into the financial distributions within Welsh rugby and believes only a re-allocation of resources can enable the game to recover from the effects of the pandemic. Muderack argues the Scarlets have not been compensated properly for their provision of 13 players to Wayne Pivac’s Wales squad this season.

Warren Abrahams insists Wales Women will learn the lessons from their thumping 45-0 defeat to Ireland and become a better side in the long run. South African Abrahams has quickly joined the long line of beaten Welsh coaches who talk about absorbing lessons, learning, progress, better days ahead, jam tomorrow, etc. That is after just two matches – both one-sided, heavy defeats in which Wales’ most encouraging moments came when they did no more than simply stem the flow of tries being conceded.

Mick McCarthy Admits Cardiff City Were Not The Best . . . Just On The Best Run

Lauren Williams saw her reign as European Taekwondo champion ended after a hard-fought battle in the final in Sofia. The Gwent fighter lost out 13-10 to Croatia's Mate Jelic 13-10 in the -67kg category.

Steve Cooper paid tribute to 'classy' Jamal Lowe as the forward ended a difficult week with a double strike in Swansea City's 3-0 victory at Millwall. Lowe's two goals after Andre Ayew netted the opener ended a four game losing streak by Cooper's men who got their promotion bid right back on track.

The Gemma Grainger era with Wales may have started with a defeat, but the new manager believes she has seen enough to leave her feeling positive about the future.  Grainger's side were beaten 3-0 by Canada -  a team flourishing with confidence at Cardiff's Leckwith Stadium on Friday evening - in the former Middlesborugh coach’s first game since taking over from Jayne Ludlow. Deanne Rose gave the visitors the lead in the first half, before Evelyn Viens doubled Canada's advantage with Jessie Fleming adding the third.

Jade Jones gave her Olympic bid the perfect boost when she was crowned European Taekwondo champion for the third time in Sofia. The Flint fighter's hat-trick of titles sets her up perfectly for her bid to become the first person in Taekwondo to win three successive Olympic Games golds this summer.

Damian Cole is aiming to break the outright record of rally wins on Epynt, and win the Protyre Motorsport UK Asphalt Rally Championship for a seventh time this year, in a new Škoda Fabia R5.

Craig Fisher has been appointed as the inaugural head coach of the Wales Physical Disability Rugby League (PDRL) side. The 40-year old has previously been involved in the coaching set-ups with both North Wales Origin and Wales Dragonhearts. 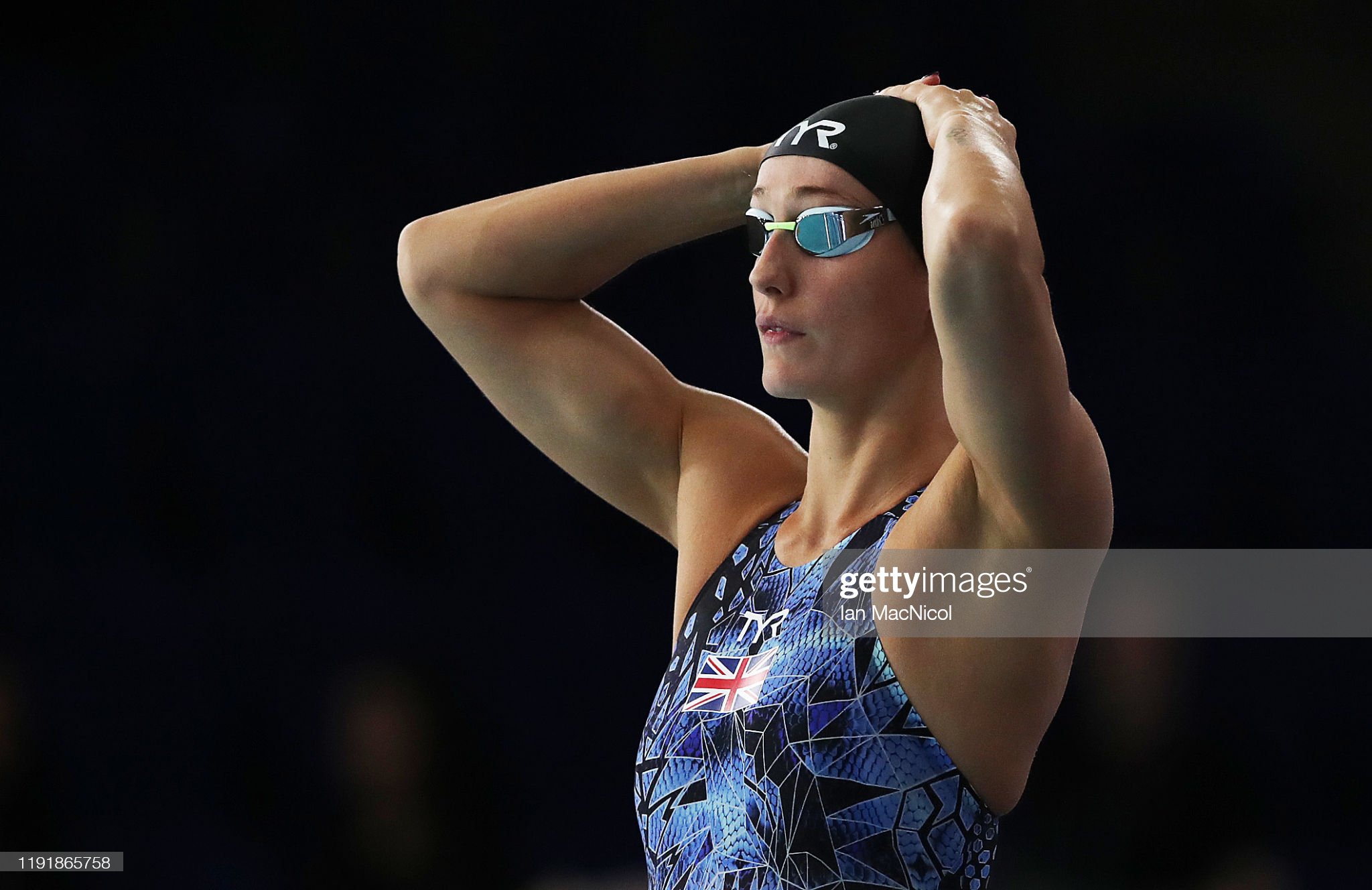 Georgia Davies surprised herself when she took a bronze in the 100m backstroke at the European Short Course Swimming Championships in Glasgow. The Welsh double bronze Commonwealth Games medallist of 2018 is not renowned as a short course competitor but managed to finish third in the final and make the... Read More
6/12/2019Graham ThomasNo commentsDai Games, Dai Swim