Jim Botham Aims To Steer Clear Of The Kamikaze Kids . . . And Any "Stupid" Nicknames

Jim Botham insists he will leave the fancy nicknames to England until after Saturday when he has completed the biggest game of his life. The Cardiff Blues forward will earn his second cap for Wales at openside flanker alongside his good friend and clubmate Shane Lewis-Hughes, who will wear No.6. Their opposite numbers for the weekend are Tom Curry and Sam Underhill, who have been given the nickname ‘the Kamikaze Kids’ – a reference to their fearless and destructive impact - but something that doesn’t impress the grandson of Sir Ian, the cricket legend known as, Beefy.

Wales captain Sophie Ingle admitted she was 'shocked' after discovering she had been shortlisted for the Fifa Puskás Goal of the Season award. The Chelsea ace has been nominated for her wonder strike at London rivals Arsenal at the start of this year.

Lydia Hall led the Welsh challenge before play was suspended at the LET Spanish Open. The Bridgend player was tied for fourth place on -2 before rain cut short her day with five holes of her round left. Finland’s Sanna Nuutinen fired an opening round 67 (-5) to lead by one shot at the Real Club De Golf Guadalmina.

Wayne Pivac Admits It Took Him Three Years To Change The Scarlets . . . But Insists It'll Be Quicker With Wales

Wayne Pivac has admitted it took him three years to change the Scarlets, but he insists transformation will comes quicker with Wales – and could go into overdrive against England on Saturday. The Wales coach has picked a youthful looking and adventurous team, his hand forced in part because of injuries that have robbed him of Liam Williams, Justin Tipuric, Jonathan Davies, Josh Navidi and Ross Moriarty, plus the struggles for form of George North. But in picking James Botham, Shane Lewis-Hughes, Louis Rees-Zammit and Johnny Williams to start, Pivac is also underlining that the old days of Warren Gatland have gone.

High Fives For Harrison Walsh: Finally Back Where He Belongs As A Full-Time Athlete

Five years after his professional rugby career was cruelly cut short at the age of 18, Harrison Walsh is back in full time sport as a discus thrower. The former Ospreys product is one of nine Welsh athletes named on British Athletics’ Olympic and Paralympic World Class Programme (WCP).

Josh Adams Insists Wales Have Found Their Wings . . . And Are Ready To Clip Those Of England And Jonny May

Swansea City's Steve Cooper Facing Possible FA Charge After Claiming: "It's Personal" Between Him And Referee

Steve Cooper declined to divulge the roots of his unhappiness with referee Andy Woolmer for fear of getting fined – but he may already have said enough to alert the interest of the FA. The Swansea City manager gave an honest appraisal of the abilities of Woolmer after his side were held 1-1 at home by Sheffield Wednesday. Cooper went as far as revealing that his concern over the official’s appointment for the match had extended to contacting the FA before the game to voice his disapproval of the Northamptonshire referee.

Neil Harris said it was time for change at Cardiff City - but will it be him? The Bluebirds boss had insisted before the game that he did not fear for his job.

Wales' Ben Llewellin Looking To Be On Target For GB

Welsh marksman Ben Llewellin will have a quartet of Olympic Skeet titles to shoot for early next year. The 26-year-old has been named in the British Shooting team for three World Cup meeting and the ISSF Championship Grand Prix in Rabat. 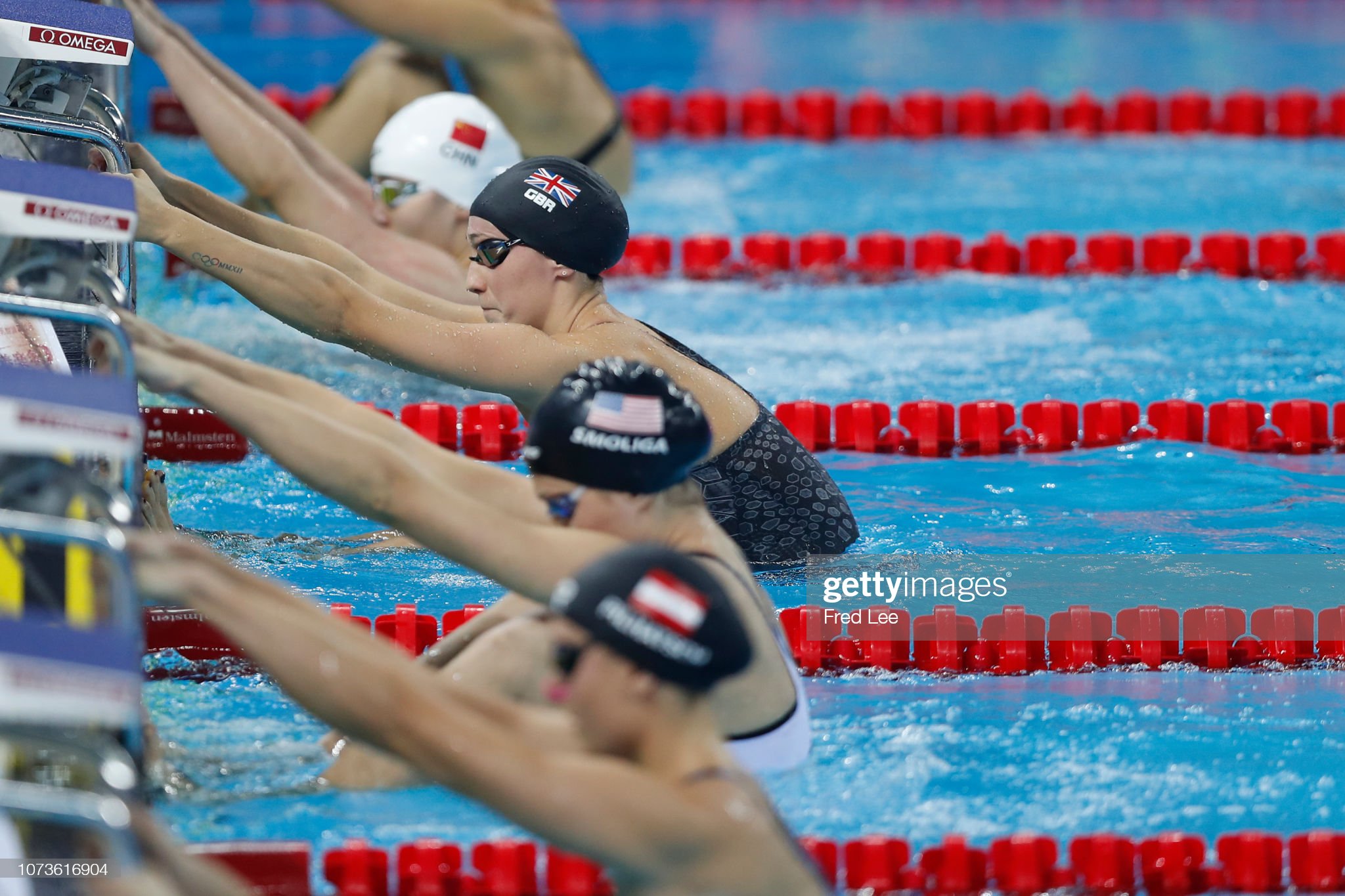 Welsh swimming will plunge into 2020 with two familiar faces leading the way, but reasons for optimism that results and performances in 2019 suggest new names are on the near horizon as Graham Thomas reports. Georgia Davies and Alys Thomas may be defying age as well as the traditional perceptions... Read More
8/1/2020EditorNo commentsDai Games, Dai Swim, Dai Xtra, Features

Matt Richards Wants Wales To Win Gold In Japan . . . And Then The 16-Year-Old Aims To Chase The Same Thing There Himself

He may still be only 16, but Welsh swimming sensation Matt Richards already has his eyes set on next year’s Olympic Games in Tokyo. Those same eyes are on Japan for the next few weeks, too, as the young Welsh rugby fan tells Liz Byrnes. Matt Richards gave his parents a... Read More
17/9/2019Graham ThomasNo commentsDai Games, Dai Swim, Dai Xtra, Features

Teenage Welsh swim sensation Matt Richards will be heading home from the European Junior Championships in Kazan, Russia, with a gold medal around his neck. The 16-year-old Droitwich-based Richards followed up his bronze medal with the British 4 x 100m freestyle relay team with a brilliant triumph in the 100m... Read More
7/7/2019Graham Thomas1 commentDai Games, Dai Swim
Load More