Elfyn Evans was fifth after the opening days of the Arctic Rally Finland on Friday. The Dolgellau-born racer was around 16 seconds slower on each off the two passes of the Sarriojärvi test - the second completed in darkness - as Estonia's former world champ Ott Tanak dominated the first day.

Wayne Pivac has praised George North's attitude and appetite as he prepares to win his 100th Wales cap and become a rugby union record-breaker. North will reach a century in Saturday's Guinness Six Nations clash against England at the Principality Stadium. And at 28 years and 320 days, he will eclipse Australia captain Michael Hooper by four weeks as the youngest player to clock up 100 appearances for their country.

Simplicity has been the key to Cardiff City’s revival under Mick McCarthy, according to Wales midfielder Will Vaulks. The Bluebirds will be seeking a seventh consecutive victory when they go to Middlesbrough on Saturday and a meeting with former manager Neil Warnock. When McCarthy replaced Neil Harris, they were 15th in the table and 13 points adrift of sixth place. After taking 20 points from a maximum possible 24, Cardiff now occupy that final play-off position and are 11 points behind the automatic places with 14 matches still to go.

Eddie Jones has told England to pick up their own arousal levels when they face Wales this weekend. But it’s not a case of thinking Welsh fires can melt the mighty iceberg, says Harri Morgan. It’s more about Wales being coldly, clinical themselves. Expect Eddie’s England to arrive in Cardiff brimming with whoop and holler. Each milestone in the game will be celebrated to the hilt. Every high pitched rejoice or northern grunt, designed to nudge up the level on their “arousal-ometer”.

Shane Williams Backs George North To Take All The Records Going . . . Including His Own

Angharad James To Still Be Available To Wales During USA Stint

Welsh international Angharad James is heading to America and the National Women’s Soccer League after signing for North Carolina Courage. The 26-year-old, who has previously stated her desire to play her club football in the States, will join up with the 2018 and 2019 champions in time for the new season in May. Her deal will initially run for one year, with an option of a second year tagged on and she will contine to be free to play for Wales.

Wales Golf has postponed the 2021 Ladies Open Strokeplay at Newport until later in the summer when it is hoped the event will be able to go ahead without restrictions. Newport Golf Club has continued to support this Championship and it will now be played Friday 24th – Sunday 26th September at the same venue.

The Shear Power Of Wales Prop Wyn Jones . . . As He Gets Ready To Grapple With England

Welsh coal mining once used to produce prop forwards for Wales, but these days few jobs sit beside being a professional rugby player. Except, it seems, if you’re a farmer from west Wales as Wyn Jones is proving is this Six Nations and as he tells Graham Thomas. Wyn Jones has revealed a return to shearing sheep during lockdown got him in the mood to strong-arm opponents in this season’s Six Nations. The Wales prop has been one of the big success stories of the tournament so far – collecting the man-of-the-match award in taking the clippers to Ireland and then giving the Scots a haircut with another forceful display in the win at Murrayfield.

Wales flanker Justin Tipuric insists his Triple Crown chasers are level-headed ahead of their showdown against England on Saturday. “We know we haven’t been playing at the top of our game and we know we have got a lot to improve on.” says the Ospreys captain. “We are not a perfect team, but we are still winning games which shows we’re doing something right.

Swansea City's Ben Cabango . . . A Throwback To The Days When Centre Halves Let It All Go To Their Head

A “throwback” defender who looks good for the future. Gareth Bale, Daniel James, Kieffer Moore – it’s a been a good week or so for players potentially crucial to Wales’ chances at this summer’s Euro finals. But last night at the Liberty Stadium, one of the less talked about candidates for a place in the re-arranged tournament continued to prosper. 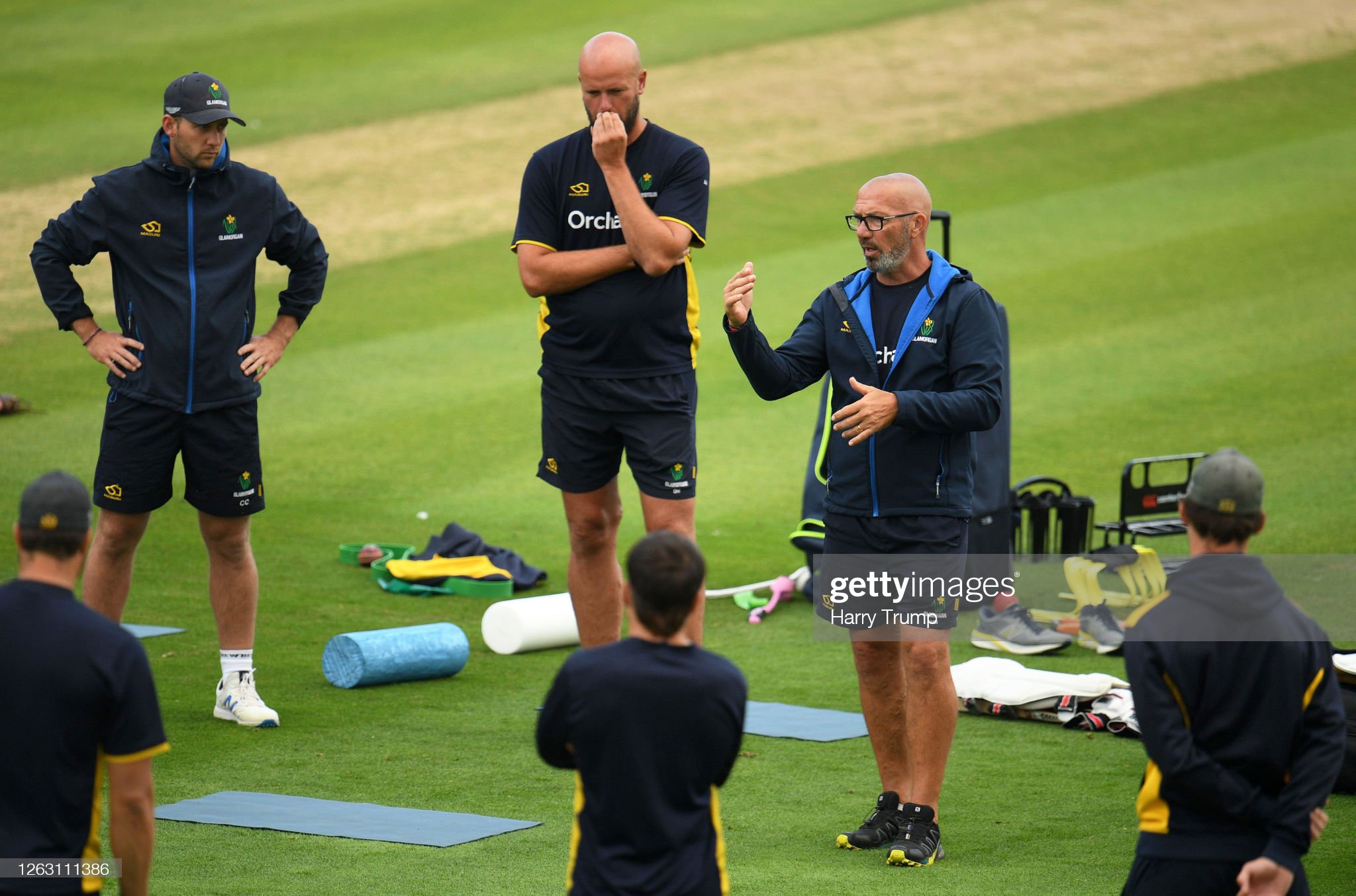 Glamorgan head coach Matthew Maynard is hoping he plays his joker to good effect when the county finally get their season up and running at Somerset today. Kiran Carlson became the county's youngest century-maker at 18 when he hit 119 against Essex at Chelmsford in September 2016. Since then, the... Read More
1/8/2020EditorNo commentsDai Crick, Features 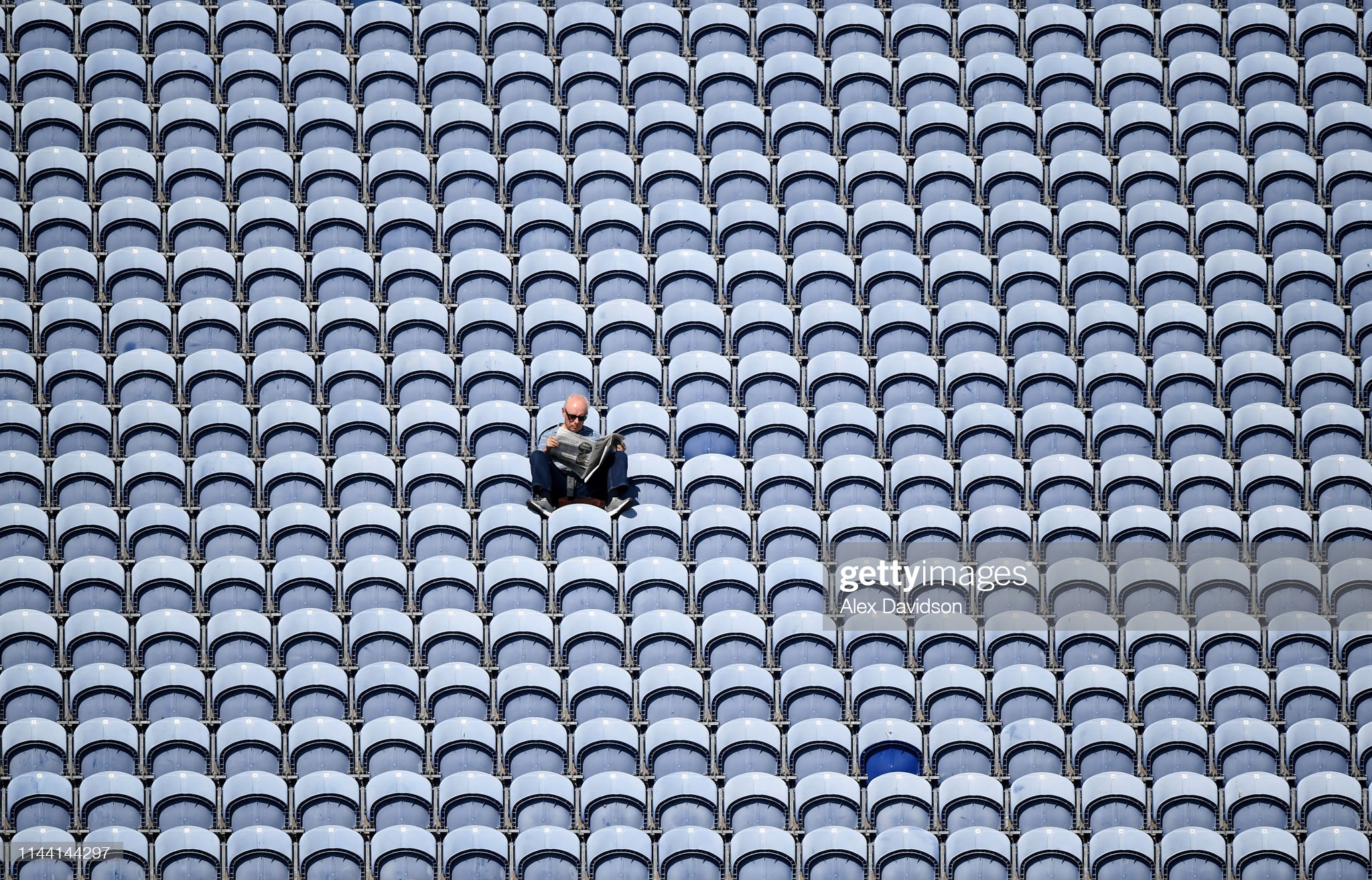 Mark Wallace insists he is excited by Glamorgan’s newly announced fixture list for a season he believes will be short but sweet. The county’s director of cricket says his players are desperate to start a campaign that should have begun in April, but will now get going on August 1.... Read More
24/7/2020EditorNo commentsDai Crick

Taunton Town Test Ahead For Gavin's Martyrs At Home

Merthyr Town faced another daunting test when Taunton Town make the trip from Somerset to South Wales on Tuesday evening (7.45pm). The Martyrs could not stop Chesham United going clear at the top of BetVictor Southern League Premier on Saturday, losing 2-0 away, and now they take on promotion chasing Taunton... Read More
10/2/2020Terry PhillipsNo commentsDai Foot

'#FearTheBeard' Prosser Back In Action For Martyrs

Centre-forward Ryan '#FearTheBeard' Prosser is back in action and the Martyrs are delighted. Former Ton Pentre striker Prosser, who is in his 10th season playing for Merthyr Town, has returned from injury and celebrated with a goal. That took Prosser’s all-time tally for Merthyr to 166 in 343 matches, although his goal was... Read More
24/9/2019Terry PhillipsNo commentsDai Foot

Merthyr Town face two tough away fixtures in four days when they travel to Devon and Somerset. The Martyrs are at Tiverton Town for a BetVictor Southern League match on Wednesday before making the trip to Weston-super-Mare for an FA Cup second qualifying round tie. Southern Premier rivals Weston include two young... Read More
17/9/2019Terry PhillipsNo commentsDai Foot
Load More