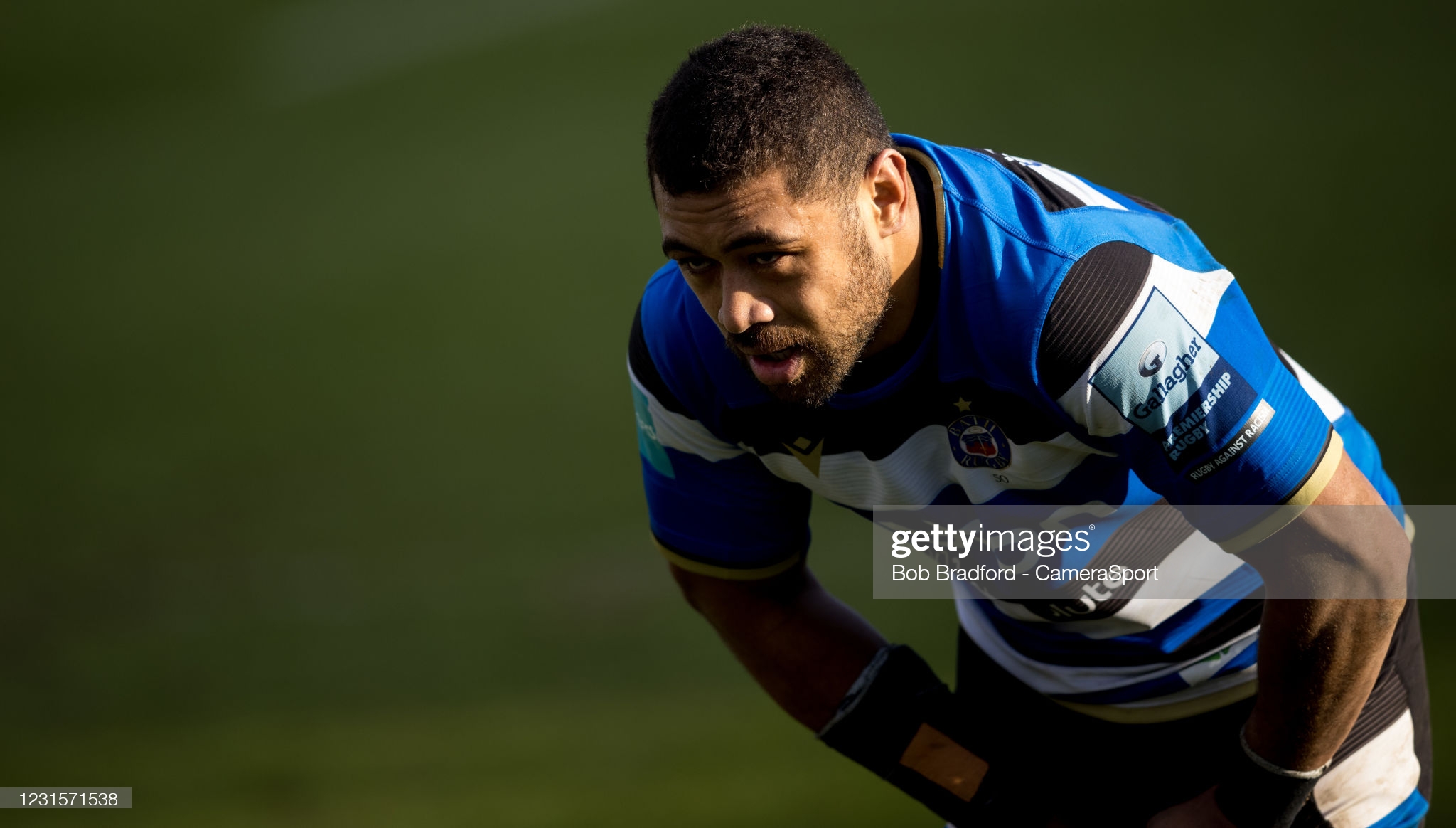 Wayne Pivac insists he has no fears over Taulupe Faletau’s staying power after choosing not to rest the Wales No.8 in Italy this weekend.

Faletau has featured in every Wales game so far in their unbeaten Six Nations campaign, as well as representing Bath in the two break weeks.

But Wales coach Pivac – who has made only two changes to the team that beat England to clinch the Triple Crown a fortnight ago – says Faletau is “economical” with his exertions when he goes back to play for his club.

The former Scarlets coach has reassured the public that every player is watched closely to make sure they are not being over-played. Asked about his decision not to rest Faletau in Rome, Pivac said: “It’s on an individual basis.

“It’s on workload for the particular player and what their volumes have been like over recent times.

“Toby is pretty conditioned. I think when Toby is back at his club, he’s very economical in what he does. He plays out wide quite a lot.

“We’re talking to players. We’re assessing them. Toby has had a lighter workload today than he normally would.

“There are ways and means of getting them through 80 minutes on the park or in the weekend coming.

“With any luck, it might be a bit less than that. We look at each player individually and the positions they play in and the way they play the game.”

Pivac has insisted that he still wants to see improvements in his Welsh side as they head into round four unbeaten.

Wales sit top of the Six Nations, having collected three wins and two four-try bonus points. Another bonus point victory in Rome would put huge pressure on France to beat England at Twickenham or else rely on collecting 10 points from their games against Scotland and Wales to deny Pivac’s side the title.

The Kiwi boss explained the aim was to see off the Italians with a complete performance – something that hasn’t been done yet.

“For us, it’s about the performance. We’re not overly happy with the full eighty minutes yet,” said Pivac.

“We’re doing things well in games. I think most people would agree that we’re improving in different areas. We’ve still got a long way to go.

“This team is building a bit of momentum and we want to stay with that momentum and probably award the players that have done the bulk of it so far.

“Certainly, it’s another opportunity to build combinations and work on our game ready for the last match (against France) of the competition.”

Since the bonus point rule was introduced in 2017, Wales have played Italy in Rome twice and failed to gain the fifth point each time.

Pivac believes winning the game is the priority over scoring four tries.

“We’ve talked around how we want to play the game. There are two games to go, and two very important games,” Pivac said.

“It’s about getting results. Don’t expect us to be throwing it around ‘willy-nilly’. We’ve got a job to do and we’ve got to get on top of this Italian side before you see any of that ‘razzle-dazzle’.

“I think it’s important that we continue to use the 80 minutes and develop our game the way we want to against all opposition.”

In the starting 15, there has only been two changes.

One of them is at nine, with Gareth Davies coming in for the injured Kieran Hardy.

Pivac explained the reasoning behind starting Davies, who’s only start so far has been against Scotland.

“Tomos (Williams) is not quite ready – that hamstring that he suffered in the game against Ireland.

“He’s not far off. He’s running, but not quite ready to go this week.

“Obviously, Gareth came off the bench in the last match. He has been in the top two since Tomos being out injured.

“We’ve just stuck with Gareth. He has got a couple of things in the game that he has been working on.

“The speed of the breakdown is one we want with all of our nines. We want to move ball and get it away from those breakdown areas quickly. That’s what he’ll be focusing on.

“Lloyd (Williams) comes onto the bench, who has been training very well.”

The only other change is in the second row, with Cory Hill coming in for Adam Beard, who has been rested by Pivac.

“He’s had a pretty big workload in camp. He was a bit banged up to be honest.

Pivac is confident that Hill will bring lots to the table come the weekend.

The Cardiff player crossed the line to secure a bonus point against England.

“He brings a lot of energy, a lot of enthusiasm. He has trained very well. That’s why he earned his spot on the bench.

“He made an impact when he came on – I’m sure everyone saw that. We’re happy that he’ll come in and have a start.

“It’ll freshen up the big fella in Adam, and Alun Wyn just rocks on as usual.

Here’s my take on the big interview…
Can’t stand Meghan and I can’t stand the Royal family.
And when we’re independent, Alun Wyn Jones will be our only Royal#YesCymru #HarryandMeghanonOprah #Meghan

“Jake Ball has also been training very well throughout the whole campaign.

“We feel he deserves an opportunity in this game as well. It’s nice to see him get his 50 test matches under his belt.”

Wales face Italy away in Rome on Saturday 13th March.