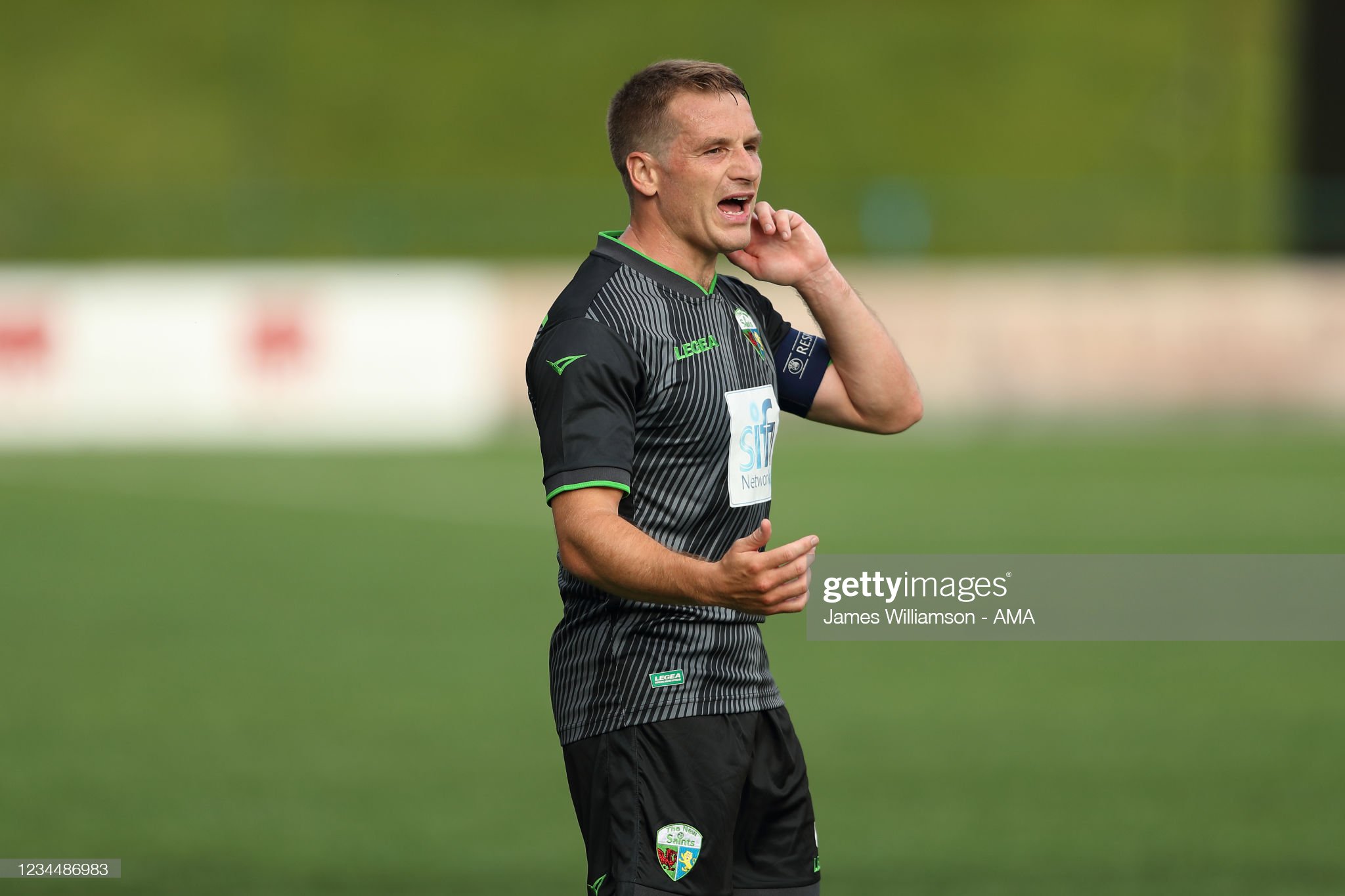 The FA Cup took centre stage last week, with Wrexham sensationally beating Coventry City and both Cardiff City and Swansea City being held to draws, but this weekend is all about the JD Welsh Cup.

The first games in the FA Cup were in November, 1871, while the Welsh Cup started in October, 1877, with Newtown hosting the Druids in the first game in the tournament.

These days the Druids are Cefn Druids, who went out in an earlier round.

No fewer than nine second and third tier clubs are still in the competition for round four, with at least two being guaranteed a ticket into the quarter finals.

There are also hopes of giant-killing acts at Llanelli Town, where former winners Connah’s Quay Nomads are the visitors, Gresford Athletic, who welcome Penybont, and at Pontardawe Town, who entertain the lowest ranked side in the JD Cymru Premier, Airbus UK Broughton.

We host Holywell Town in the 4rd round of the JD FAW Welsh Cup.

“It’s good the Welsh Cup, isn’t it? It has always been one of my favourites over the years – a really good cup, so we want to win that,” proclaimed The New Saints defender Chris Marriott.

TNS did the league and cup double last year and are odds on to do the same again.

They currently lead the JD Cymru Premier by 13 points and are unbeaten in the league and the Welsh Cup.

They host Newtown in a repeat of the 2015 final having already disposed of Chirk AAA, albeit on penalties after a 1-1 draw, and Caernarfon Town, 2-1 in the last round.

They have scored 21 goals in their last three games at Park Hall and beat the Robins 4-1 the last time they met on the TNS pitch.

Pontardawe Town last reached the quarter finals 41 years ago and will be hoping to pile even more misery onto Airbus UK at Parc Ynysderw.

Two of their three wins to reach the last 16 in the Cup have came via penalty shoot-outs against Baglan Dragons and Cambrian & Clydach Vale, while they powered past Pill AFC 3-1 in the last round.

Stebonheath Park will host a game between the 2011 Cup winners, Llanelli Town, and the 2018 winners, The Nomads, in what promises to be a tough tie for the north Walians.

The Nomads have drawn four of their last five games and have only scored three goals in those matches.

Gresford Athletic dispatched JD Cymru South leaders Barry Town United in the last round to earn a home tie against Rhys Griffiths cup runners-up from last season, Penybont, while Penydarren, the lowest ranked team still left in the tournament, will be hoping to reach the last eight once again having got through to the quarter-finals in 2018.

The all-Cymru Premier clash at Maes Tegid will see Bala Town face Pontypridd United for the third time in as many weeks.

The trilogy began with Pontypridd winning 2-1 in the league at the USW Sport Park before Bala won the return game 3-0 at home.