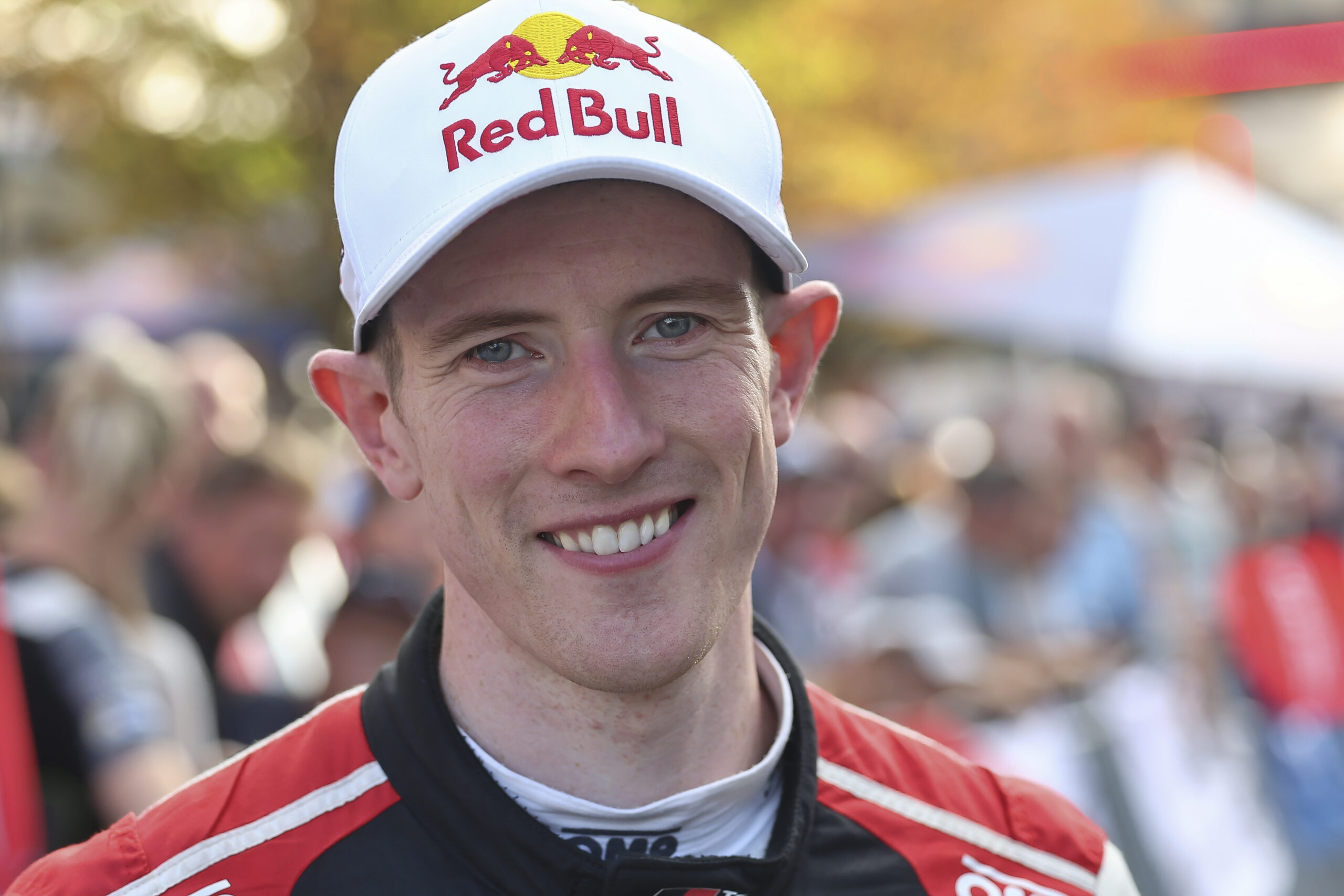 After 20 stages, 175 stage miles and almost two and a half hours of flat-out competition, just five seconds separated Elfyn Evans from victory on the Ypres Rally.

Without a 10 second penalty, incurred for booking into a time control one minute late, it would have been his first FIA World Rally Championship victory of the season.

Instead, the result was Evans’ fourth second place finish of 2022 – three of them coming in the last four rallies – as he once again showed tremendous rally winning pace.

He and co-driver Scott Martin were on sensational form, with two of their five fastest stage times coming on the final day, as they hunted down leader (and eventually event winner) Ott Tänak.

Pin-point accuracy is needed on the smooth and fast Belgium asphalt roads – and as the likes of world champion elect Kalle Rovanperä found out, one small error will result in a high-speed roll through a cabbage field.

There was no such drama for Evans, as second fastest on the closing Power Stage gave him four extra bonus points, moving the Toyota GR Yaris Rally1 Hybrid pilot up to third in the drivers’ standings.

“You can never be completely happy to finish second, but it’s been a strong weekend overall,” said Evans at the end of the event.

“There were just a few unfortunate things that cost us some time here and there, but that’s rallying and it’s part of the game.

“The car has been good, and it was nice to be in the fight from the beginning of the rally.

“We made some good steps for the final day with the set-up and I feel really comfortable with where we’ve ended up at the end of the rally.

“Today we tried to keep the pressure on Ott, and we knew it was a bit of a tall order with the limited kilometres we had left but we clawed back some time.

“As we expected, it just wasn’t quite enough.”