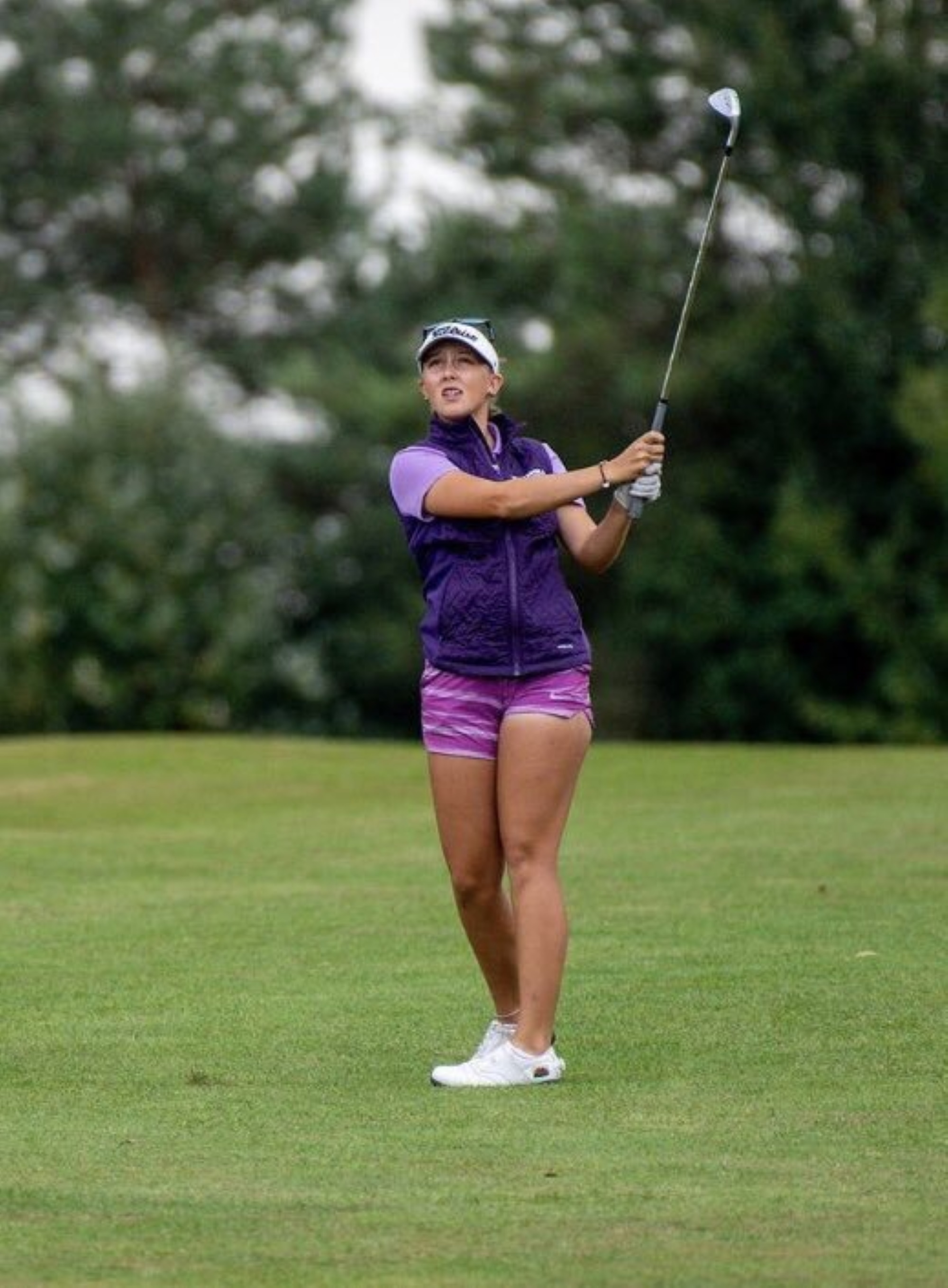 Tynan was taken to an extra hole by Carolina Melgrati, one of just five players under par in the stroke play qualifying round on Wednesday, before seeing off her Italian opponent in the first round.

The 17-year-old then overcame vastly experienced Laura Webb 2&1 in the second round later.

Tynan will face England’s Annabell Fuller in the third round on Friday for a place in the quarter-finals later.

Lockley, of the Isle of Wedmore club, won her first round match against England’s Isobel Wardle – finishing two holes up.

But in the second round she bowed out 2&1 to England’s Chiara Noja.

There was also a second round exit for Harry from the Vale Resort, losing 3&2 to Italy’s Alessia Nobillion.

Harry had progressed with a convincing 5&4 triumph over Switzerland’s Victoria Levy earlier in the day.

Newport GC member Jordan Ryan had been the leading Welsh qualifier in the stroke play round.

But in her opening matchplay round she lost 4&3 to England prospect Lily May Humphreys.