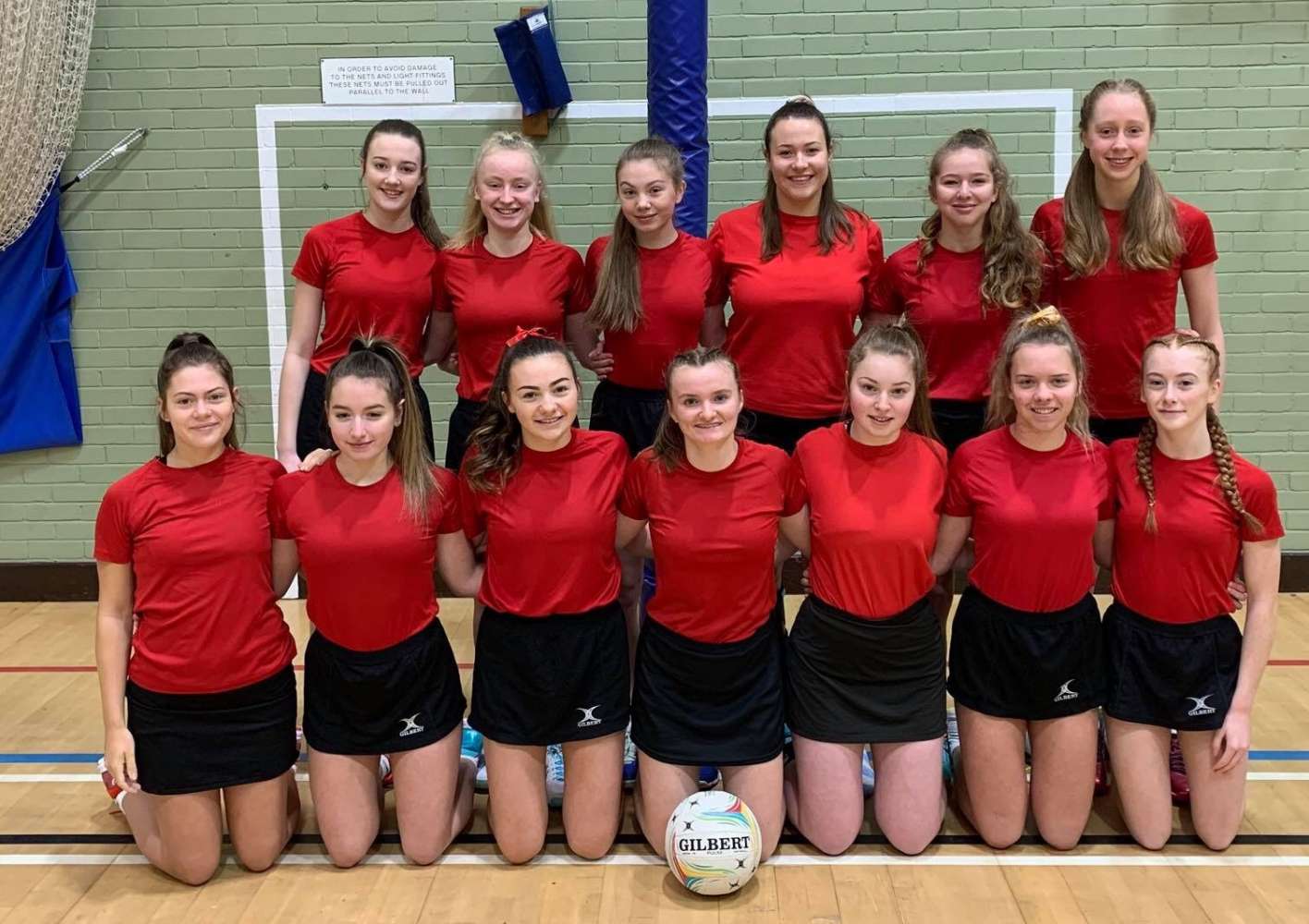 Wales send their under-21 netball squad to the Isle of Man this weekend for two matches against teams from Manx.

Under 21 head coach Nikki Lloyd said: “This is a valuable opportunity for us to expose a group from our long squad to all aspects of international competition away from home in a World Youth Cup qualification year.

“Despite limited time to prepare I am grateful for the opportunity and we are looking forward to seeing what this group can achieve in two valuable competitive fixtures against Isle of Man age group and senior squads.”

The Manx Netball Association invited Wales under-21s to play fixtures against the Isle of Man under-21 side and another against the Manx senior team.

With qualification for the Netball World Youth Cup 2021 later this year in Scotland this weekend’s matches a great early opportunity for the under-21 group to travel and gel together.

Isle of Man are also hosting a Netball Europe under-17 challenge tournament this weekend when developing netball nations from the European region go head-to-head for honours and promotion to the Championship tournament for 2021.

The Netball Europe under-17 Challenge will be played over three days, starting on Friday (February 28). The winner of the tournament on Sunday afternoon will earn the right to play in the upper tier of the under-17 Open next year.

The Manx Rams squad has five returning players in their 12-strong group.

Co-captains Cassidy Pizzey and Becca Cooke both played for the team in Gibraltar last year along with Annabel Kneale, Eliana Kneen and Emma Leith.

U-17 3pm Isle of Man v Republic of Ireland

Cardiff-based Celtic Dragons have just started their Vitality Netball Superleague season, losing 44-43 against Surrey Storm on Saturday, , and they are at home against Team Bath this Saturday.

The match against Bath is at the Archers Arena in Cardiff Metropolitan University, Cyncoed Campus, 6.30pm.