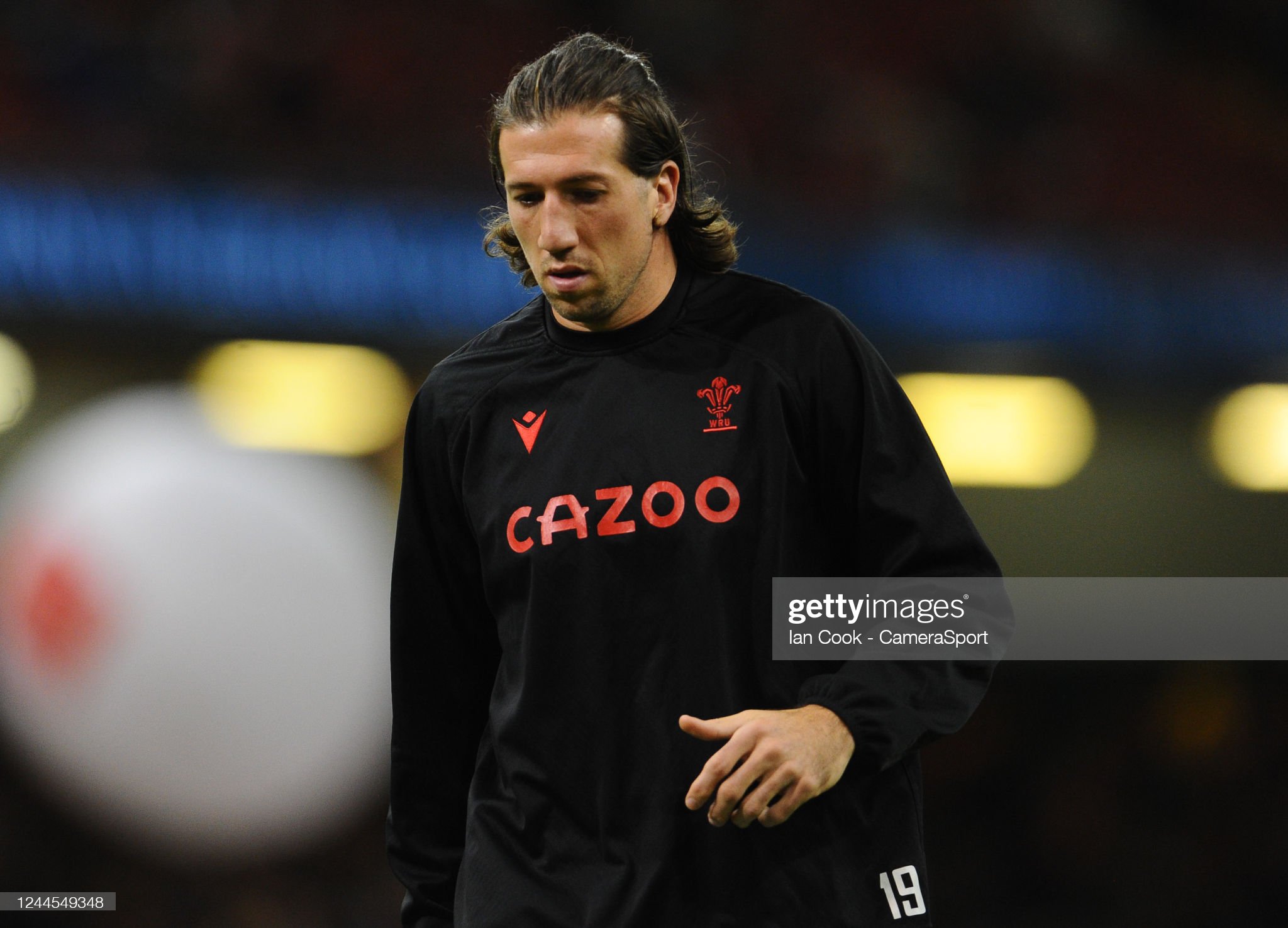 Justin Tipuric insists he would like to return to coaching after his playing days are over – even though he reckons Wayne Pivac lives his life in a goldfish bowl.

This weekend the Ospreys flanker will captain his country for the fourth time when he leads them into action against Argentina at the Principality Stadium in a match that will be shown in extended highlights form on Saturday evening on S4C.

But when he hangs up his boots, Tipuric, 33, is considering a return to coaching and believes not even  getting a close-up view of the harsh focus on Pivac has been enough to put him off.

“I loved the coaching at Trebanos, it is such a great club and there’s a great atmosphere there,” says Tipuric.

“I always want to be there to help the club do well. But it’s one of those things now, I have a young family and I’m away a lot with the rugby, so something had to give.

“But it definitely gave me a taste for coaching. I started doing bits and pieces when I was 19. I was quite young, and it was quite an experience. Coaching some stubborn 30-year-olds being that young is definitely not for the faint-hearted.

“Being a head coach in Wales is like being in a fish bowl. It’s probably one of the hardest jobs in world rugby, along with coaching New Zealand.

The @principalitysta crowd cheers for the try and the man.

“I’m not sure what comes after rugby, but coaching it is definitely something I want to have a taste of.

“Doing the Wales job is a different question, though, and luckily Wayne is there for that at the moment.”

Tipuric has been around the Wales squad for 11 years and believes being made skipper in the absence of injured Dan Biggar has not necessarily brought a closer working relationship with Pivac.

“I still have the same relationship with him – we have the odd chat here and there. But he talks to you a lot, anyway. I was able to talk quite a lot to him when I wasn’t captain.”

The three-times British and Irish Lions tourist may have been an enthusiastic volunteer to the coaching ranks with the ‘Banos as a teenager, but his move towards captaincy was not as active.

“I’ve been lucky enough to be captain at the Ospreys, but I didn’t really look to be a captain at the start of my career.  But coaches ask you to take the role on a bit when you are more experienced.

Lydiate returns with Rees-Zammit moving to full back. 👊

“Being Wales captain – you can never take it for granted. I am lucky to have a lot of support around me, which makes the job a bit easier.

“There is a lot of experience around, they do a lot of the work, so I can just get on with my job as a player.”

One of those Tipuric sought advice from before last week’s Test against New Zealand was former captain Alun Wyn Jones.

“Alun’s door has always been open. If I need advice he’s always there and I do use him as a sounding board. He’s one of those guys who will give you everything.”

Nor does he believe those who are predicting that 37-year-old Jones has reached the end of his international road, having been left out of the squad to face the Pumas even though the second row forward is fully fit.

Jones will celebrate his 38th birthday midway through next year’s World Cup, but Tipuric reckons his regional teammate can still make it to France.

“I don’t see why he wouldn’t come back from this setback stronger,” he says.

Argentina’s Los Pumas could move ahead of England in the RW rankings this weekend – what’s the highest rank Argentine have been? #Rugby

“He’s been excellent for us at the Ospreys all year and he is such a big figure for us all. He will continue to push himself. Age is just a number when you look at him.

“Whenever he puts his mind to something, he normally succeeds in it. He’s such a professional, I wouldn’t put anything past him.”

The bookmakers have had trouble deciding which team are favourites for Saturday’s clash. Most are giving no more than a one-point start to either side.

The Pumas beat England 30-29 at Twickenham, while Wales are coming off the back of an opening autumn series defeat to the All Blacks, after losing 55-23.

“Argentina are a team who always play for the badge,” says Tipuric.

“They are more dangerous when they are without the ball, but we are all hungry to win after last weekend and we back ourselves against anyone when we play at home.”

Extended highlights of the match played earlier in the day at the Principality Stadium.