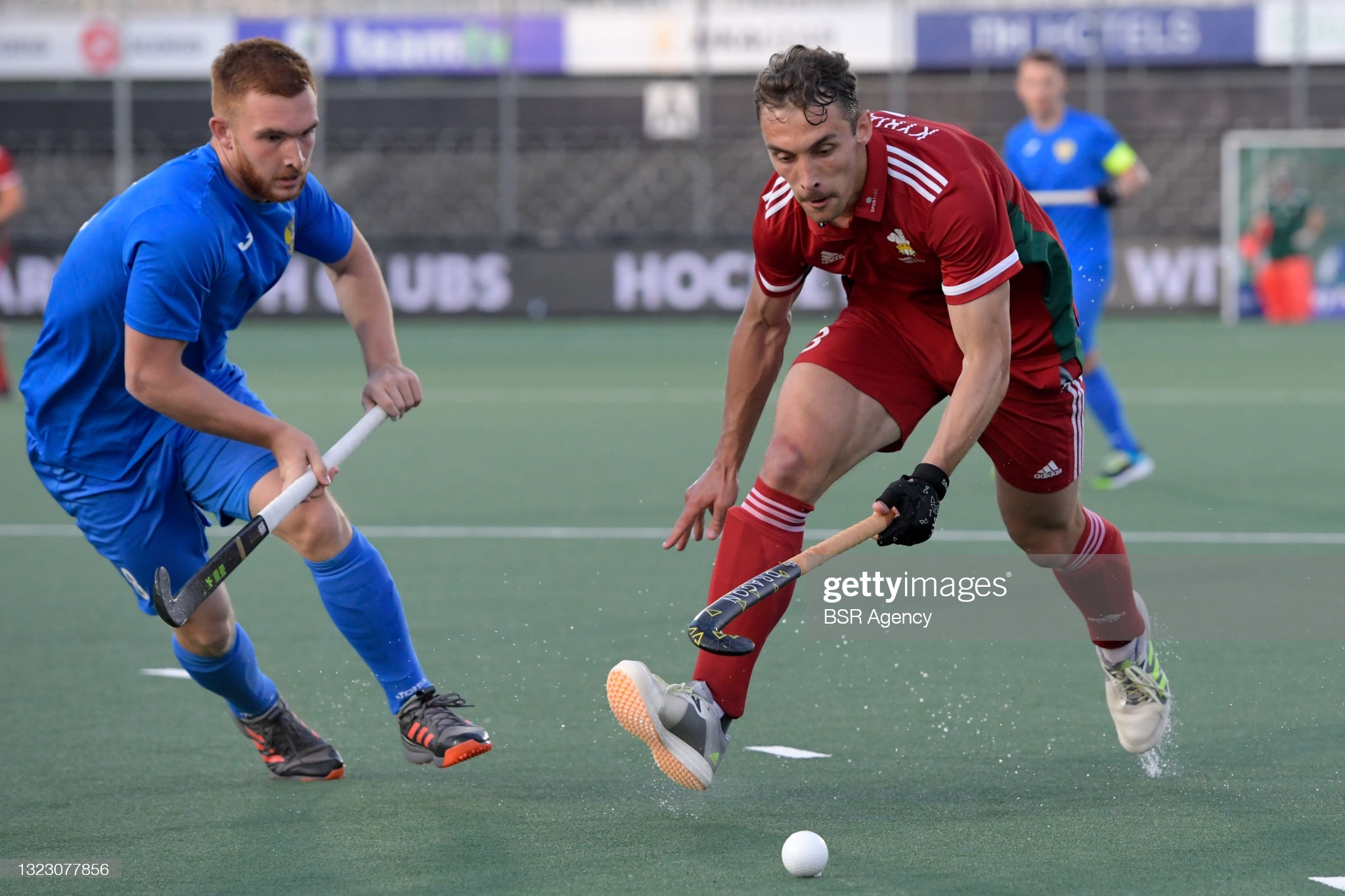 Wales have lost their seat at the top table of men’s European hockey and will have to qualify for the elite tier of EuroHockey next season.

Danny Newcombe’s team needed to bet Russia to pip France for a top six finish at the current tournament in Amsterdam, but were held to a 3-3 draw.

The result means Wales must now pre-qualify for a place in the first division at the next EuroHockey Championships in 2023.

Wales’ men headed into their final game against a Russian side ranked four places below them in the world. Their start was far from ideal though as they behind when Andrey Kuraev scored for Russia.

James Naughalty – who had won his 100th cap for Wales in the previous game – calmly converted a penalty stroke early in the second quarter to draw the scores level before Hywel Jones produced a lovely finish on the spin to give Wales the lead heading into half-time.

Lovely finish on the spin from Jones to put Wales ahead, as they begin to take control against Russia #EHC2021

There was a second goal for Naughalty early in the second half as he converted a penalty corner before Marat Khairullin produced a neat finish to halve the deficit.

Alexey Sobolevskiy then looked to have drawn Russia level with a brilliant goal of his own, only for it to be ruled out after a review.

But Russia did score a third through Semen Matkovskiy to draw themselves level and they even pushed for a winner, but the Welsh defence held firm.

Wales finished seventh in the group, with Russia eighth after head coach Newcombe saw his side recover from an 8-1 defeat by Germany to beat France 3-2 before losing 6-0 to Netherlands.

A 6-1 defeat to Spain meant they needed a win against the Russians to stay head of France, bit it was not to be.