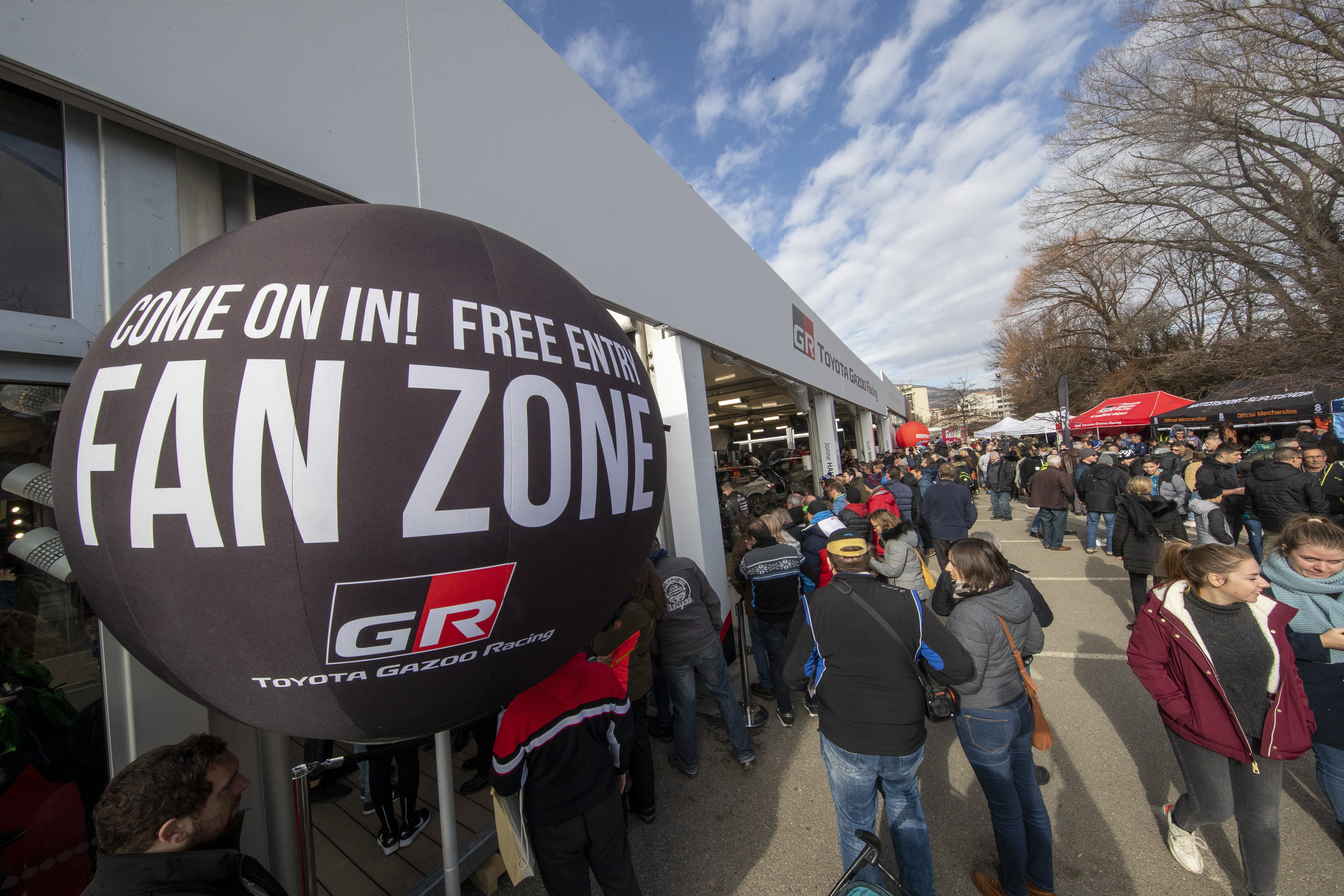 Coming to an industrial estate not near you - Wales Rally GB.

After what turned into a fairly shambolic attempt to host Wales Rally GB in the centre of Llandudno last year, the organisers of Britain’s round of the FIA World Rally Championship have decided to return to its former base – an industrial estate in Deeside.

This is a major setback in terms of event promotion and attracting a new and younger audience to the sport. It’s also a big disappointment for the seaside resort, as teams and fans are likely to up sticks and move to hotels in Chester.

But Llandudno didn’t really work. The hospitality units brought by Hyundai, Toyota, Citroen and M-Sport were too big to fit on the Promenade, so they were dotted around the town’s car parks. There was no sense of a rally village, no atmosphere and in high winds, the smaller teams that were located on the Prom rather wished they were somewhere else. Traffic jams were also an issue.

Land adjacent to the Toyota Engine Plant in the Deeside Enterprise Zone has several advantages – there is enough space for teams and spectators, there are large buildings to house offices, media facilities and television compounds and the ground is nice and flat, albeit a bit sandy. It’s where the rally was based for six years between 2013 and 2018.

But for goodness sake, is that the best Wales Rally GB can do? Is one of the biggest sporting events in Britain, let alone Wales, condemned yet again to a featureless industrial estate? Is there really no alternative other that this major step backwards?

The Wales Rally GB have come up with some good excuses – Deeside is closer to the stages, there is talk of ‘extreme high tides’ in early October (odd, as nothing was based on Llandudno beach anyway) and Deeside is closer to Liverpool, Manchester and Birmingham airports as well as mainline trains to London. It doesn’t, however, admit to a lack of creativity and ambition and a desire to iron out the problems of last year and make Llandudno a great centrepiece for Wales Rally GB.

“Having been made to feel so brilliantly welcome in Llandudno last year, this was a very hard decision to make,” admitted Hugh Chambers, Chief Executive of Motorsport UK, organiser and promoter of Wales Rally GB.  “However, this is a major World Championship event with a massive global TV audience and, having taken advice from all the experts, the responsible decision has led us back to Deeside for 2020. This is a well-proven option providing the rally with a more suitable geographical location given the time of year.”

For a major sporting event still sponsored by the Welsh Assembly Government and supported by Conwy County Borough Council, encouraging teams to stay in Chester is a kick in the teeth. The event also had a ceremonial start in the centre of Liverpool last year too, plus an opening stage at Oulton Park – both of which might well happen again this year.

There are some fantastic stages in Wales, some of the very best forest gravel roads in the WRC, were the vast majority of this year’s action will be held. But one wonders if this Service Park move is also a step closer to Rally GB leaving Wales altogether in the very near future.