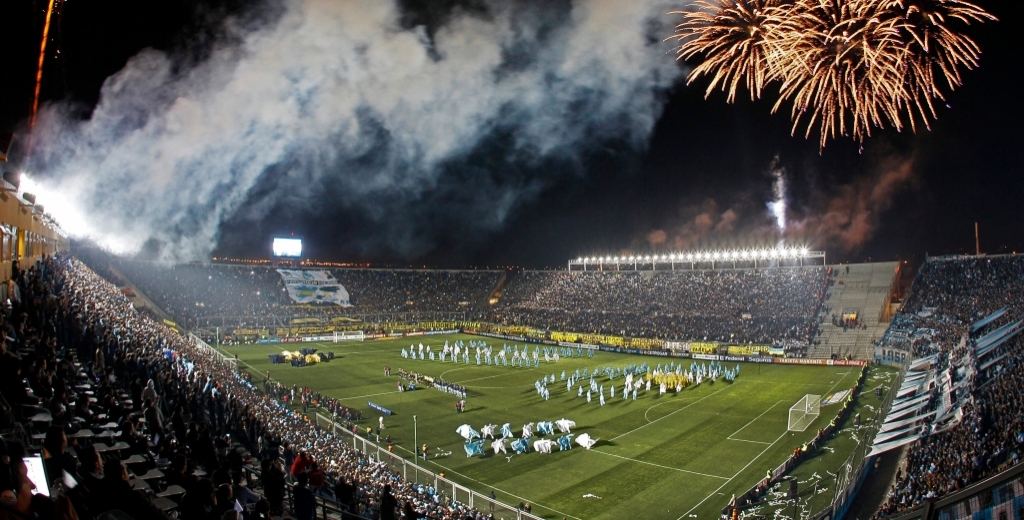 Last weekend’s clash with the Springboks in Washington was new to the Welsh players and their opening Test against the Pumas in San Juan on Saturday will also see them take a step into the unknown.

Estadio San Juan del Bicentenario (8.40pm kick-off on C4) is the stadium at which England triumphed 38-34 last summer and will be the sixth venue at which Wales have met the Pumas in Argentina.

The next tour was in 1999, when current coaches Rob Howley and Neil Jenkins played starring roles in two stunning victories at Ferrocaril Oeste, in Buenos Aires.

In 2004, Wales were beaten 50-44 at Cancha Del Atletico, in Tucuman, in a game that featured 11 tries before winning the second Test 35-20 at Estadio Jose Amalfitani, Velez Sarsfield, back in BA.

Two years later the Pumas triumphed in both Tests, winning 27-25 at Estadio Raul Conti, in Puerto Madryn, and then winning 45-27 at Velez Sarsfield.

There have been six meetings in Cardiff since the last clash on South American soil 12 years ago, with Wales winning five of them. Wales lead 11-5 in the capped matches, with the first three games being deemed as full internationals only by the Pumas.

Games between the two teams on Argentinean soil are traditionally high-scoring affairs with an average of 62 points scored across the six capped matches played in 1999, 2004 and 2006. No fewer than 37 tries were scored in those six matches, with Wales edging it 19-18.

Right wing Bautista Delguy is the only new cap in the Argentine starting XV, but Santiago Medrano and Javier Díaz are poised to make their debuts off the bench.

There will be no problem with familiarity as every player in the match day 23 plays together for the Jaguares in Super Rugby.

Now in their third season in the southern hemisphere tournament, the Jaguares have enjoyed a great start to the current campaign. They have beaten the Chiefs and Blues in New Zealand, the Brumbies and Rebels in Australia and the Lions and Waratahs on home soil.

Hooker Agustin Creevy will lead the Pumas for the 41st time in his 72nd appearance. Outside half Nicholas Sanchez will be the chief goal-kicker and will be seeking to add to his 603 test points to date.

Wales were forced into a late change on the eve of the game with loose-head prop Wyn Jones pulling out of the encounter due to a calf injury suffered in training.

He has been forced to fly home due to the problem, with Rob Evans taking over his starting spot for the first Test with the Pumas. Nicky Smith replaces Evans on the bench.