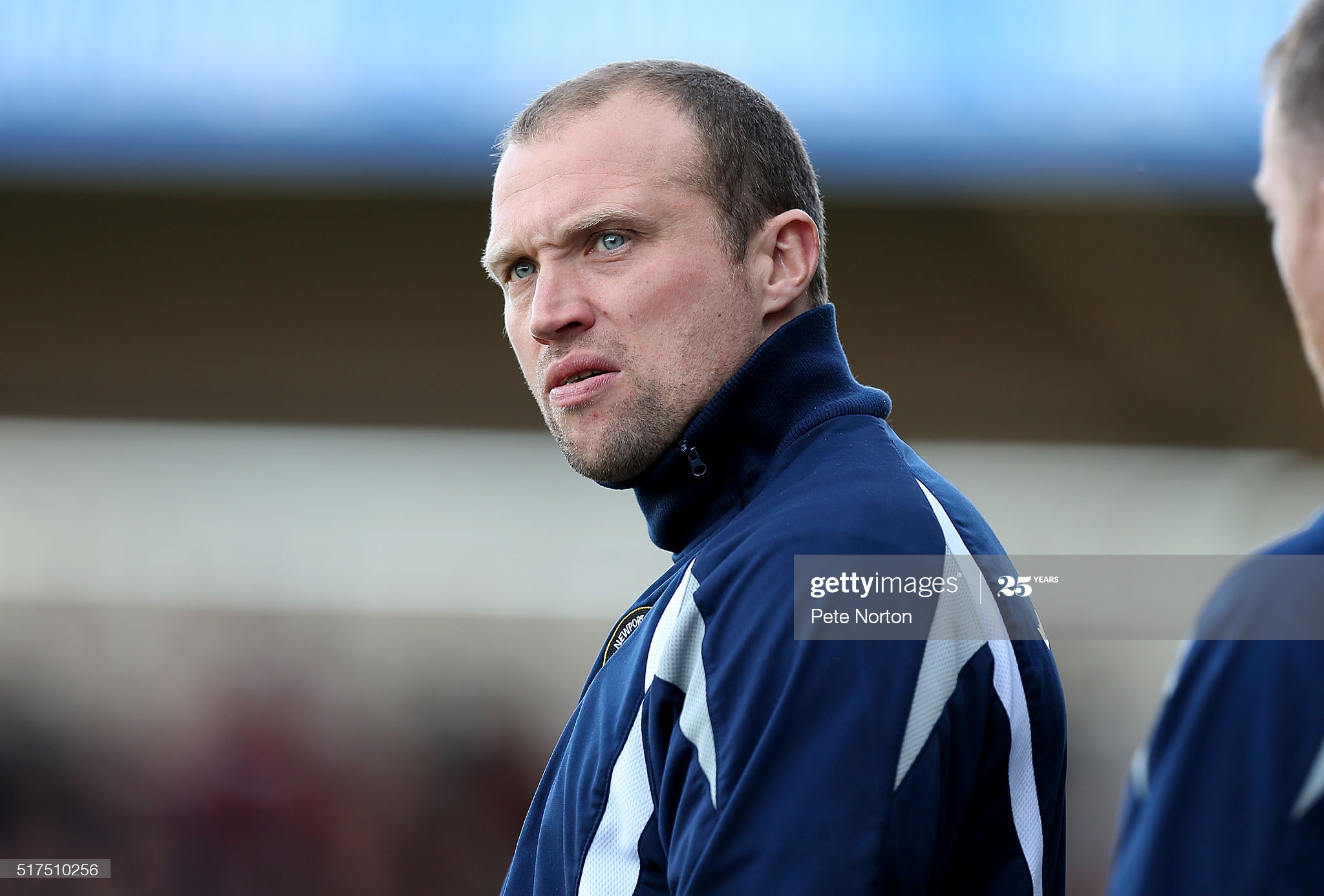 Warren Feeney played for Cardiff City and Swansea City then went on to manage Newport County and is now in Bulgaria. Pic: Pete Norton/Getty Images

It’s been almost a year since Warren Feeney left Northern Ireland to live in Bulgaria, moving to Blagoevgrad, a university town close to the border with North Macedonia and at the foot of the Rila Mountains.

He has been in charge of 10 Bulgarian League and Cup matches, steering Pirin Blagoevgrad to six wins and fifth place in their division.

This evening he will settle down at home to watch Bulgaria entertain Wales and says: “Ryan Giggs is doing a cracking job for the Welsh team.

“They’ve earned some good results, including that 1-0 win against Bulgaria in Cardiff.

“Wales will face a home team who need a win having earned only one point from three Uefa Nations League matches. It will be intense and Bulgaria will be focused on finding a way to come out on top.

“Wales are in good form, but it will be a difficult match for them. The two teams know each other well having played only last month when Neco Williams scored a late winner.

“Bulgaria are, without doubt, keen to put one over on Wales. It will be a lovely playing surface and it’s a nice stadium, but the home team will try to have a British mentality in a bid to earn what would be an invaluable victory.”

Belfast-born Feeney, aged 39, has strong links with Wales having played for the Bluebirds and the Swans, while he was also Newport County manager.

His children, George and Holly, were both born in Newport. Warren’s grandfather, Jim, was captain of Swansea Town and dad, also Warren, was born in the area during 1949.

Warren junior flew from London to Sofia when he was appointed at Pirin Blagoevgrad and gave his players a tough introduction to his training methods.

“It was important to let them know during the first training session what I expect,” he said.

“I met the owners, who put faith in me and it’s an exciting challenge. The chance to return to full-time football was too good to turn down.”

He was manager of Ards in Northern Ireland before making the switch to Bulgaria and taking charge at the home-town club of former Manchester United forward Dimitar Berbatov, who started his playing days with Pirin before moving to CSKA Sofia at the age of 17.

Berbatov owns a house 150 yards from the Blagoevgrad stadium.

Pirin Blagoevgrad – nicknamed The Eagles – play at the 7,500 capacity Stadion Hristo Botev and Warren Feeney’s aim is to lead the club into the top flight of Bulgarian football alongside the likes of CSKA and Ludogorets.

“This is not a short-term project where an owner takes over and only puts all his money into the first team,” says Feeney.

“That has happened at some Bulgarian clubs but we are aiming to develop the academy to be the best in the country.

“The whole ethos is not just about the first team, it is about the overall club.”

Since Emirates Wealth bought the club, Pirin have appointed a new head of academy and youth development, bought a building to be the strength and conditioning facility, and have land to build five football pitches.

They are also constructing a dormitory for up to 100 youngsters, which will boast state-of-the-art 5G pitches, and have plans to upgrade their Stadion Hristo Bonev ground.

“With the exception of Ludogorets, we will have the best facilities in the country.

“We want to take this club into the first division and win trophies.”

Blagoevgrad, a town of around 70,000 people in South West Bulgaria, is now home to Feeney, although wife Katy and their children are in the UK.

He stayed in Bulgaria during the Coronavirus lockdown, saying: “I thought about going home but there was a possibility of being quarantined for two weeks so I wouldn’t have seen my family anyway.

“Looking at the bigger picture it was a wise decision to stay.

“I want stability here at Pirin Blagoevgrad and I hope to stay here for a long time.”