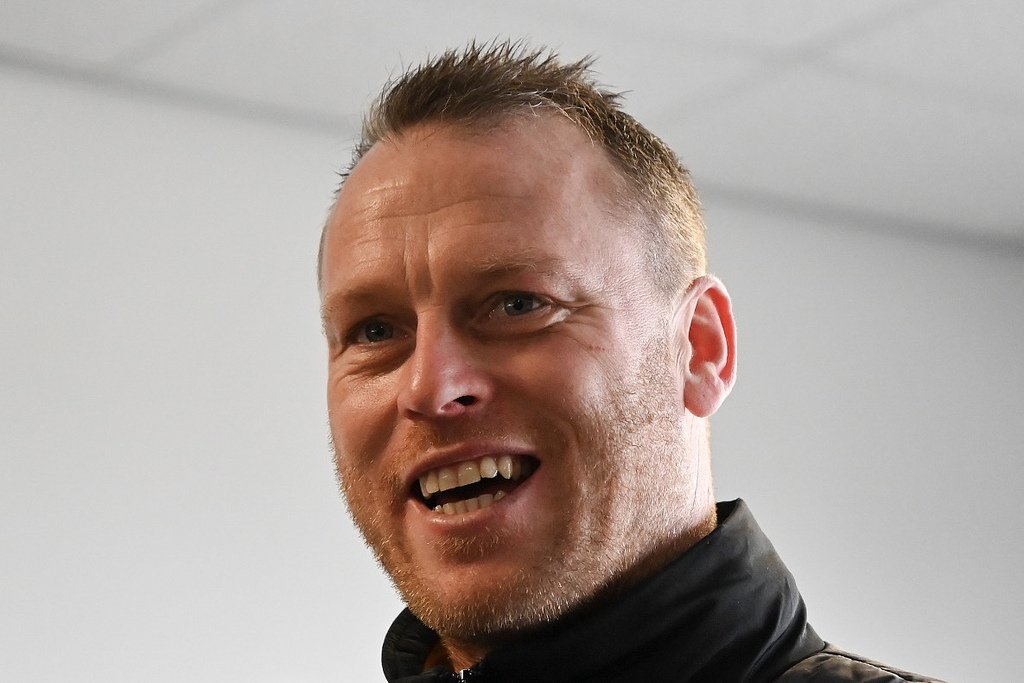 Newport County beware! Manager Michael Flynn and his Exiles play Isthmian League North Maldon and Tiptree in Essex this evening and there is clear and imminent danger in the fixture.

Maldon is a town close to the Blackwater Estuary in Essex and their team have massively over-achieved so far this season.

They are unbeaten in the league, defeated Leyton Orient 2-1 away in the last round of the Emirates FA Cup and now take on Newport in the second round.

The tie is at Maldon’s Wallace Binder Stadium and County face a battle. This will be Maldon’s 26th match of the season – and they lost for the first time when they went out of the Buildbase FA Trophy last Saturday (3-4 v Enfield).

Manager Wayne Brown has steered his team to 22 wins in 25 games in all competitions and they have scored 95 goals in those games, conceding 26.

We have arrived at a freezing cold #MTFC ready for our #EmiratesFACup Second Round tie! 🏆 #OurJourneyContinues #AmberArmy pic.twitter.com/bd77WnhpiY

Their team of scaffolders, teachers and work experience kids play a Newport County team who know the task they face.

The average wage at Maldon is £200 per week. Centre-half Lance Atkins is a scaffolder, while right-back Kojo Awotwi and striker Charlie Hughes are teachers.

“The excitement and anticipation around the town has been phenomenal,” says chairman Eddy Garty.

Maldon, a town on the M11 corridor, have a young, talented squad and County will have to be at their best to come out on top.

“Maldon isn’t too far from where I’m from so I’m well aware of them on the non-league circuit,” says Newport captain Joss Labadie. “It will be a slightly smaller ground, but I’m sure it will be a full house and they will have the fans right behind them. They’ll try to create an intimidating atmosphere.

County assistant manager Wayne Hatswell has watched Maldon play and Flynn has also been tapping into the knowledge of new Cardiff City manager Neil Harris, who played for the Jammers when they were called Maldon Town.

“The players are focused, they know what to expect,” says Flynn. “I have full confidence in my players and I respect Maldon a lot because the result against Leyton Orient was well deserved.

“It’s going to be hostile, a game I’d love to be playing in. It’ll be a great atmosphere because they will be up for it, a proper FA Cup game. It’s going to be an old blood and guts FA Cup tie.”

Newport County are looking to reach the third round of the FA Cup for the fourth time in five seasons, while Maldon have already played six matches to reach the second round.

Now Newport are bidding to join Premier League clubs in the FA Cup third round – if they can overcome Maldon and Tiptree.