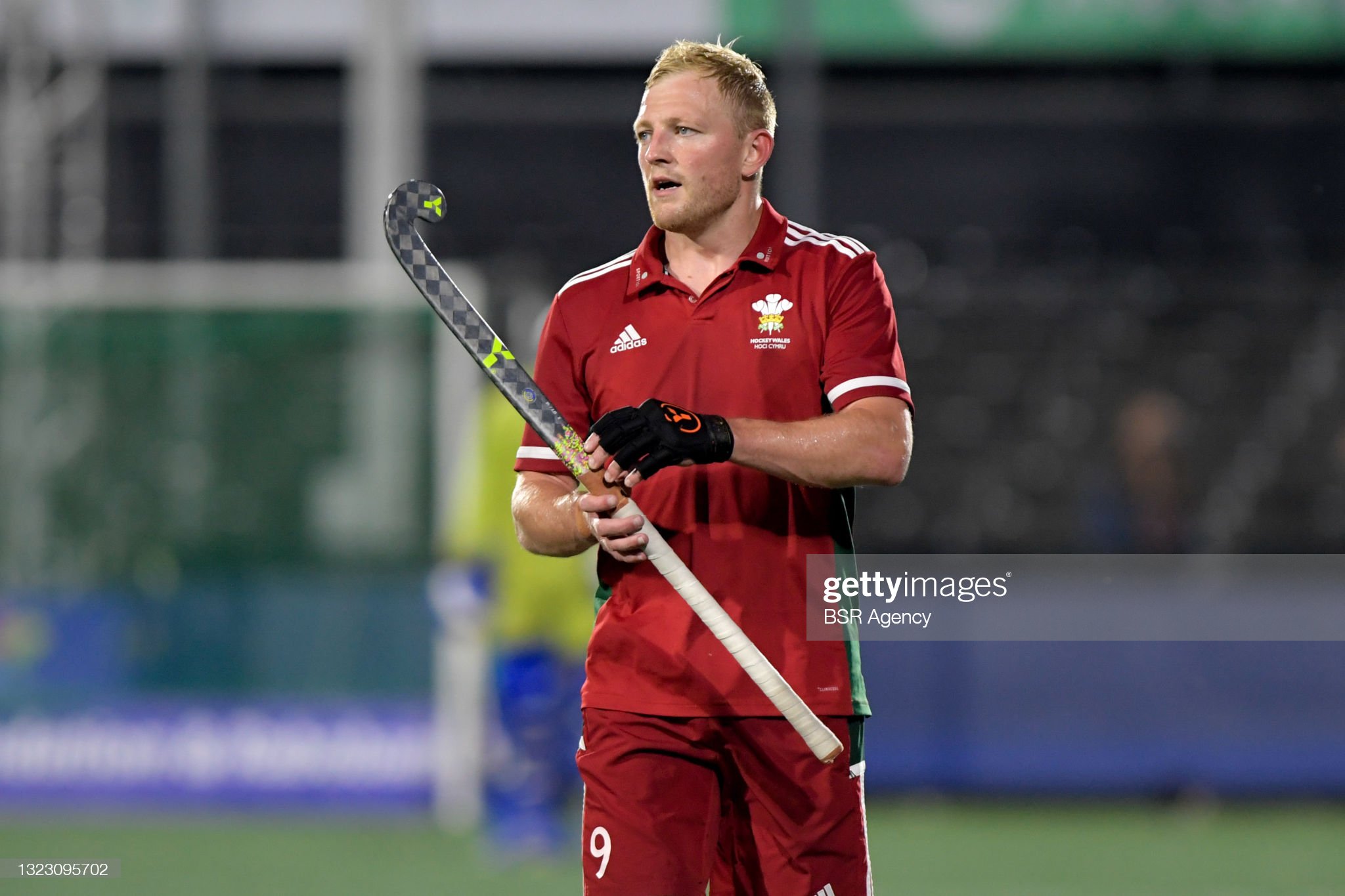 Wales captain Rupert Shipperley insists his team are ready to cause an upset when they face England on Friday in their opening match of the FIH Men’s Hockey World Cup.

Great Britain international Shipperley and his team are just 48 hours out from their first ever appearance at the tournament and will start their campaign against their oldest and nearest enemy in India.

Wales open their campaign against England on January 13 and play Spain on January 15, both in the newly built Birsa Munda International Hockey Stadium in Rourkela, before their final group match against hosts India on January 19 in Bhubaneswar.

“We are here to win, it’s as simple as that. We are not here to just make up the numbers, we are here to cause an upset,” said Shipperley.

“We are also looking forward to playing India in front of their fans, it is going to be a special occasion. We have faced all the teams in our pool before and we know what to expect, we are just raring to go now.”

A crowd of around 20,000 is expected in Rourkela and Shipperley added: “The boys are really looking forward to getting out on the pitch in front of that many spectators. It brings out its own challenges. It’s not something we do regularly.

“We will be looking to gain a few supporters while we are here in India, maybe if not against India, then maybe certainly against some of the other oppositions.

“We want to entertain, that is why we are here – so that people enjoy watching us and the kind of hockey we play. We hope to get fans behind our side.”

Wales head coach Danny Newcombe said: “We are really excited to come and play our first world cup in India, it really is a privilege to be here.

“But, ultimately, we are here to play hockey, playing against India in front of the Indian fans is the icing on the cake.

“This player group is quite experienced, most of us have been together for almost six years and we have earned the right to be here.”

Shipperley and Jacob Draper recently featured for Great Britain in the FIH Pro League against Argentina and the Netherlands.

Whapham will take over in March 2023 after eight years at the Ospreys.

He takes over from Ria Burrage-Male, who is leaving after taking over permanently in December 2019.