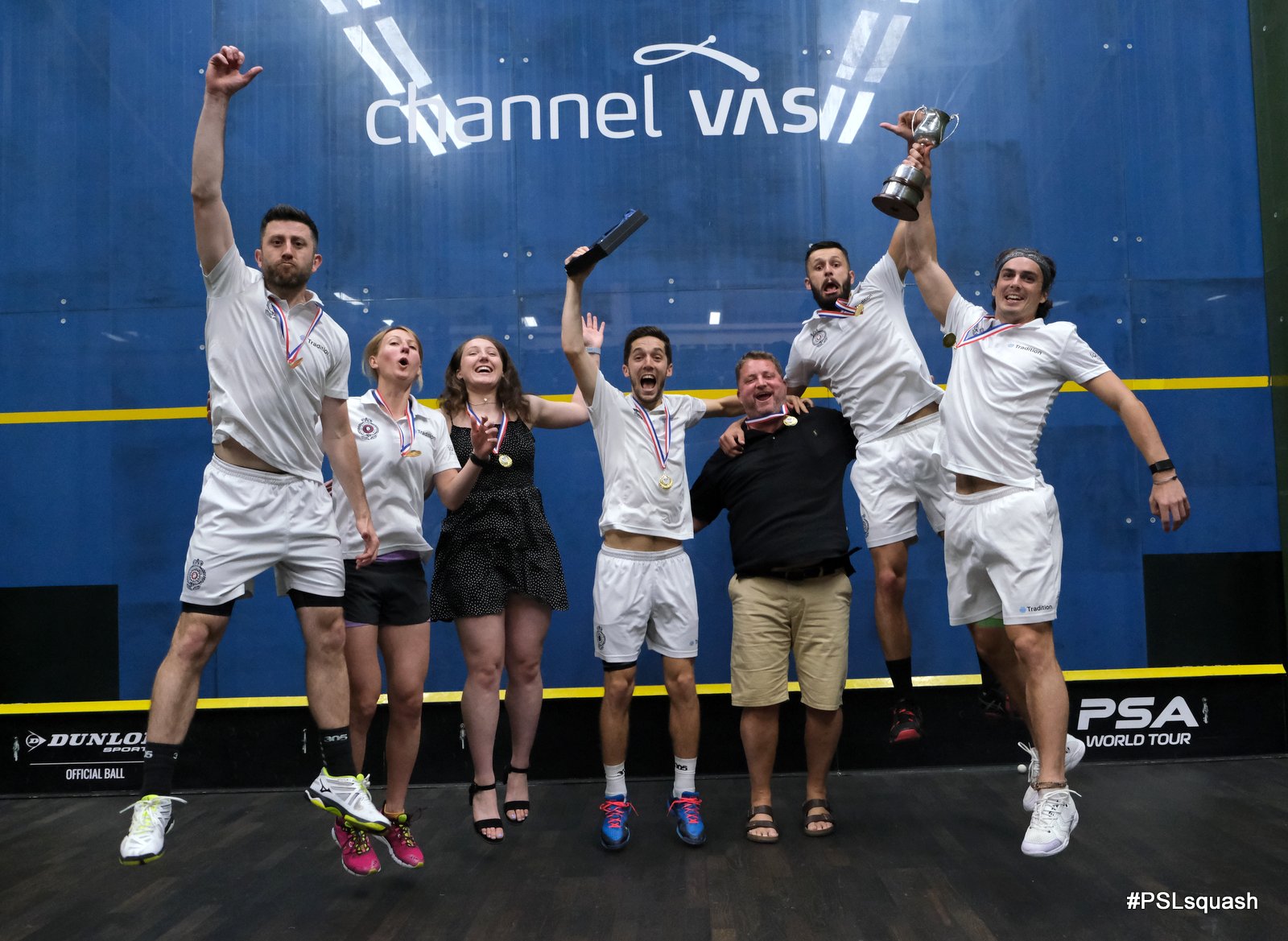 Welsh Wizards, the Cardiff-based Premier Squash League team, look certain to call up a couple of the World’s leading players for their opening home match of the season.

That will be against St George’s on Tuesday, October 15. They have Mohamed ElShorbagy and Joelle King their top male and female players.

Wizards have an abundance of talent available and their top order is packed with Egyptian talent – Mohamed’s brother, Marwan ElShorbagy, Omar Mosaad and Mostafa Asal are their top three.

All three, plus World number one Tesni Evans, missed the opening PSL fixture against Warwick and Wizards went down 5-0.

PSL is the strongest and most prestigious squash league in the World and the 10 squads include many of the top players around the globe.

Fifteen of the World’s top 20 male players and 12 of the top 30 women have signed for PSL teams.

Nottingham Egyptian former World number one and World champion Karim Abdel Gawad, while Warwick/Kenilworth open their third season in the PSL with Egypt’s Ali Farag their number one.

University of Warwick/Kenilworth Squash (WarKens) topped the Northern division last losing before losing out in the semi-finals and swept to a 5-0 home win against Welsh Wizards at Kenilworth Squash.

WarKens won the first two games when Julianne Courtice and Lily Taylor took the women’s matches and then Harry Falconer and Nick Wall both came from a game down to put the home side 4-0 ahead.

Welshman Taylor fought back in style to earn his win and team-mate Fiona Moverley made it 2-0 to the home side as she comfortably beat Grace Clarke.

Richie Fallows pulled one back for Nottingham, winning two tough games against Tom Ford, but Newcastle wrapped up the win as a new recruit, South African Alexandra Fuller, took the second ladies’ match.

Nick Matthew won against Baptiste Masotti to reduce the damage for 2017 champions Nottingham and a packed crowd had no hesitation in accepting Matthew’s invitation for a noisy finish.

“From having the kids on court before the match, the sold-out crowd, which was noisy and enthusiastic, the performances of our new players, and the result, it’s a great start to our second season in the league.”

Tough night for the @welsh_wizards in the first PSL match going down 5-0. Thanks to @WarKen_PSL for the hospitality. We will bounce back stronger in our home match on 15 Oct. Get your tickets now to come and support us.

“That was a successful opening to the new season,” said England’s PSL co-ordinator Paul Waters. “There were great crowds at both venues and the new format with two women and three men went down well with everybody.

“We’re looking forward to a successful season of intense competition and the innovations we have planned for this season and next can only help the PSL grow.”