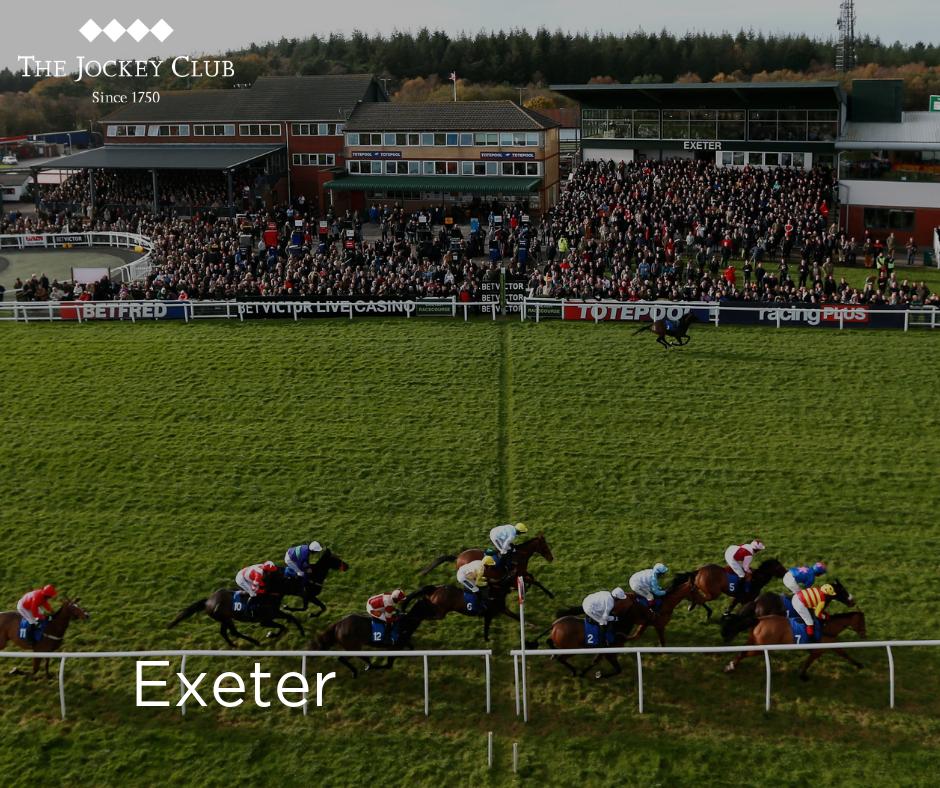 Just over 40 minutes later, Williams was successful on the top weighted Truckers Lodge for Paul Nicholls  and later in the afternoon Sean Bowen won the principal race on the Evan Williams trained Billy Broncho.

While over at Newcastle,  trainer Tim Vaughan’s  301 mile journey from the Vale of Glamorgan paid off when  his stable jockey west Wales’ Alan Johns won the opening novices’ handicap hurdle on 5-1 chance Oriental Cross.

This meeting is sponsored by www.nfrc.co.uk

Jump meeting with seven races on the card.

Seven races on the card.

Children aged 17 & under go free and parking is free.

St Patrick’s Day racing with seven races on the card.

Irish band Henry Marten’s Ghost will be playing. Tickets are £15 in advance and will be £20 on the gate.

A bus will operate from Llanelli train station to the racecourse. £1 per journey on a first come, first served basis.

The bus will leave Llanelli at 11.40am and return from the racecourse at 5.35pm.

Entertainment will be in the undercover McCoy’s building. Family tickets (2xadults, kids go free) are £25.

Feature race is the West Wales National over three and a half miles, won in 2018 by the Peter Bowen trained Henri Parry Morgan.