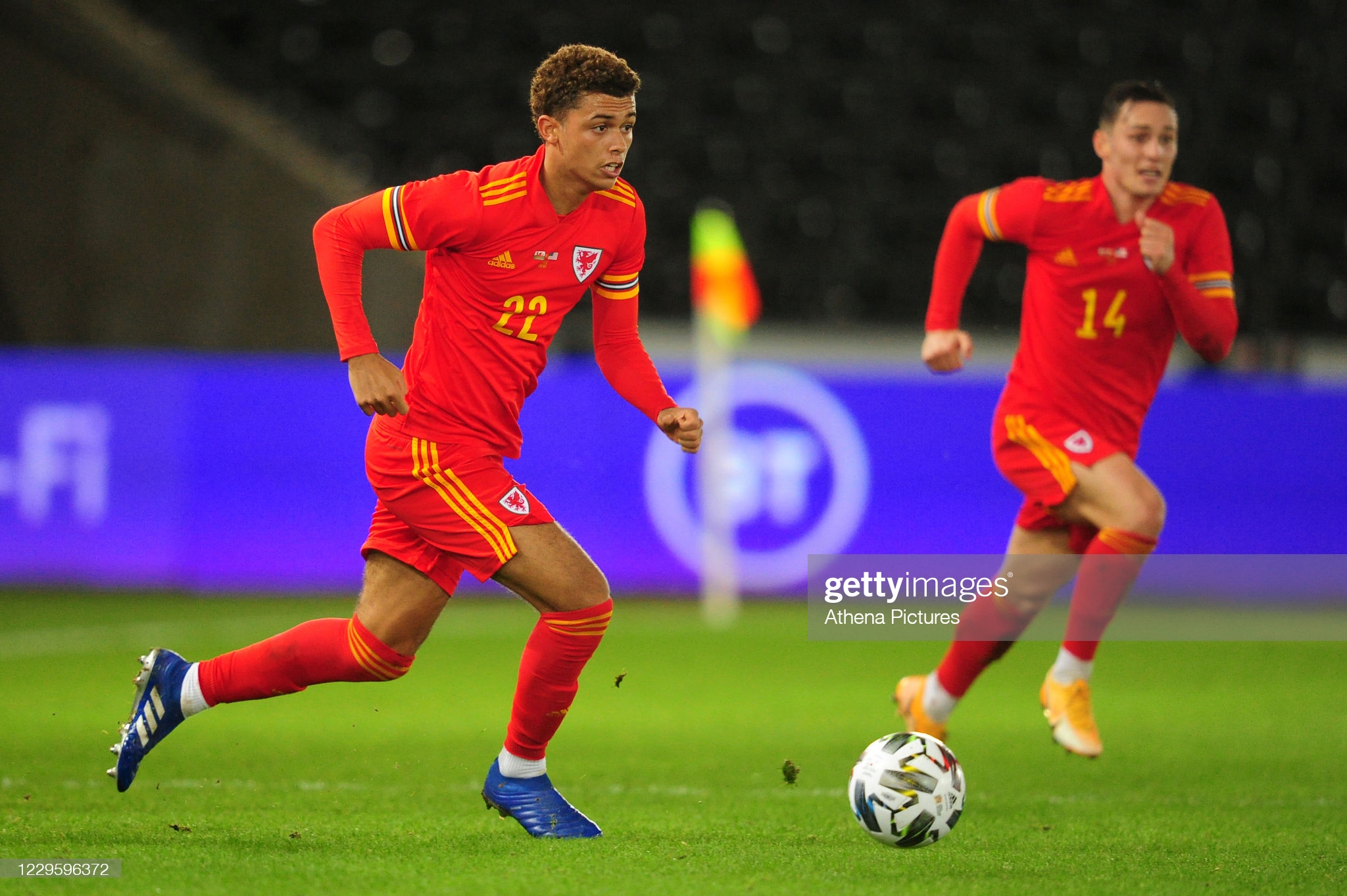 Brennan Johnson in action against the USA. Pic: Getty Images.

Wales manager Robert Page has lavished praise on “wonderful” Brennan Johnson ahead of his side’s World Cup play-off against Austria.

The Nottingham Forest star is one of Wales’ emerging talents and qualifies for the Dragons through his Powys born mother who was born and raised in Rhayader.

Johnson has emerged as one of the Sky Bet Championship’s most exciting prospects with 11 goals and six assists this season, while he also starred and scored against FA Cup holders Leicester in February.

Forest have surged from rock bottom to play-off contenders since Steve Cooper’s appointment six months ago, and the 20-year-old’s form saw him the subject of a reported £18million bid from Premier League club Brentford in January.

But Johnson, whose father David played for Forest after starting his career at Manchester United, chose to stay at a club whose academy he joined at the age of eight.

“Brennan could potentially have had a move in January,” Page said of the winger who enhanced his reputation again on Sunday when Forest were beaten 1-0 by Liverpool in their FA Cup quarter-final.

Another Championship goal for Brennan Johnson last night, his season in numbers:

A special talent, but should he be starting against Austria next week? pic.twitter.com/Gpzp4uMaha

“But he decided to stay because he’s at a club where he was going to play and enjoy his football.

“That speaks volumes about him. He didn’t go chasing the money.

“He’s almost the finished article now and Forest have got a wonderful player on their hands.

“I’ve been to watch him a few times and he’s playing with freedom. He’s really enjoying his football.”

Johnson shone on loan at Lincoln in League One last season, with no other teenager in English football beating his 13 goal-mark.

Having represented England at age-grade level, Johnson switched international allegiance and was capped by Wales Under-19s and Under-21s.

Johnson won his first senior cap against the United States in November 2020 but missed out on Wales’ Euro 2020 squad last summer.

He made his first start in September’s goalless friendly against Finland, winning a first-half penalty which Harry Wilson had saved, and was used off the bench as Wales secured a World Cup play-off spot in November.

Page has plenty of attacking options for Thursday’s play-off semi-final against Austria in Cardiff with skipper Gareth Bale, Daniel James, Wilson and Johnson all in the mix for starting spots.

Two talented players I expect to be playing Premier League next season. Both of which Liverpool have kept a close eye on.

But Page said: “What pleases me with Brennan is he’s gone out and done the hard yards.

“He went out to a lower league club and played competitive football from an early age.

“Even up until 12 or 18 months ago there were questions on him and whether he could go all the way.

“There was a question about his discipline without the ball, so they played him as a central midfielder to make sure he tracked players.

“He’s proved those doubters wrong. The way he’s playing is a credit to him, his dad – who is his agent – and how Forest have developed him.