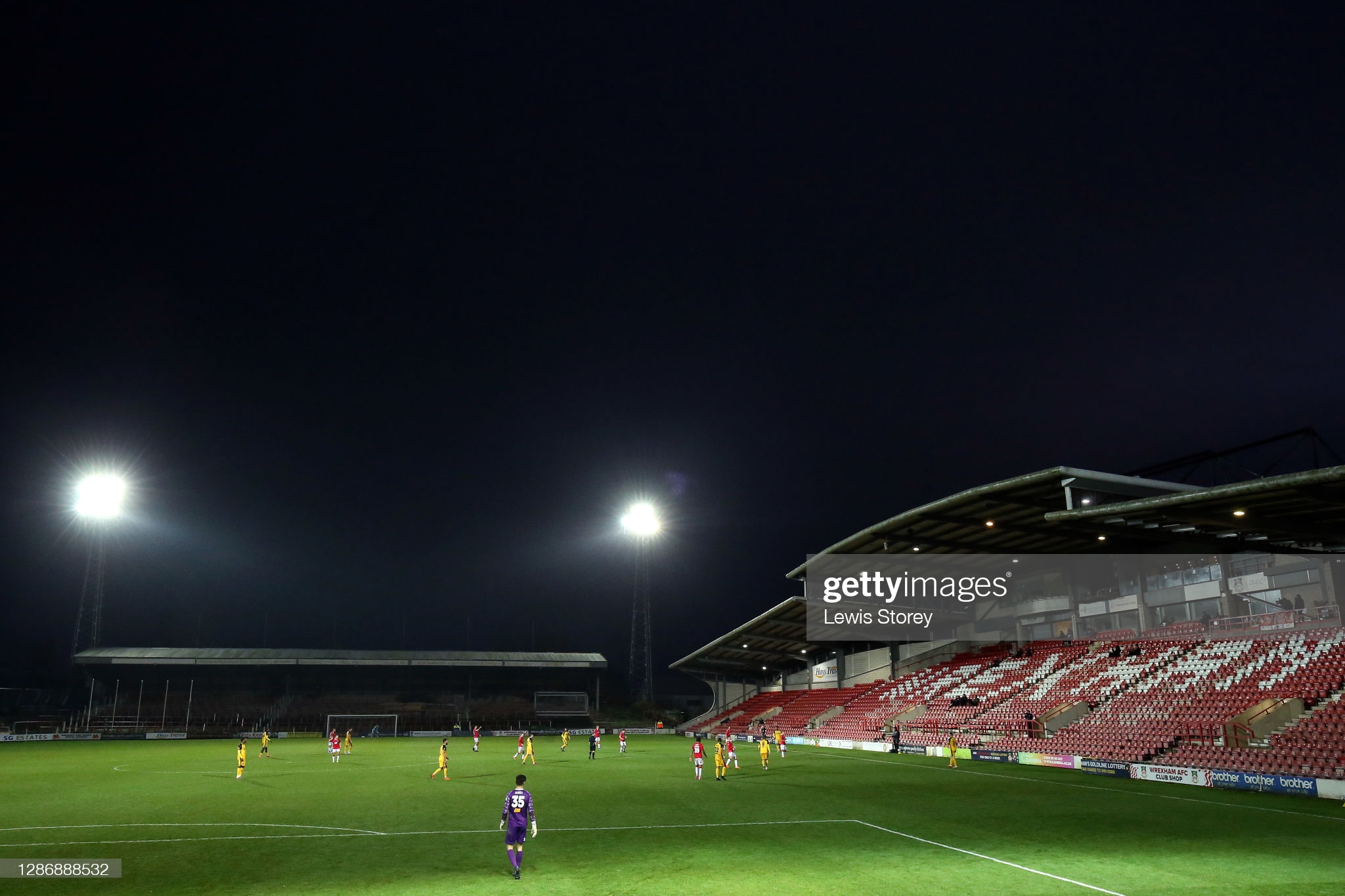 Wrexham Supporters Trust have admitted their disappointment at not being able to return the club to the Football League.

In a statement following the completion of the sale of the club to Hollywood stars Rob McElhenney and Ryan Reynolds, the Trust says they have made significant progress but not achieved their ultimate aim.

Reynolds and Elhenney have made a £2m investment in the club under the terms of the deal, some of which will be used for new players in a bid to win promotion from the National League.

In their statement, the WST said: “Reflecting on the last nine years, the Board is proud of aspects of what the Wrexham Supporters Trust has been able to achieve since taking control of the Club in November 2011.

“We are proud to have improved the financial position of the Club, with members’ contributions crucial to that. In particular the ‘Build the Budget’ and ‘UTST’ campaigns, which together raised over £180,000.

“We extend this gratitude to the numerous sponsors and Supporters Groups who have provided valuable financial support throughout our time in charge. Especially all those who sold tickets for our Christmas raffle, which helped generate an annual profit of around £10,000.

“Our average attendance has grown to 5,100, and we are thrilled to have secured the long-term protection of our iconic Racecourse Ground, as well as making significant progress towards the development of a new Kop.

“We are also pleased with our community status and engagement, including becoming the first autism-friendly Club in Wales and recently winning a Football v Homophobia award for our LGBTQ+ inclusion.

“Despite these successes, we are disappointed at failing to deliver in our ultimate aim- to return the Club to the Football League.”

The American stars have taken 100 per cent control and say “first-team player identification will be a priority”.

The @Wrexham_AFC handover is complete! We’re toasting with a limited-edition bottle of @AviationGin and I am rebranding as Wrob. Both of which I am apparently legally obligated to do as I’ve been informed Ryan now owns my life rights. My lawyer is currently looking into it. pic.twitter.com/f4fdpJtlIq

Further money will be spent to enhance the women’s football programme, community initiatives and the Racecourse Ground.

A statement from Reynolds and McElhenney read: “It is a special day for the two of us to become the latest stewards in the long and storied history of Wrexham AFC.

“Together with the players, the staff, the fans, and the local community, we can now pursue our goal to grow the team and return it to the EFL in front of increased attendances, and in an improved stadium, while making a positive difference to the wider community in Wrexham.”

In their statement, the Trust added: “The Wrexham Supporters Trust Board is pleased to announce the completion of the sale of Wrexham AFC to RR McReynolds LLC.

How it started, how it ended. Big up to the WST (past & present), the Wrexham Two (Kenny & Lindsay), Dismal Jimmy (u know who u are) all those who protested, who marched, who put their hands in their pockets. Never under estimate the part you played. Onto the next chapter. #WITN pic.twitter.com/gIS7Jz8wa0

“We urge all supporters to unite behind our new owners, the club and the team as they look to return Wrexham to the heights we have all dreamed of.”

Reacting to their new purchase, Reynolds changed his Twitter name to Wryan, while McElhenney changed his to Wrob.

“Explore the renovation of the Racecourse Ground.