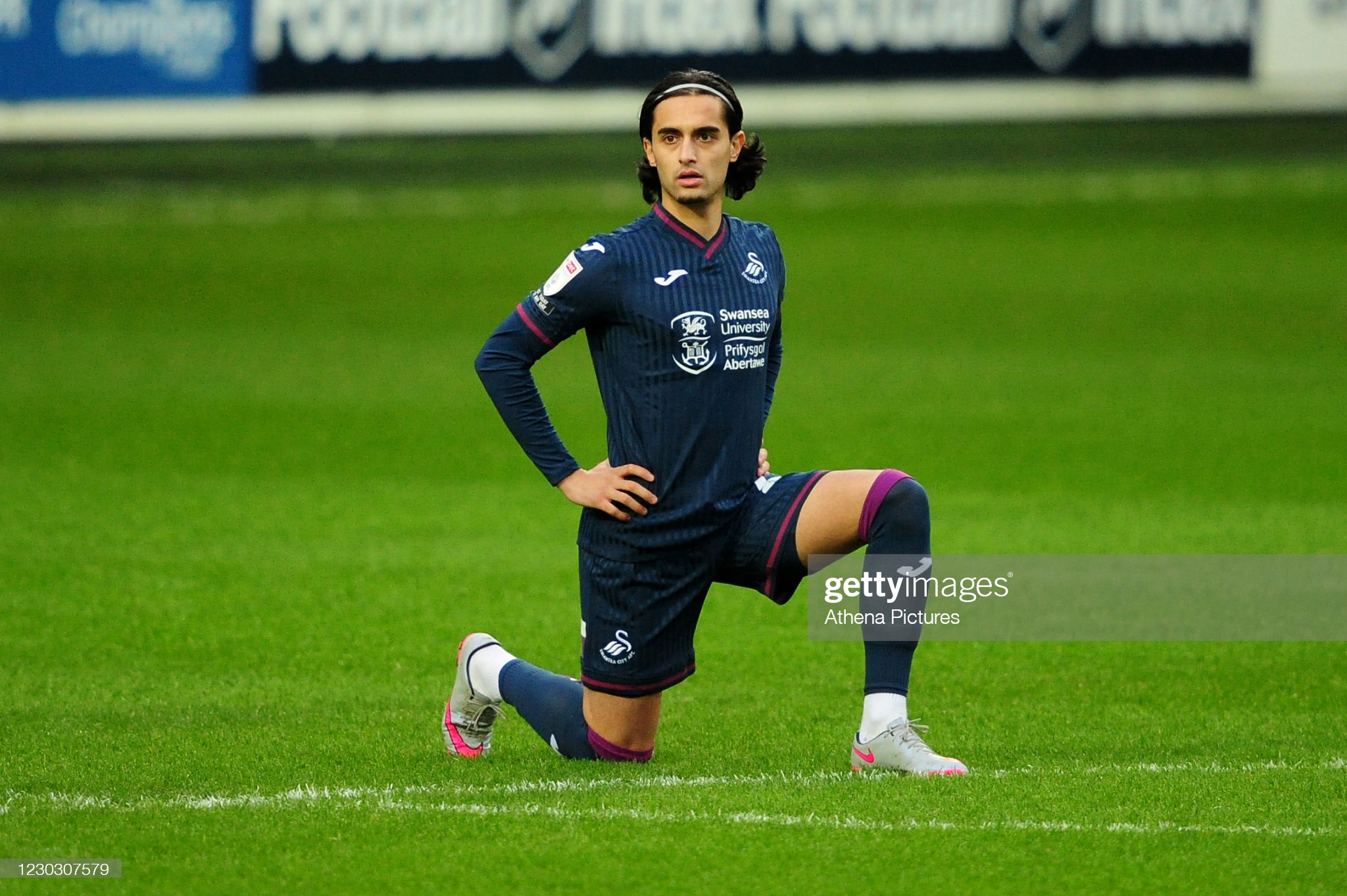 Yan Dhanda has revealed no-one from Instagram has contacted him, more than a week after he was racially abused on the social media platform.

The Swansea City midfielder branded social media companies “selfish” for not doing more to remove abusers from their sites and apps.

Birmingham-born Dhanda, who has an Asian background, was abused on Instagram following the Swans’ 3-1 FA Cup defeat by Manchester City on February 10.

By February 18, the 22-year-old was yet to hear from anyone at Instagram, despite criticising social media bosses for “adding fuel to the hate” in failing to tackle growing online racism and abuse.

“No one’s been in touch with me; I can only hope that they haven’t seen it, and that when they do see it they will be in touch,” said Dhanda.

“But as of today I haven’t heard anything, no.

“I shouldn’t have to chase them. It’s me who has been abused and they can find me easier than I can find them.

“And if they do get in touch then I’ll definitely have the conversation, because like I said, it can’t keep happening. I’m quite passionate about helping make a change.

“When the punishment came out for the person who abused me and I saw it on Twitter, I immediately responded with how I felt.

“I put a comment on there about the social media companies adding fuel to the hate and allowing people to get away with it, and potentially do it again.

“I haven’t had conversations with the social media companies, but that reply to that and my tweet was hoping that they would see it and we could get the ball rolling from there really.

“But for them not to do that, it just proved they’re not too bothered about the victims’ feelings or whatever’s happening.

“So hopefully they see it and think they need to come up with a solution and get my opinions – they might not think they are right, but at least listen to what I’m saying and what I think we can do to stop this abuse towards people.”

The punishment given to the perpetrator actually gives more fuel for hate as now they know for sure there are no firm consequences to their actions online. His dm’s may be restricted but the ramifications of his actions continue to ripple through our community…😤😤 https://t.co/1wmC5zB6GF

Instagram and its owners Facebook temporarily blocked the user who abused Dhanda from sending messages, and recently revealed a tougher stance against online abuse

Asked why social media companies refuse a zero-tolerance policy on abuse, Dhanda added: “It’s selfish reasons – they just want as many people as they can to use their applications.

“They’re not overthinking about anything or about how they look and how they feel. As long as they have got as many people as they can using their sites, they’re happy, I guess.

Dhanda believes social media companies should end anonymous accounts, revealing the toll the abuse had taken on him personally.

“You should have to prove who you are before you sign up,” he said.

“If you still want to send abuse and be racist, then you can be tracked down.

“It did affect me more than I expected. I wasn’t my normal self at training the next day, I was shocked and upset, and a bit reserved.

“But with the support of my family and everyone at Swansea, I was able to get back to normal.

“I don’t know how cool I could be if I actually sat down with the person who sent the abuse. I don’t think it would be a conversation really.

“If I did have to sit down with them, I would just let them know that these people they are abusing, they are actually humans too.

“For me, the abuse, I do use it as fuel to make me work harder, and prove these people wrong.

“It’s to try to get one over on them and keep doing what I’m doing on the pitch, and just to keep playing with a smile on my face.”