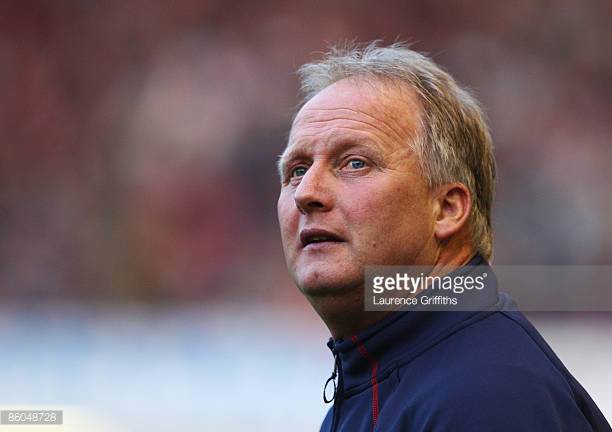 Neil Warnock flew out of East Midlands airport on a scouting mission after leaving Cardiff City’s match at Burton Albion midway through the second half.

“Neil flew off to see a player,” said Bluebirds assistant manager. “We are still looking at possible signings.

“We feel we need something in midfield and know the window closes on August 9th and does not open again until the first of January. We have to go five and a half months and we can’t bring a player in.

“We have to bring more cover in midfield and maybe up front.”

Warnock is still intent on adding two, possibly three, players to his squad with midfield and attack the areas he is keen to strengthen.

Liverpool midfield player Marko Grujic, who impressed on loan last season, remains a major target and Blackwell says: “It is in the hands of Marko, Liverpool and the player’s agent.

“If the decision is down to Marko I think he will be coming to Cardiff.

“He did terrific last season. He came in, wanted to learn, had a great attitude and fitted in well with the team spirit.

“That’s why we are looking at bringing him back.”

Cardiff start their Premier League fixtures at Bournemouth on Saturday, August 11, while they have two pre-season fixtures to play next week.

Warnock will send a squad to St George’s Park, Staffordshire on Friday where they play French Ligue 1 club Amiens, while his main group take on Spanish Club Real Betis at Cardiff City Stadium on Saturday (5.15pm).

Bluebirds defender Lee Peltier was taken to hospital after a ‘sickening’ clash of head during the match against Burton Albion.

Blackwell said it was a precaution because the defender could not remember being knocked out, although he was able to walk off the pitch without help.

“He has gone to hospital now,” said Blackwell. “That is always a precautionary thing we do. He could not remember being knocked out. It was quite a sickening clash and it sounded hollow.”

Bobby Reid suffered a knock when he was fouled by Jake Buxton and Blackwell said: “Bobby is ok. It was just a case of Buxton being slower, he couldn’t stop and caught Bobby in mid-air.

“Burton is a great club and it wasn’t anything sinister. The pace of our players was just too much and there was a little nasty one on Mendez-Laing’s ankle too.”

Cardiff were poor during the first half at Burton and Blackwell revealed that Warnock let the players know how he felt at the interval.

“For 45 minutes it looked as though we were still at Champneys spa having a facial.”

The Bluebirds had spent the week at Champneys and took time to settle at Burton, trailing 1-0 before running out 5-1 winners.

Warnock’s players are now two weeks away from their opening Premier League match. They have a tough physical week coming up before going into technical work during the days leading up to their match at AFC Bournemouth.

2 thoughts on “Neil Warnock Flies Out On Bluebirds Scouting Mission”