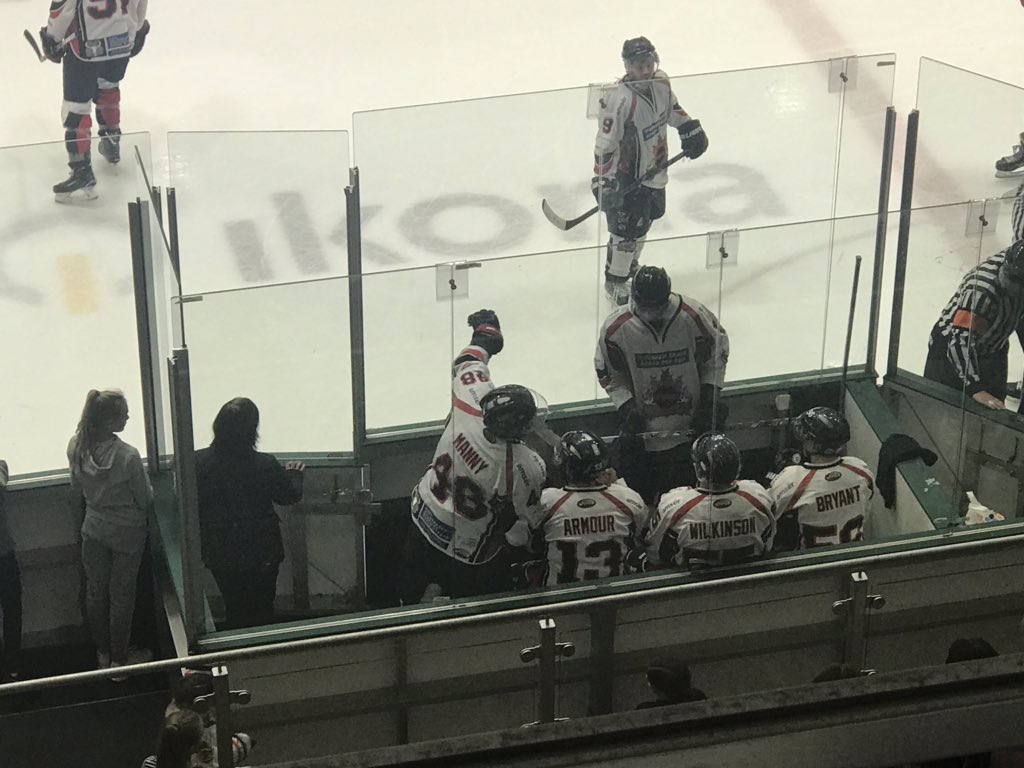 Cardiff Fire return to ice hockey action this Saturday when Romford Raiders are visitors to the Viola Arena in Cardiff Bay (6.30pm).

Captain Alan Armour and his Fire team won a bruising, physical battle 7-3 against Swindon Wildcats in their last fixture despite having Swedish defenceman Viktor Langseth thrown out on a match penalty for slashing.

Wildcats had goalie Tyler Perrer dismissed for misconduct after being awarded a 2+2 penalty for roughing, while Fire had five players in the penalty box at one stage.

Fire have made their presence felt in the National Ice Hockey League this season, winning three successive matches at one stage and playing with an aggressive and physical edge.

Abbie Sylvester, whose brother Jake plays for Division One Raiders, and Ellie Wakeling are both Great Britain junior internationals.

Sylvester also plays for Bracknell Queen Bees in the women’s Elite League and Chelmsford Cobras in the Premier League.