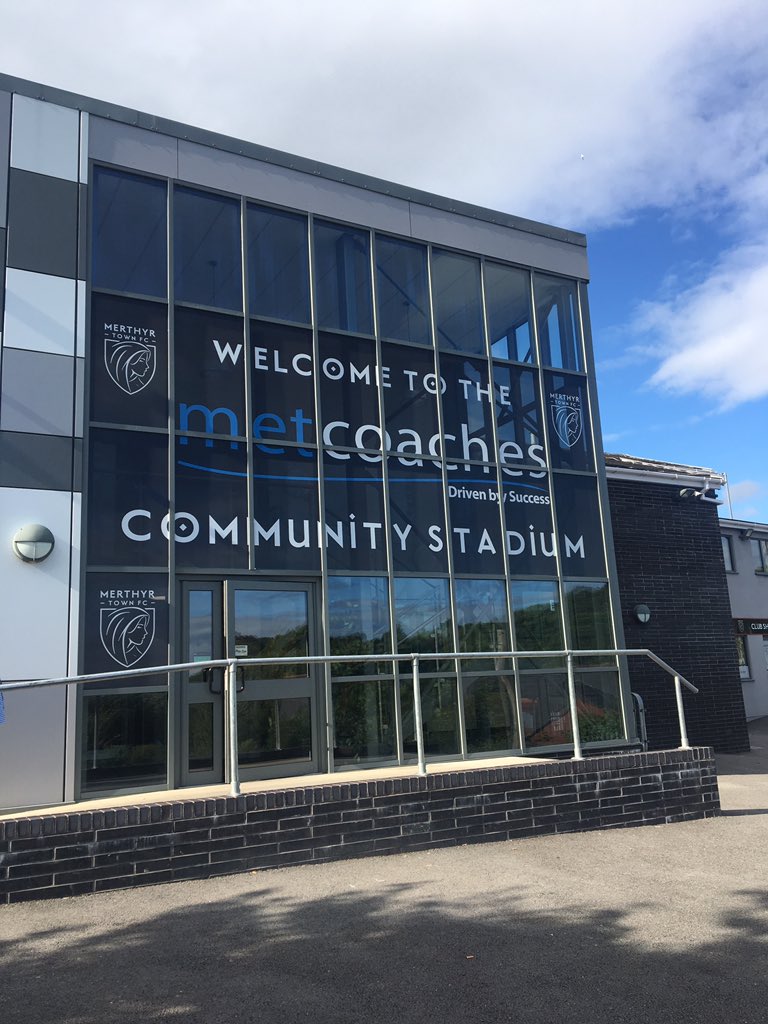 Merthyr Town have signed former Wales, Celtic and Arsenal striker John Hartson – for one night only.

The Martyrs are hosting an evening with Hartson at their MetCoaches Stadium at the end of October, although the exact date is yet top be confirmed.

“It’s a night for all Martyrs fans to relive that magical night under the lights at  Penydarren Park when Merthyr took on Italian club Atalanta in the European Cup,” said a club spokesman. “Our guests will give a scintillating insight of how it all unfolded.”

Hartson is currently a pundit for S4C and BT Sport. He played in the Premier League for Arsenal, West Ham United, Wimbledon, Coventry City plus West Bromwich Albion and in the Football League for Luton Town and Norwich City.

Hartson is a three-time Scottish Premier League winner and two-time Scottish Cup winner. He was also named Welsh Footballer of the year in 1998, 2001 and 2003.

Tickets for the Hartson evening will cost £25 with refreshments include a hot carvery. Comedian Colin Price will be adding to the evening.

Merthyr Town Legends night tickets are £15 and refreshments will include curry and chips.

Information and tickets for both evenings can be obtained from commercial manager Howard King, who is available on 07746556455.

Merthyr’s next fixture is a BetVictor Southern Premier match at Walton Casuals on Saturday (3pm).