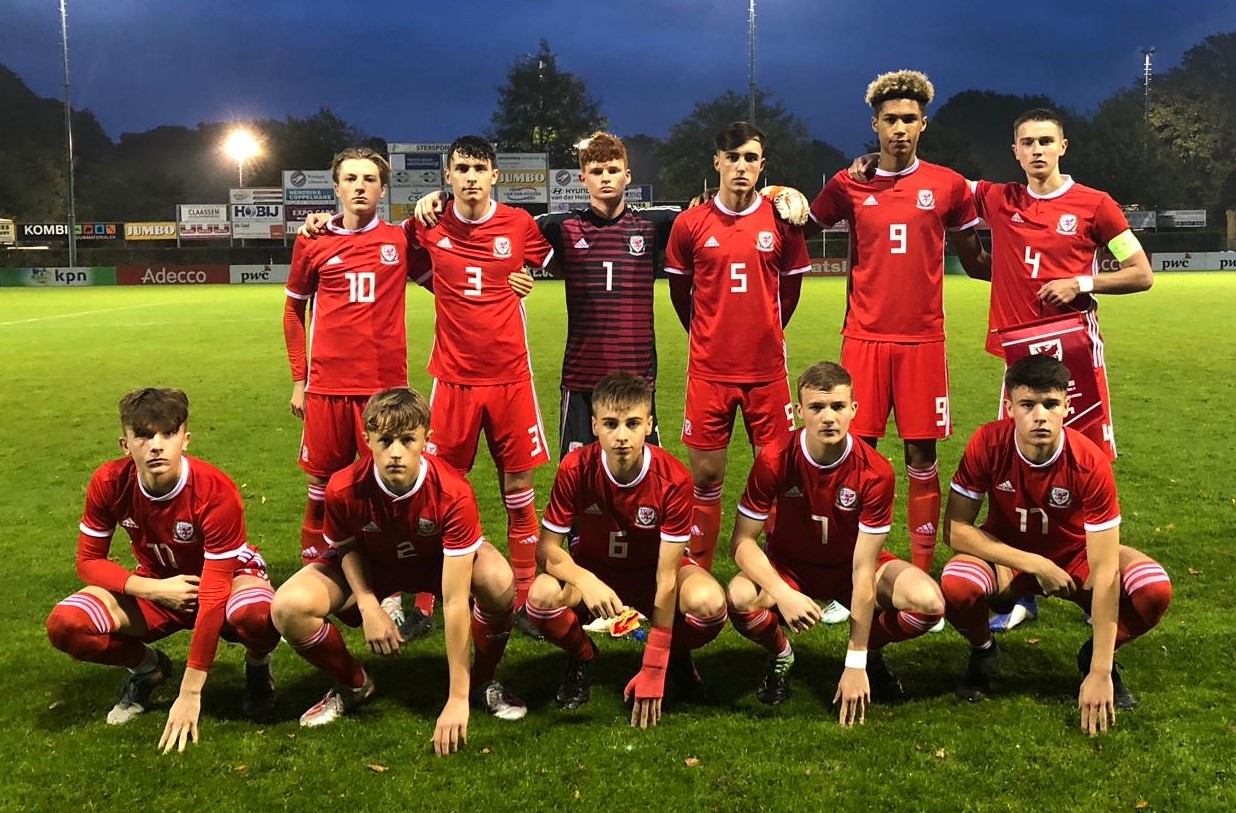 Wales have qualified for the Uefa under-17 championships elite round after wins and Slovenia and Kosovo in the Netherlands.

They finished second in their group behind the hosts, who won 2-1 when the teams played each other.

Coach Richard Williams’ team opened the tournament with a 1-0 win against Slovenia with centre-half Jay Williams scoring the winner into second half injury time.

When Wales faced the Netherlands in their second game Ryan Viggars scored from a penalty the Welsh led 1-0 at half-time.

But the group top seeds netted twice to take the points.

That left Wales with the task of winning against Kosovo to qualify and they achieved that in style with a 4-1 victory.

“I’m over the moon for the players,” said Williams. “Their focus on the pitch and conduct off it has been fantastic. The staff have been brilliant as well, it’s been fantastic working with everyone here.

“The players were flawless against Slovenia and dominated against Kosovo where it was all about the result. It now gives us the chance to play three more matches against high quality opposition and it’s important we make the most of it.”

Wales find out who they will face in the Elite Round when the draw takes place on Tuesday, December 3.