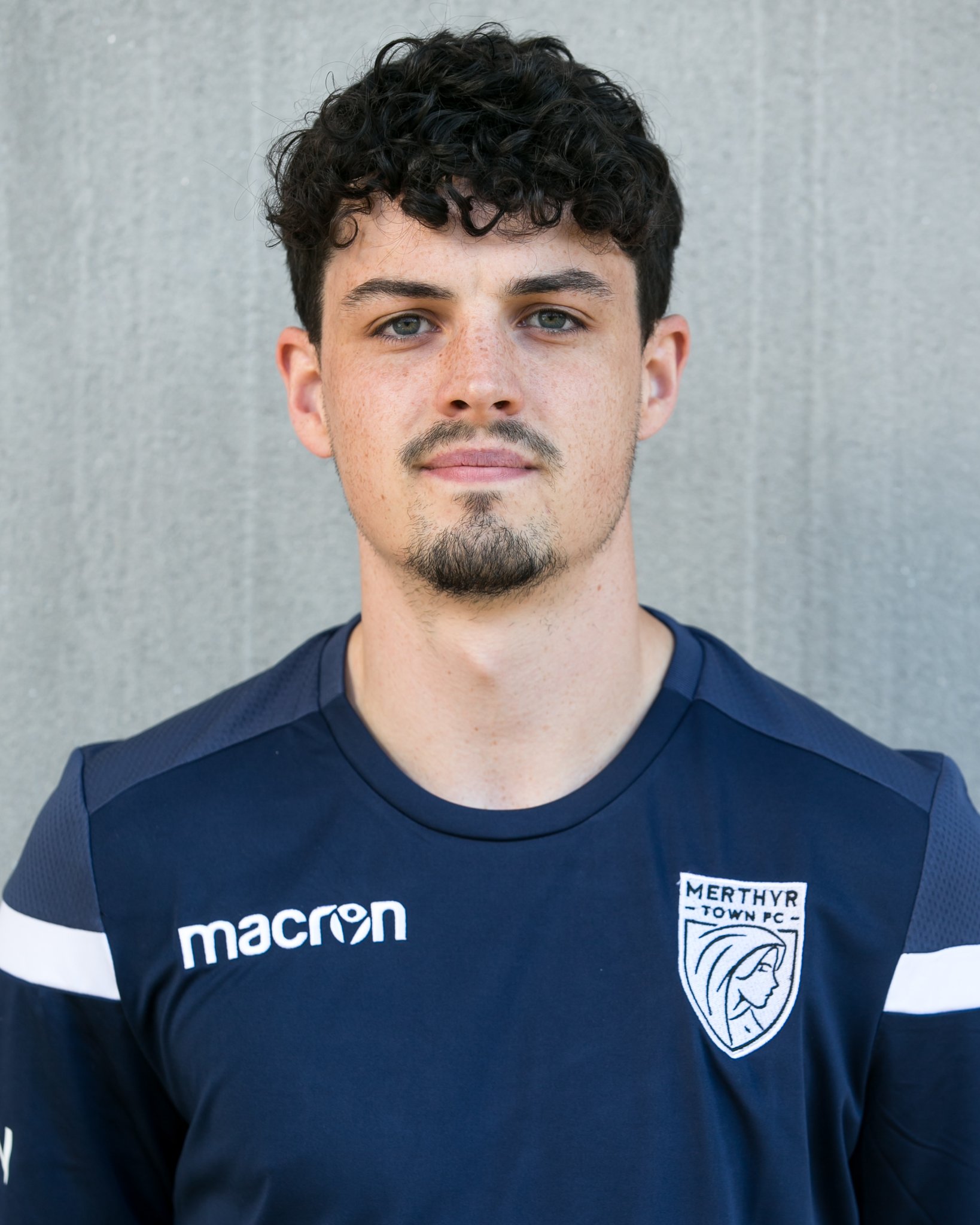 It’s been a difficult season for player-manager Gavin Williams and his Merthyr Town team this season, but they are showing there is plenty of character and spirit at the MetCoaches Stadium.

Money for the player budget is tight, although the club is financially stable, and rival teams are able to splash out far more on their teams.

Merthyr Tydfil-born Williams, a former West Ham midfield player who is an ardent Cardiff City fan, has a loyal group of players around him and a squad capable of making progress in BetVictor Southern Premier football.

The departures of Kyle Patten to Barry Town United, Ryan Prosser to Cambrian and Clydach Vale plus Ashley Evans to Penybont in January was a blow for the Martyrs, but they fight on and showed that at Poole Town this week.

The home team were fortunate to earn a 1-1 draw with Army goalkeeper Luke Cairney, a lance corporal in the Royal Engineers, making some big saves to deny the visitors.

Merthyr were bright, aggressive and full of energy, taking the game to their hosts at Black Gold Stadium in Dorset.

Ian Traylor teased and tormented Polole defenders with his movement and awareness, scoring Merthyr’s goal and only Cairney stopped him netting more.

‘Traylz’ was running free after only two minutes and Cairney had to save.

Owain Jones was voted Merthyr man of the match after another outstanding personal display, while Traylor must have been considered.

Midway through the first half Jones cleverly beat a defender, but Cairney was there to make the save.

Poole felt Merthyr’s first half goal, netted after 42 minutes, came against the run of play, but the away team had impressed.

A defensive mix-up left Traylor in the clear and he finished clinically to put Merthyr ahead.

Poole had good spells of possession, but Merthyr’s defence, marshalled superbly by Ismail Yakubu, was a solid, well organised unit who left the home team short of time and space.

The Martyrs were so successful with their first half performance that Poole changed their system after the break with Will Spetch going up front to try and create more chances.

Billy Maybury’s tackle denied Traylor when he was through on goal, while Cairney saved with his legs when Traylor went for goal again.

Poole equalised just shy of the hour mark and even Poole’s club media man Peter Leppington admitted it was ‘fortunate’.

Defender Jack Dickson`s cross to the far post drifted into the Merthyr net and Poole rescued a point.

Even then Merthyr might have won. Goalkeeper Cairney was forced into a tremendous save with a leg to deny Traylor near the end.

Merthyr can reflect with pride on their midweek display and now focus on Saturday’s trip to Chesham United in Buckinghamshire.

Title-chasing Chesham are second in the table, tucked in behind leaders Truro City, and have two of the League’s in-form strikers.

Karl Oliyide, a former Reading youth player who has also played for Leiknir Reykjavik in Iceland, is a 24-year-old who has fired 13 league goals this season, while David Pearce is on 12.

Midfield player Pearce netted 487 goals in 156 appearances for Chesham during a three-year spell with the club and returned after moving to National League Oxford City.

Merthyr follow their trip to Chesham with back-to-back home fixtures against Taunton Town and Dorchester Town.