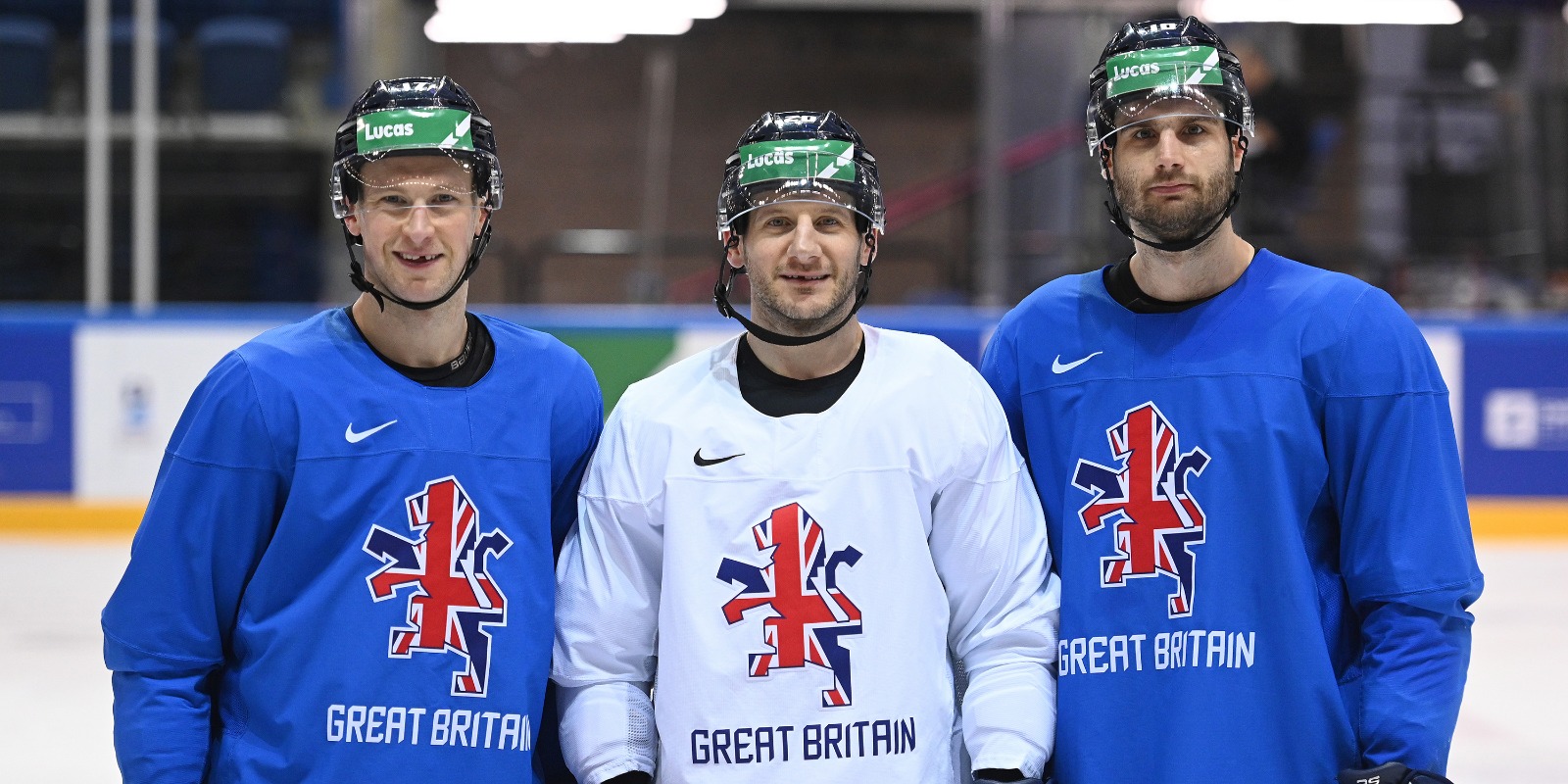 Welshman Jonathan Phillips has been named Great Britain captain ahead of their opening match at the ice hockey Olympic qualifying tournament in Nottingham.

GB’s second assistant captain is Robert Farmer, who picks up the ‘A’ from Robert Dowd who is absent through injury.

“Although there are a lot of leaders in the group, we had a spot to fill with Dowd’s injury,” said GB coach Peter Russell.

“Robert Farmer has been a big part of the GB programme, particularly over the past couple of years, and deserves to step up into the core leadership group

The first qualifying match at the Motorpoint Arena in Nottingham is Hungary v Estonia this afternoon (3.30pm), while Great Britain take on Romania at 7.30pm.

Cardiff-Born Ben Davies, who plays for Guildford Flames, is also in the group.

Sheffield Steelers defenceman Ben O’Connor wins his 60th GB cap when he plays against Romania and says: “It is every athlete’s dream to play in the Olympics and it is fantastic we have a chance to qualify every four years.

“We know a tough task awaits us in the next few days because there are no easy games at international level.”

“It is great to see all the GB boys again. Most of us battle against each other all season long, but then we just click when we meet to put on the Great Britain shirt.

“As ever, the spirit in the camp is good and we all focused for our first game against Romania.”

The group winners go through to August’s final qualifying tournament for the 2022 Winter Olympics in Beijing.

Robert Lachowicz has replaced injured Steve Lee in the GB team and coach Russell said: “It is a shame to lose Stevie and he will be missed for sure.

“Robert was unlucky not to make the original squad in the first place. I trust Lacho and he brings so much to the team and he will be a great addition to the roster.”

“We’ve had a good couple of days of practice so far and the team are very focused.”

The IIHF Olympic pre-qualification round three group J takes place from Thursday, February 6 to Sunday, February 9 at the Motorpoint Arena.

Great Britain, Estonia, Hungary and Romania will battle it out for a place in the final qualifiers in August for the 2022 Beijing Olympics.

Travis Ehrhardt, Brendan Connolly and Scott Conway have been given their first GB call-ups and Russell said: “Picking this group was tough, but in a good way. There was serious competition for spots.

“The guys who we have added into the group are having really good seasons so far and we could not ignore their progress at this stage.

“In-season tournaments are a little different from the World Championship and the in-form guys can help us hit the ice with strong confidence levels.

“It’s a short preparation and only three games that await us, so we have to be ready both mentality and physically from the start.”

Elite League teams are on a break while the Olympic qualifying games and played. The next fixture for Cardiff Devils is against Coventry Blaze on Saturday, February 15.