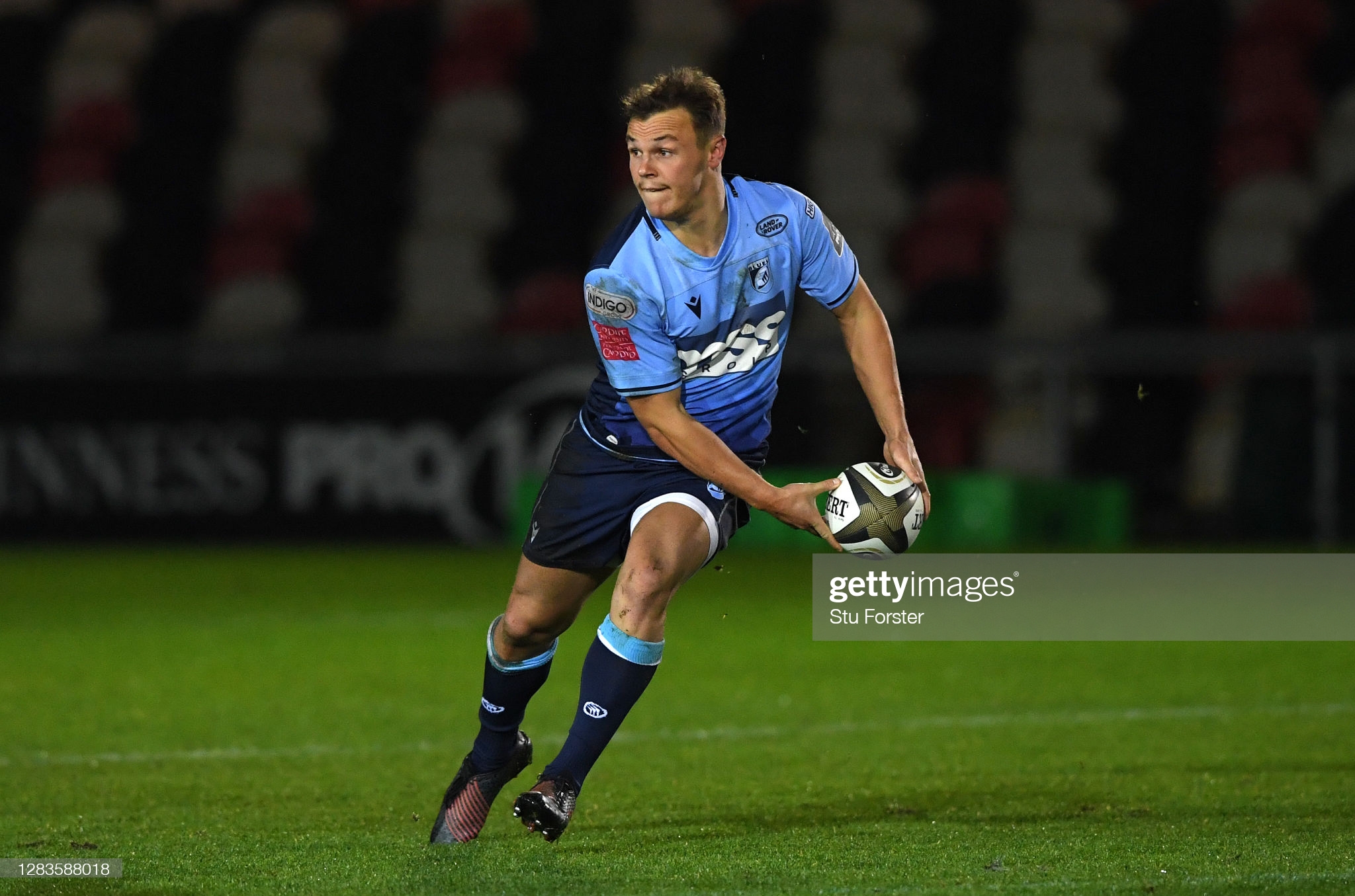 The Welsh regions have started January with a sense of adventure, says Harri Morgan. But this new year resolution has to extend beyond the month and stretch towards the seasons ahead if the game is going to re-connect with its audience.

Jumping on a sporting bandwagon – for which you have little interest during the rest of the year – is a great way to provide purpose to the days between Christmas and New Year.

For many, this would have consisted of following Gerwyn Price’s journey to glory in the PDC World Darts Championship.

This tells you plenty about my nostalgia addiction, and also the lack of a Sky Sports subscription.

Whether your preference is arrows or Atlas Stones there is such joy in the simplicity of both sports.

I’m talking conceptually, by the way. There’s plenty of practice hours that go into mastering the techniques in both disciplines.

Not to mention the specific nutrition for which both sports are notorious.

For the athletes – and they are athletes – pursuit of victory is constant.  Pedal to the floor at all times.

Ambition is not a variable.

For any WSM aficionados, I acknowledge the deal cut between Terry Hollands and Brian Shaw to not out-do one another in the deadlift is an exception to this rule.

This type of tactical manoeuvre – plotting a route to victory by avoiding defeat – was commonplace in the Welsh regional derbies on Boxing Day and New Year’s Day.

Had these encounters been television Christmas specials they would have been Mrs Brown’s Boys – predictable and not remotely entertaining.

Yes, there is a tactical element in rugby, which might not exist to such an extent in the aforementioned sports.

This can be a contributor to its value as an entertainment product. But just not when the tactical approach is devoid of ambition.

Kicking is an important ingredient of a successful strategy. It can be an entertaining one as well, when varied and purposeful.

Exhibit A: George Ford’s use of the spiral bomb as a weapon in Leicester’s recent victory over Bath.

It’s  another grafted rugby league skill, which will no doubt become ‘on trend’ in union.

However, as with any recipe, too much of one ingredient can ruin the taste.

The box kick has had a tough time of it in the last few years – transitioning from bit part extra to villain – through no fault of its own.

I’m going to kick a man when he’s down.

The slow and inevitable evolution from tackle, to caterpillar ruck, to the half-back rolling the ball back on the studs before hoisting the ball to the sky, isn’t the only characteristic of a negative game plan, but it has very much become the flagship.

Its use would be more palatable as a ‘get out of jail free’ card, utilised as part of a strategy that was zoned in on building a stack of hotels on Mayfair.

But too often in the festive fixtures the objective seemed to be to amble toward jail, to provide justification for using an endless stack of one way tickets to Parole Parkway.

Mindless box kicks stuck on repeat might eradicate exposure to the jackal, but they do nothing for entertainment value.

I ambled despondently into last weekend’s fixtures, but got a pleasant surprise – attacking intent, variety, evasion and ball movement.

It was the manifestation of attacking intent.

The injection of international quality might have served as a justification for the bump in skill level on show, but desire to play the game in a certain way should be a characteristic shared throughout the playing group.

Perhaps, the players had all tuned into the thriller between Bath and Wasps at the Recreation Ground on Friday night – and remembered the enjoyment to be derived from playing attacking rugby.

Nobody took up the sport on the premise it would primarily be a contest for the ball in the air and at the ruck.

Despite the all-action contest -which got rave reviews from pundits and social media – in the aftermath of a game that finished 44-52, both coaches lamented their side’s performance.

The concept that it’s merely a results business is a micro level view. At a macro level, rugby union is competing for market share in the entertainment industry.

Dominant defence might win trophies, but a product where defence and defensive tactics dominate might struggle to win crowds.

When things open up, there are few better in the Welsh game at identifying and exploiting the ensuing opportunities.

Wayne Pivac has spent much of his reign to this point referencing an evolution of style, but the fruits of this process need to yield results sooner rather than later.

If he needs to resource an attacking game plan quick sharp, these two have the competencies to be dropped in and excel.

A notable mention, as well, for one of the ‘old guard’, Jamie Roberts, who overlaid his gain-line graft with some creative attacking involvements to feature prominently at Rodney Parade.

If there is an eject button that will activate on the Welsh coaching hot seat at the end of this season, could deploying Roberts as a short term solution to Wales’ go forward issues be a plausible play for Pivac?

The ‘A’ we seem to focus on when discussing engagement with the professional game in Wales is affinity.

This term has come to represent team names, locations and stadiums.

To engender affinity from the next generation the product must entertain.

For that to be achieved, it is the ‘A’ for ambition which is a non-negotiable