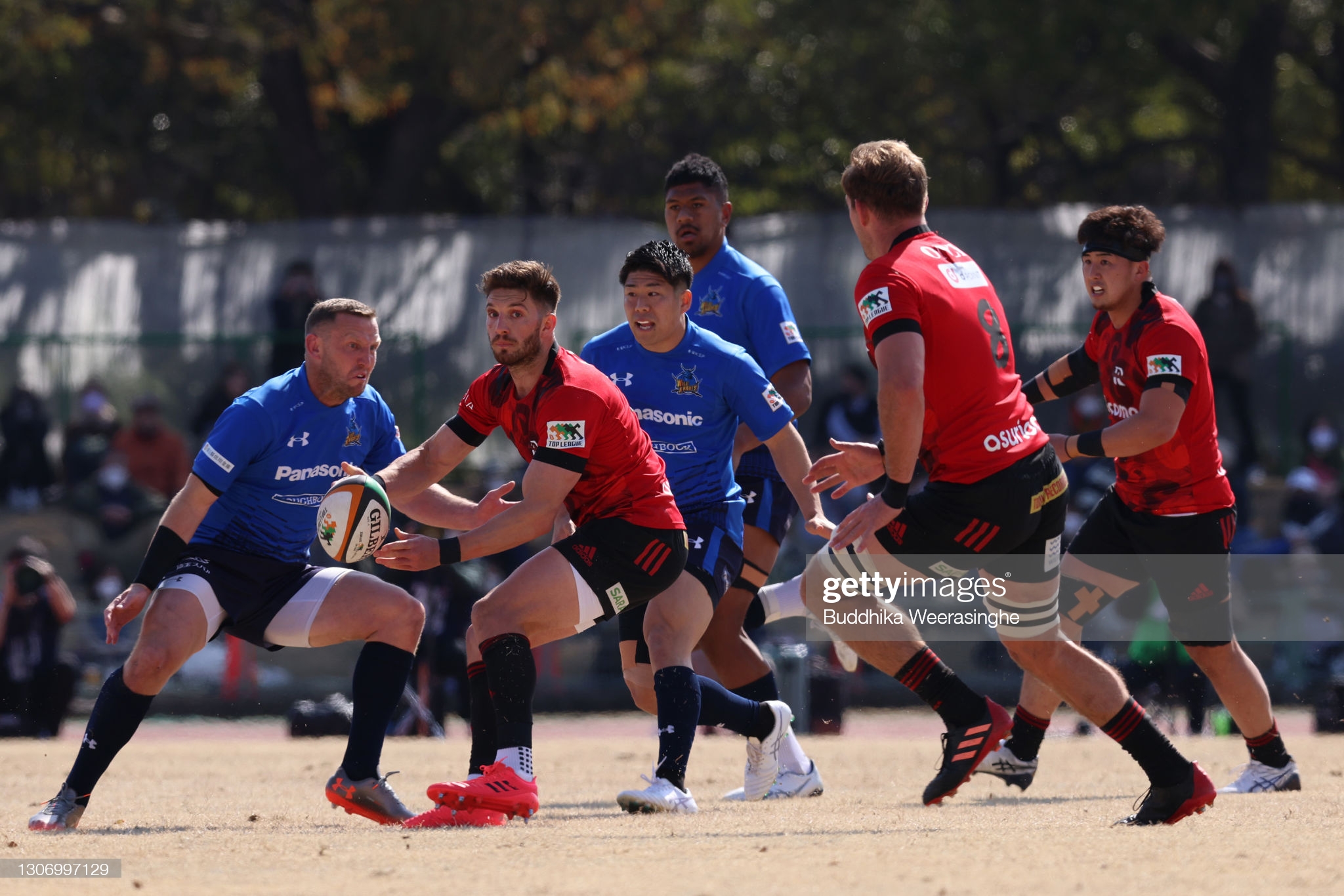 Owen Williams should have won far more caps for Wales, insists All Blacks scrum-half TJ Perenara who rates the Welshman as one of the best players he’s played with.

Many believe Williams would be a huge asset to Wayne Pivac’s Wales, but his international career looks to be over for good having signed a long-term contract with Worcester which means he remains ineligible under the WRU’s controversial 60 cap law.

And Perenara reckons it’s a travesty Williams has only won three international caps.

“We got into a discussion over lunch at training about our international careers and when he said he’s only played three games for Wales I was really shocked because of how good a player he is for us,” said Perenara.

“His knowledge of the game, how he sees the game and what he was doing for the Red Hurricanes in and around training you’d think he was a 50-Test player.

“He’s spoken about his injuries, and he’s had a few big injuries which have held him back. There are also some really good players in his position in Wales, too.

“He’s a player who could quite easily be a 50-Test player and it’s been a real pleasure to have played with him.”

Despite having figured sparingly for Wales, Williams has enjoyed a stellar club career, excelling at the Scarlets, Leicester Tigers, and Gloucester before moving to Japan.

Perenara, who has won 69 caps for New Zealand, has played with some of the best number tens in the world game including Beauden Barrett and Richie Mo’unga.

And the livewire scrum-half believes Williams is right up there with the very best.

He said: “I’ve been very impressed by Owen. His attention to detail, his professionalism, the way he sees the game I think is something I’ve really learnt and taken a lot from.

“We often dissect our games together and preview other teams together. Just to get his perspective.

“He sees some things I don’t see, and we get a lot of things the same, but he will see a certain move a certain way that I thought differently of. He then makes me think of things a different way.

“He’s a real student of the game. I love his professionalism, the way he prepares himself week in week out, so it’s been a pleasure to be in the same team as him and I think he’s a tremendous player.”