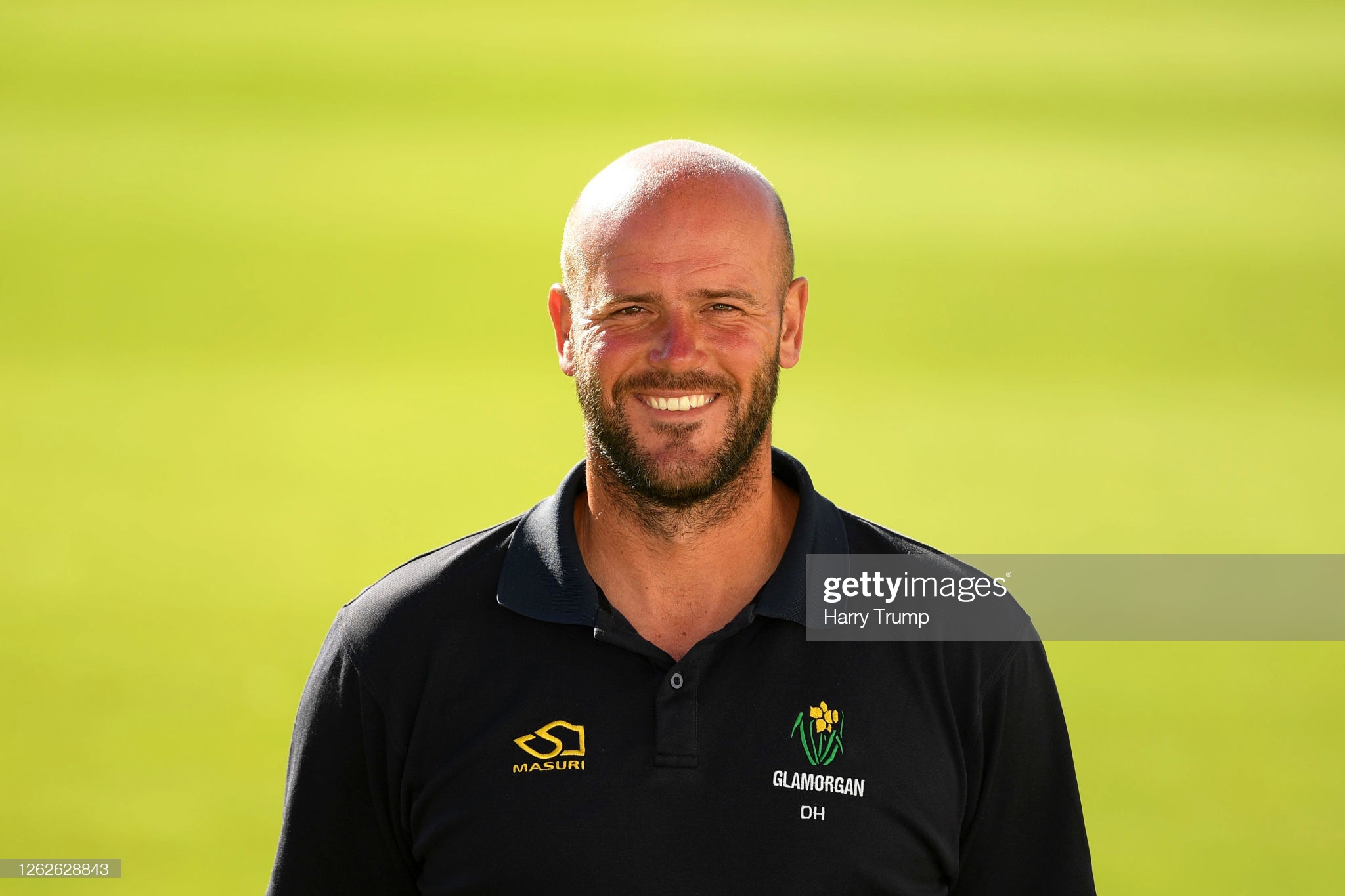 Kiran Carlson and David Harrison will both step up for Glamorgan’s Royal London Cup campaign as Carlson is appointed captain and Harrison named as head coach.

With club captain Chris Cooke and vice-captain David Lloyd both drafted in The Hundred, 23-year-old Carlson will lead the team in the 50-over competition, while Harrison will take over the reins from Matt Maynard when he joins Welsh Fire’s coaching set up.

Director of cricket, Mark Wallace believes both will gain valuable experience from this opportunity.

“Dave is an excellent coach with plenty of experience with Glamorgan and England Lions and it was the natural progression for him to become head coach with Matt away,” added Wallace.

“Kiran has impressed everyone this year, not just with his cricket but his maturity and leadership. He’s an extremely popular member of the dressing room and despite his youth is a person all the boys look up to.”

Carlson has been in fine form for the Welsh county this season and leads the side’s County Championship run scoring charts with 580 at an average of 58.

Earlier this season against Sussex he became the first Welshman to score a hundred in both innings of a match since 2005.

On being appointed as captain, Kiran Carlson, said: “It means a lot to lead the boys out, I’m chuffed the powers-that-be think I’m the man for the job. I’m very excited and hopefully I can do the job well.

“I enjoy the tactical side of the game and I’ll have guys around me with a lot of experience that I can look to, hopefully Michael Hogan will be around in the one-day competition and can pass on his knowledge, and then I can take that and put my own spin on the captaincy.

“With the Hundred going on at the same time, there’ll be less household names on view but it’s a massive opportunity for younger guys to have a run of games and for guys like myself to show we can be the senior players and win games for Glamorgan.

“It’ll still be a very high standard and a tough competition, and we need to have the same intensity and commitment we would in any other game.”

Harrison retired from playing for Glamorgan in 2011 to join the coaching staff after taking nearly 400 wickets for the club.

The 39-year-old has taken on a variety of coaching roles at the Welsh county, including head analyst, bowling coach and is currently assistant coach.

On his appointment as head coach for the Royal London Cup campaign, David Harrison, said: “It’s a massive honour and privilege to be head coach of the club I’ve been at for more than 20 years – it’s a different challenge but something I’m very proud of.

“I’ve been lucky enough to have had some very good coaches as a player, and having been part of the coaching team for a time, you learn from different coaches.

“In particular the last three years since Matt Maynard has been back, I’ve spent a lot of time with him on and off the field, and it’s stood me in great stead to pick his brains.

“It’s an exciting opportunity for players who wouldn’t have had it otherwise, to show what they can do. If we play some good smart cricket, there’s an opportunity of progressing to the quarter-finals but there’s a lot of work to do first.”

The county have also announced that star batsman Marnus Labuschagne will return to Australia after the completion of the T20 Blast in July. He will be replaced by New Zealand international Hamish Rutherford.