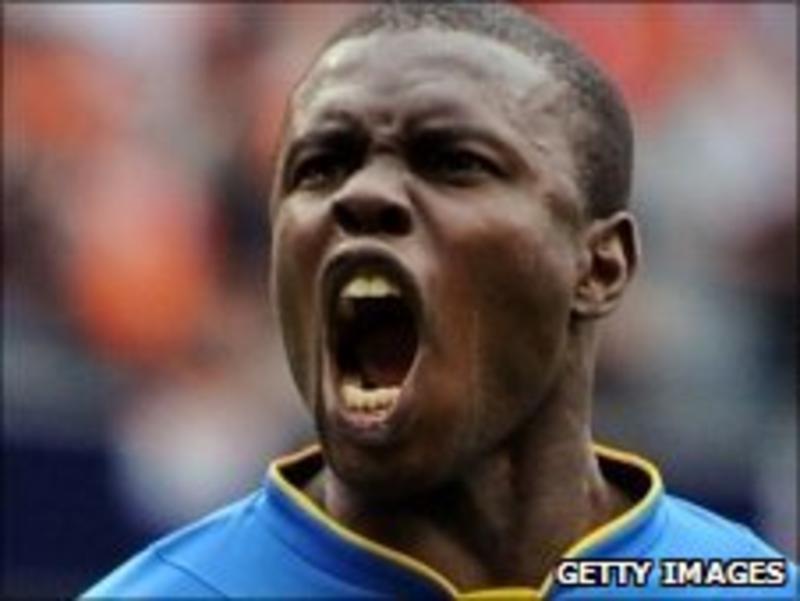 Manager Gavin Williams and his Martyrs have had a second successive BetVictor Southern League march postponed.

Merthyr Town were due to play Poole Town away last weekend, but the team coach was caught in heavy traffic and the fixture was called.

That delayed the debut of defender Ismail Yakubu, signed on loan from Hayes and Yeading.

Former Newport County player Yakubu would have played against Poole, but would have missed the match against his parent club Hayes on Saturday because of a clause in the loan deal.

Now the home game against Hayes has been postponed because the London club have a Buildbase FA Trophy tie against fellow Southern League club Salisbury Town.

Hayes were midweek winners against Soham Town to earn the third qualifying round tie against Salisbury.

Merthyr’s next home game will be on Saturday, November 30 when they take on Hartley & Witney at MetCoaches Stadium (3pm).

Yakubu looks certain to play in that fixture, the first of six he is able to play in as part of the loan agreement.

Merthyr have now gone two weekends without a match and Williams will at least be happy that the break has given injured players a chance to recover.

Full-back Lewis Binns hasn’t yet made an appearance this season after suffering a hernia injury which requires surgery, while Kerry Morgan is having a knee operation.

Dan Summerfield has suffered ligament damage and is expected be available in December, while Adam Davies has a minor groin injury and I expected to be fit for the Hartley Wintney game.

Eliot Richards, Ben Swallow, Kyle Patten and Ryan Prosser and look certain to be available for that home clash.

Yakubu, aged 34 and born in Nigeria, has played in the Football League for Newport County, AFC Wimbledon, Luton Town and Barnet.

He can play for Merthyr Town in the following fixtures