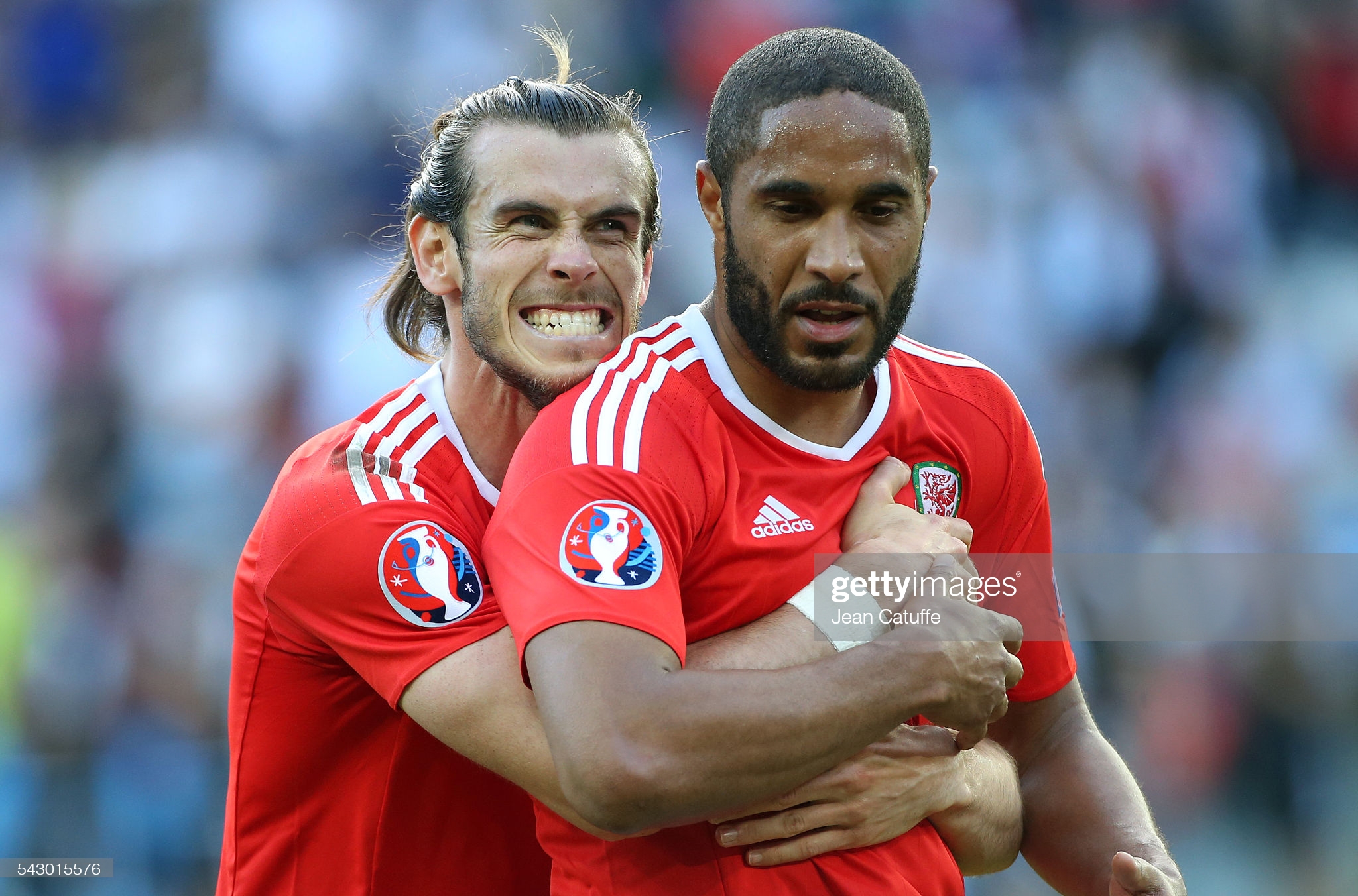 For over decade, Ashley Williams was the rock in front of the Red Wall. His announcement that at 36 he had opted to retire from playing was no surprise to Fraser Watson, but what is are those who still doubt his place in football history.

For the bravest of warriors, it was the meekest of departures.

After a career which yielded more than 700 club appearances and 86 international caps – the man whose name was built upon ferociously guarding the front door for both Swansea City and Wales, finished yesterday with him quietly slipping out the back.

The announcement – made via the 36-year-old’s Instagram account – prompted much appreciation and tribute and yet, created little in the way of shockwaves.

Form and fitness struggles, exacerbated by being made surplus to requirements by Bristol City, had rendered his chances of playing in a second successive European Championships implausible.

And yet, perhaps the understated finale was somewhat perversely fitting. After all, Williams was a player who for much of his prime was denied the acclaim he merited.

Those within Jack Army or Red Wall circles witnessed the emergence of a world class defender and a leader amongst men – whilst many outside remained too fixated on more esteemed names to notice.

From non-league football with Hednesford Town, to Stockport County, to League One with Swansea.

Upon signing for the latter in 2007, Williams would embark on a journey that incorporated promotion to the Championship and the Premier League, followed by a League Cup win and European football.

As the club grew in stature, Williams seamlessly grew with them.

Indeed, by the time Williams officially took over the captain’s armband by July 2013, he had long been cemented as team leader.

Having arrived in the top flight tagged by the notion of being physical and strong in the air, other attributes became apparent.

He endorsed the philosophy instilled by Brendan Rodgers and later Michael Laudrup – comfortable in possession and able to create from the back.

His reliability and timing with tackles was such that a Swansea team sheet without Williams, an occurrence that remarkably happened just eight times in eight seasons of league fixtures, brought instant trepidation.

And there was aggression. There was steel. There was demonic eye-balling that signified a man who you wanted to lead you into battle.

His demeanour was such that when he confronted Eden Hazard for booting ball boy Charlie Morgan on a snowy Liberty Stadium night back in January 2013, you found yourself also feeling protective for the young lad who had just instigated a red card via some excruciatingly bad simulation.

There was the unfortunate hoofing of the ball into the head of the grounded Robin Van Persie in a clash with Manchester United.

But, like with that aforementioned League Cup semi final, the controversy masked Williams’ colossal display. Whether it was dealing with the strike force of the Premiership Champions to be, or negotiating Fernando Torres over two legs, the perception grew that when his side needed him most, Swansea’s captain would stand up to be counted.

That same perception applied in the red of Wales. Out of his 86 caps, 53 were as captain after being somewhat dubiously handed the armband by Chris Coleman in October 2012.

Fair to say, Coleman’s call would be later vindicated.

One of the great ironies for Williams was that for all his affiliation to Swansea, which meant obvious resentment from other sections of South Wales, it was perhaps the Cardiff City Stadium that signified his finest hour.

His performance in helping keep a star-studded Belgium at bay in that crucial Euro 2016 qualifier represented one of the all-time great displays by a Welsh defender.

As so often, Gareth Bale grabbed the headlines that night – but Williams was immense amidst extreme second half pressure.

Come the Euro finals and it was Belgium again that would provide him with another career defining night, heading in the equaliser en route to the most famous of 3-1 wins.

That tie proceeded a 1-0 win in the last 16 against Northern Ireland, when Williams famously declared “I’m fine” and played through the closing minutes whilst seemingly crippled by shoulder pain.

A Cristiano Ronaldo-inspired Portugal would eventually end the dream at the semi final stage. In a cynical respect, that night signalled the end of the force that Williams had become, too.

More than 150 games for club(s) and country would follow that hazy summer in France – and yet his form would never hit the same heights again.

Pre-Euro 2016, Williams had long been linked to big moves from Swansea, and yet nothing had truly materialised.

Inevitably, there had been talk about a reunion with Brendan Rodgers at Liverpool – with the powers that be at Anfield apparently deeming him too old to be worth the financial risk.

Others touted a move to Arsenal as a solution to an increasingly flailing defence – but it was a theory based on idealism as opposed to any concrete interest from Arsene Wenger.

And yet, by the time a big move came, signing for Everton for £12 million ahead of the 2016/17 season, his peak years had passed him by.

A solid enough start at Goodison Park was soon betrayed by a fading force. The levels of consistency, reliability and indeed, physicality that we had become accustomed to, soon waned.

Ashley Williams.
What a man and what a leader, the best I’ve ever seen. As a player and as a fan I’ll forever be grateful of everything this man did for Wales. A winner through and through, a beast in the ⁦@Cymru⁩ shirt.
Happy retirement Ash, thank you for all the memories. pic.twitter.com/z4QFR5sYcd

With Wales, you sensed selection was becoming increasingly attributed to his mere presence and stature. Eventually, Ryan Giggs decided he could no longer pick on reputation alone.

Short term spells at Stoke and then Bristol City followed, but the rediscovery of form didn’t materialise and it all culminated in the inevitable this week.

There is to be no fitting send off, no standing ovation as he leaves the field at international level for the last time.

To parody his playing days, only those within his adopted country will have appreciated the magnitude of this development.

And for all the statistics now doing the rounds, for all the images of Williams celebrating the Championship play-off win, lifting the League Cup, or wheeling away euphorically in France, perhaps the most telling fact is the following.

The more ignorant football followers will ask what the name of Williams is doing in there with such elite company.

Those who followed his career properly, however, will know the answer.

Because that’s exactly where it belongs.