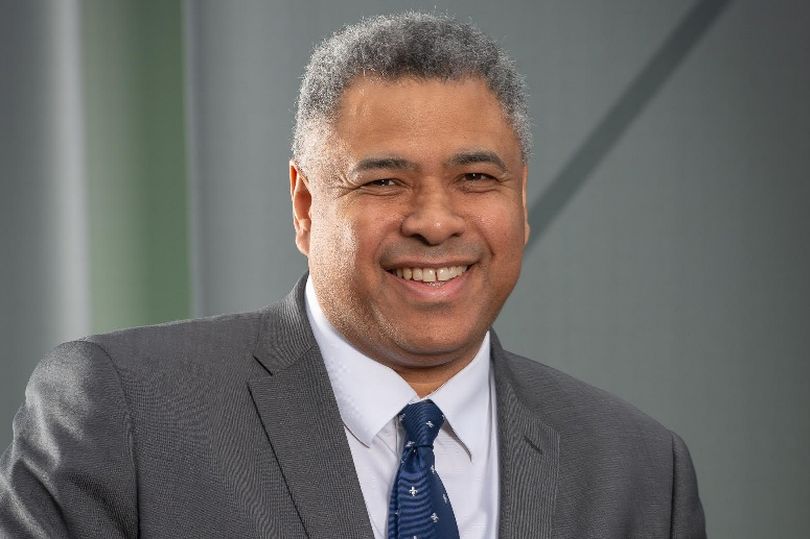 Tributes have been flooding in for Welsh Athletics vice chair Ron Odunaiya who passed away this week after a short illness.

Odunaiya was a hugely popular and familiar figure on the Welsh athletics circuit as an active member of the governing body’s board and in support of his three children Amy, Alice and Elliot who have all competed for Wales.

Wrexham AC coach and Odunaiya’s long-time friend Ian Robinson told Welsh Athletics: “His friendliness, advice, kindness and support to those around him was appreciated by everyone who came into contact with him.

“He was an active supporter of Wrexham Athletics club, where his children have all competed. He said ‘I just want everyone to be successful” and he did what he could to make this possible.”

Welsh athletics chair Steve Perks said: “It is with great sadness that we have lost such a wonderful servant to the board of directors and to Welsh Athletics.

“Ron was an outstanding member of the board, his advice was eagerly sought and freely given. He wanted the best for all athletes, officials and volunteers, he was supportive yet at the same time was more than ready to ask the awkward questions.

“Ron was the utmost professional in everything that he did, he had excellent personal qualities and was able to communicate with all the relevant aspects within the sport.

“Without a doubt, he will be sorely missed. The news of his sudden passing leaves us all in shock and our thoughts are with his family at this dreadful time.”

Many athletes also took to social media to pay tribute to Mr Odunaiya, whose passion for athletics started at an early age.

As a senior he went on to compete successfully, even challenging for a place at the 1988 Seoul Olympics in the long jump.

The 51-year-old led on the bid to host the 2026 Commonwealth Games in the city, brought the Netball World Cup to Liverpool last summer and led successful bids for the city to host the Special Olympic Games in 2021 and the World Artistic Gymnastics Championships in 2022.

Liverpool Mayor Joe Anderson said: “I recruited Ron and worked closely with him on his major passions which included tackling inequality in the city and promoting health and fitness. He was really inspirational in what he did.”