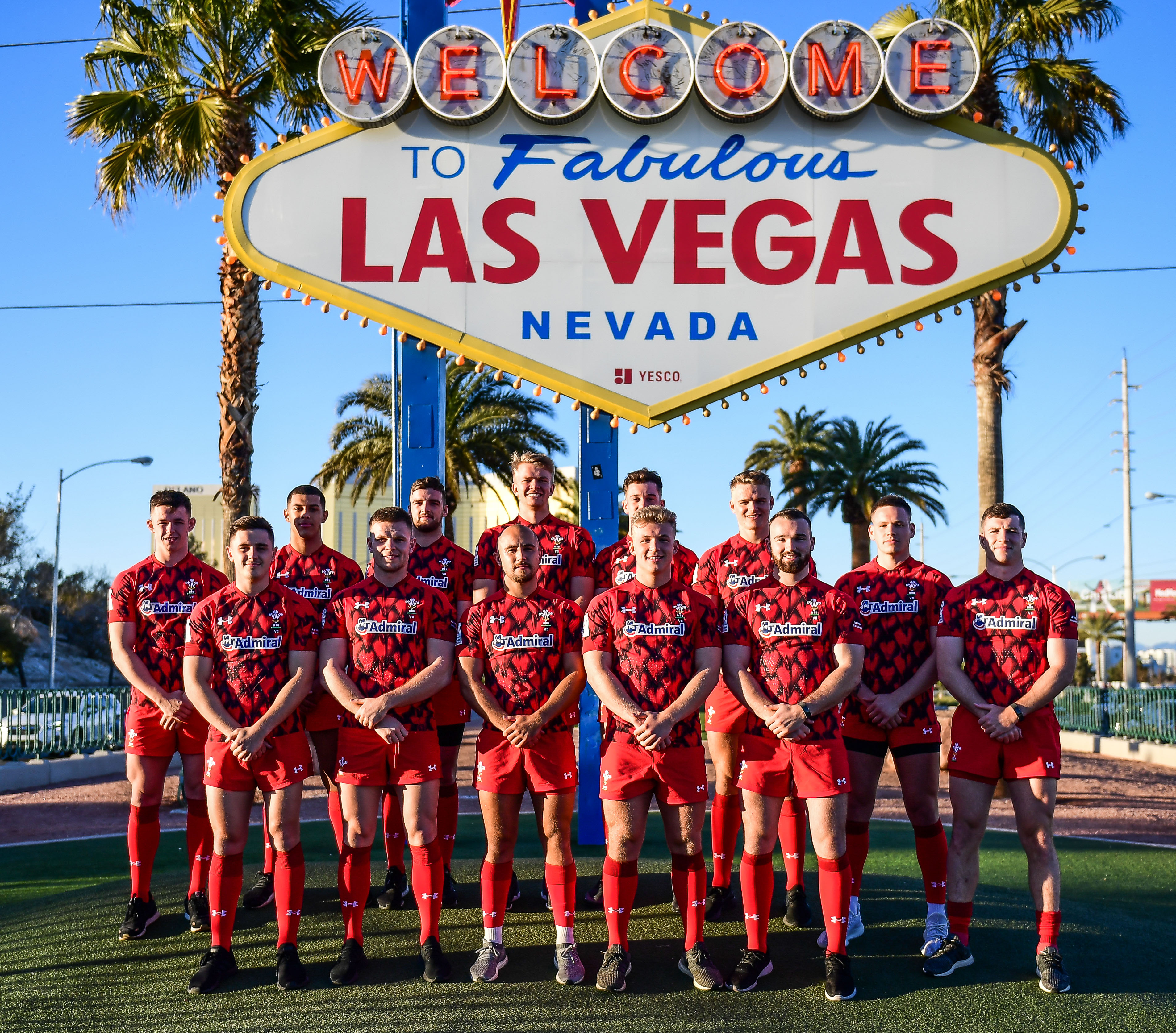 Cambriani – the son of former Wales rugby league star Adrian – is one of five changes for the tournament which acts as the North American leg of the World Rugby Sevens Series and sees Wales take on Australia in their first match this evening.

A standout performer for Wales U18 last season, Cambriani is joined by Ethan Davies as the fly-half returns from injury. Davies was the second-top points scorer in the 2016/17 World Series.

Afon Bagshaw is back following the birth of his child, whilst Cardiff Blues centre Cameron Lewis, who featured for Wales on the World Series at the start of last season, returns to the fold. Cai Devine is also included after missing out on Sydney and Hamilton due to injury.

“Ben Cambriani has been playing well for Swansea in the Principality Premiership, and he’s been in and around the Wales U20 squad this year,” Pugh.

“He’s a powerful, fast and dynamic player who’s come into training camp and performed well, so this is a reward for his good efforts.

“It’s been a year since Cameron was last in the programme, so it’s good to have his experience from then. He’s been with Pontypridd and the Blues, and this is a further opportunity for him to get some intense rugby this season. He’s someone who has been energised coming into environment.

“We missed Afon’s leadership and experience in the last leg of the tournament, so we’re pleased to have him back. Ethan is invaluable to us in terms of what he can offer, bringing stability to this young group.”

The likes of scrum-halves Dane Blacker and Reuben Morgan-Williams have returned to regional rugby as scheduled, as has forward Taine Basham, who scored a hat-trick for Wales U20 against Italy in round two of the Six Nations.

“Taine went straight into the U20s and carried on the good work he showed in Cape Town for us,” said Pugh, who will be assisted in this leg by Cardiff Blues’ Richie Rees.

“The fluency of players between the sevens programme and regions has also been good, and Dane and Reuben have been getting involved with Blues and Ospreys respectively, which is what this programme is all about.

“For us now it’s a case of building on the momentum we created in Sydney where we had our highest finish so far this season.”

In the pool stage at the Sam Boyd Stadium, Wales will come up against three sides ranked in the top seven of the world: Australia, Fiji and Scotland.

Pugh added: “We say every time how tough the pools are, but that’s ultimately what this programme is about: exposing these players to the challenges of the World Rugby Sevens Series.”

The North American leg of the series concludes next weekend in Vancouver.