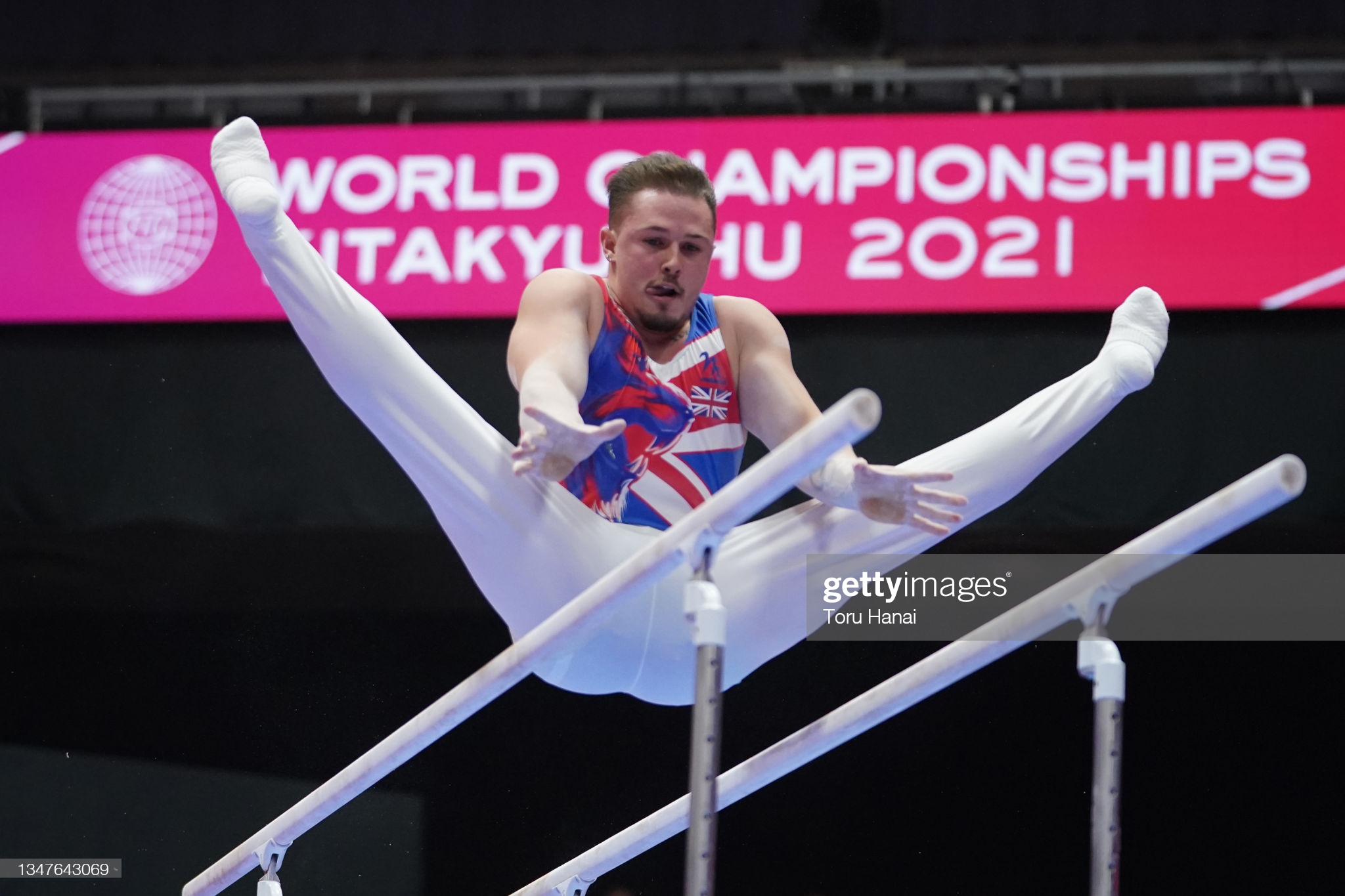 Brinn Bevan said he had “mixed emotions” after marking his return to gymnastics’ world stage.

Wales’ 2016 Olympian was back competing for Great Britain at the 2021 Artistic World Championships in Kitakyushu, Japan alongside fellow Wales Commonwealth Games contender Joe Cemlyn-Jones – who was making his debut at a major championship.

It was the first time since 1987 that Wales had two senior men’s artistic gymnasts in the Great Britain team in the same year for an Artistic World Championships.

Bevan, 24, returning to the world stage for the first time since 2018, failed to qualify for the final but saw positives in his return to the top level after recent injuries.

“Very grateful to be back on the world stage after so long out. Extremely pleased with my routine, achieved all my process goals: hand movements, feet together and good landing. The best I have done in a long time.

“Disappointed in the outcome and the score as I was hopeful for more. Back to the drawing board.”

Cemlyn-Jones also failed to qualify for the finals on four apparatus, but gained valuable experience on the biggest stage.

He scored 9.933 after some struggles on parallel bars before recovering well to post 12.633 on high bar.

On pommel horse, he kept his momentum following some slight leg separation at the start for 12.666, before hitting his best score on his final piece with 13.100 on rings.

Olympic champion Max Whitlock and the British team that competed at the Tokyo Games are all resting.

Not since 1987 has Wales had two senior men’s artistic gymnasts in the Great Britain team in the same year for an Artistic World Championships.

Hashimoto was looking to add a first world crown to his Olympic gold achieved at Tokyo 2020 but agonisingly missed out after an enthralling battle with Zhang at the Kitakyushu General Gymnasium.