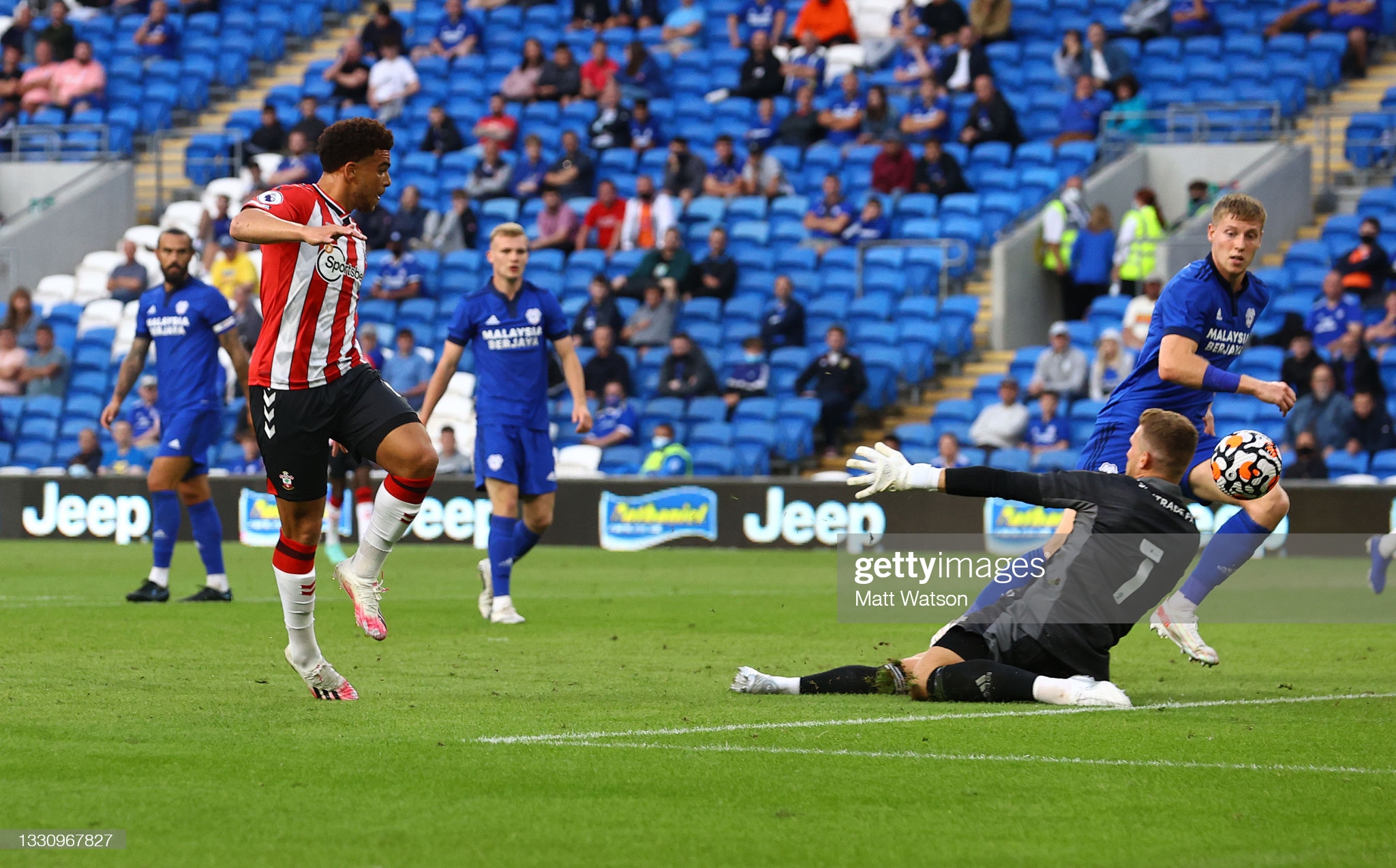 Cardiff City welcomed fans back for the first time in nearly 18 months on Tuesday evening but with a 4-0 defeat to Southampton and issues with the new digital ticketing system, the club will be hoping for improvements both on and off the pitch.

With the new season fast approaching in just 10 days time, the Bluebirds will be looking for clarity from the Welsh Government about whether they can welcome back a full crowd or not for their opening Championship fixture at home to Barnsley.

Due to the uncertain nature of how many fans will be allowed into the ground, Cardiff have been forced to put in place a digital ticket system where fans had to scan their mobile tickets on a device in order to gain access.

But this was far from easy for many of the fans, as the machines were not easily reading the codes on the mobile tickets, this led to thousands of fans facing lengthy queues outside the ground.

With potentially a much larger crowd being permitted for the Barnsley league fixture, it appears the club will need to resolve this problem quickly and would benefit from some notice from the Government in the coming days.

My god @CardiffCityFC you don’t make it easy to get tickets. My uncle doesn’t use the Internet. He’s been going down for 60 years, has a season ticket & struggling to get ticket for Southampton game. Help pls. He also doesn’t have mobile phone.

It is possible to have the tickets sent to you in the post but this is done at an extra charge.

On the pitch, this was Mick McCarthy’s first match in charge of Cardiff with a home crowd.

The experienced manager was pleased to welcome the fans back but was disappointed with the result.

“I loved the atmosphere beforehand but it’s sod’s law – I wouldn’t have picked Southampton [as a first home game],” said McCarthy.

“Having won 10, drawn nine and lost three of my first 22 games, I said it would be sod’s law in the first game back with fans that we’d get beaten at home.

“But it’s a great workout. It’s always useful to play against players and teams who are better than you.

“It’s always good to test yourself but you don’t want to get slapped. Even then, you learn more in defeat than if you win the game.”

McCarthy will now be hoping to soon welcome back the likes of Kieffer Moore and Rubin Colwill ahead of the league season.

The Wales Euro 2020 duo have both tested positive for coronavirus in recent weeks but are now both out of isolation.

Cardiff will also be hoping captain Sean Morrison will return from injury sooner rather than later.

“But it’s a great workout. Perry Ng is recovering from Covid – he’s still feeling the effects of that,” said the 62-year-old McCarthy.

“Tom Sang has had to have an injection after his toe surgery. Sean Morrison’s had a dislocated elbow and he’s still recovering from that.

“Joel Bagan had a dislocated shoulder. Rubin and Kieffer have come back from international so they’ve had a break and then they’ve got Covid, so they’re only just back in training.”