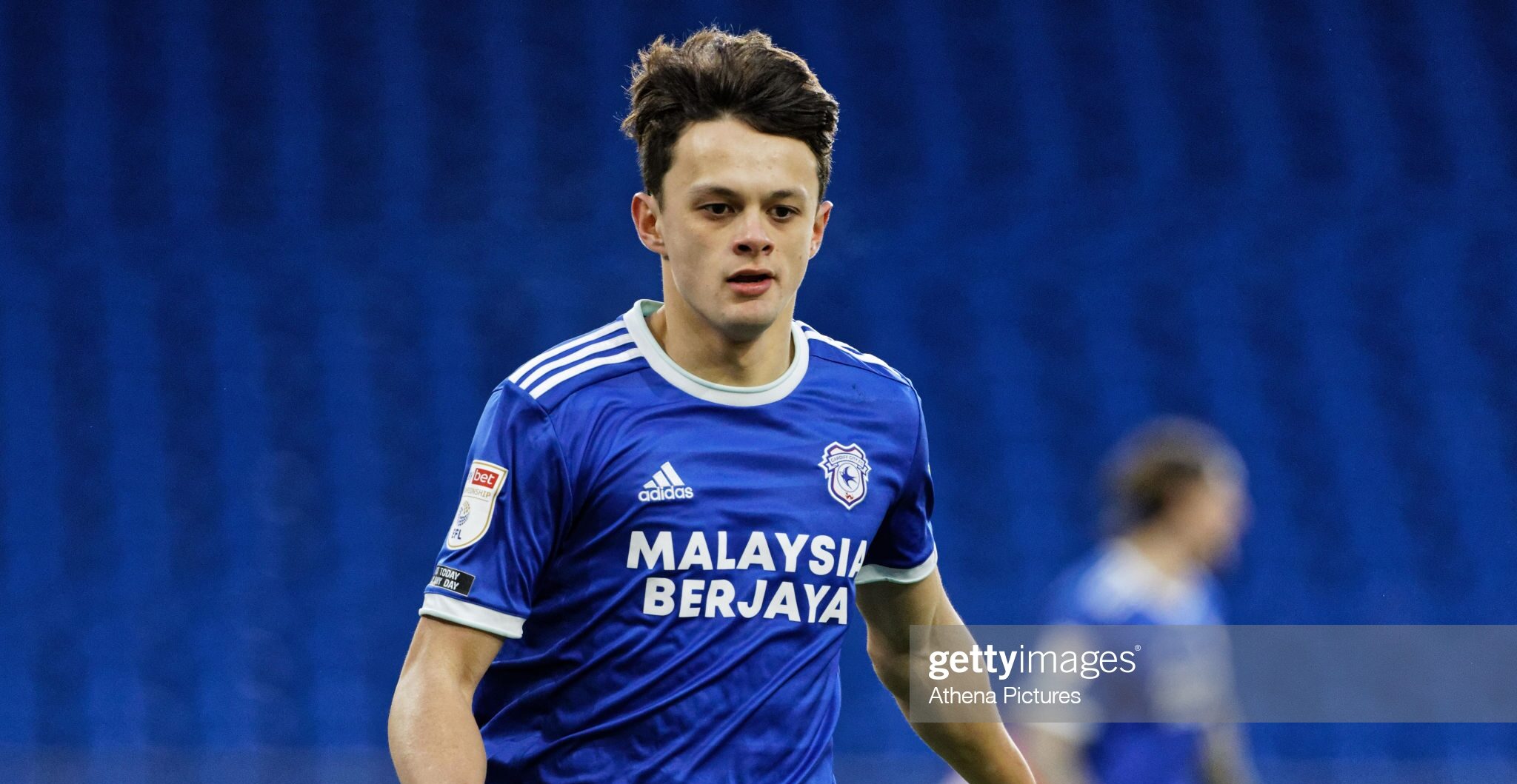 Perry Ng has lifted the lid on the last, dark days of Cardiff City and has admitted he doubted the tactics of former manager Mick McCarthy.

“I used to try to do the things they wanted me to do but in my head I didn’t think they were the right things to do,” revealed Ng.

The young wing back said he lost all his confidence as the Bluebirds went on a record run of eight straight defeats and slumped to the verge of the relegation zone.

Ng is not the first player to express frustration about McCarthy’s time in South Wales. Will Vaulks recently said the style of play under McCarthy was “not the style that was required” and challenged any midfielder in the world to “look good” playing in that system.

McCarthy and his assistant Terry Connor left after a home defeat to Middlesbrough and Under 23 head coach Steve Morison stepped in as interim manager for the three games up to the international window.

With four points in the bag in that time Morison has now been given the job for the remainder of the season. Ng couldn’t be happier.

“We were all over the moon and excited at the news of Steve’s appointment. It was important we got someone in who knew the club.

“He has got us playing more football and has brought back a little confidence in us. It has been a different style of training and he has believed in us.

“It wasn’t a nice place to be involved in before, but we are over that now. We’ve got a win under our belts and hopefully now we can kick on.”

Cardiff head to fellow strugglers Preston this weekend with Morison hoping Kieffer Moore can keep on hitting the back of the net after his goal against Belgium for Wales in midweek.

Ng just hopes the momentum the side built-up before the international break can be picked up to finally confine the McCarthy era to the dustbin.

“When they first came in Mick and Terry did a good job in getting us all together and believing in each other. After that there was no real change or identity to us and that was a problem in the end,” he added.

“Steve has seen that since coming in and tried to change that. Hopefully it will be a new dawn because it was a frustrating team to play in for a bit.

“We have got to mix it up and be a bit braver on the ball. If we can mix what we’ve had with some more modern football it could be a really good blend and help us going forward.

“We didn’t really have a Plan B before – it was just fight for every ball, play direct and no clear tactical plan. Teams worked that out and once they could fight back against us they would get on top.

“Without the ball it was OK, we would get into shape and try to press teams. Once we got the ball we didn’t really know where everyone was going to be or what to do.

Perry Ng was superb today, back to the player we saw when he first signed, love it

“We were getting told to do this, but if you thought it was the wrong decision to try something else. It didn’t really work out.

“It was a real mixed bag and teams worked us out. It wasn’t a nice place to be in the end.

“Now we can all feel a bit more confident and show what we can do and let people see we are good players.”