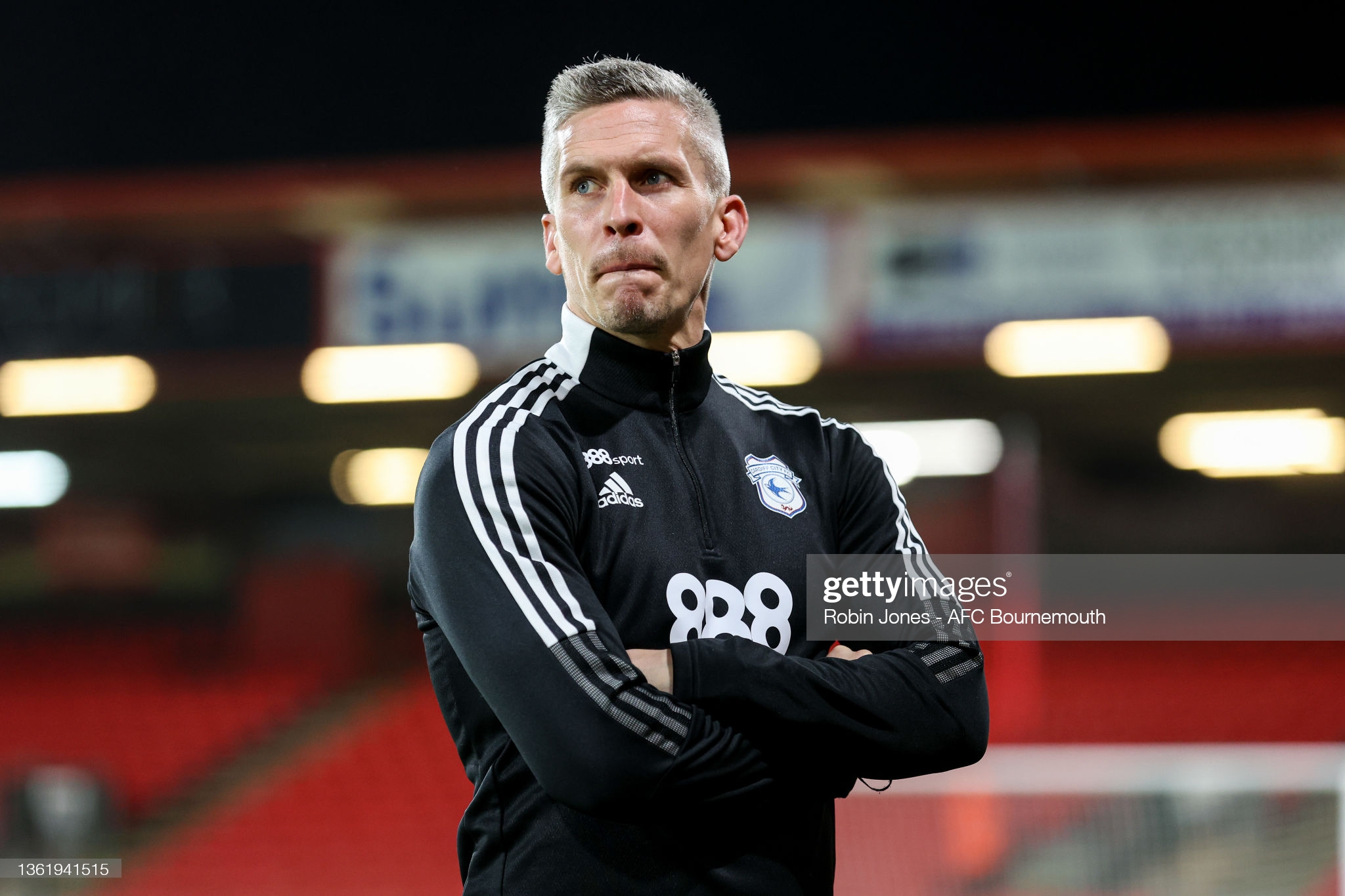 Cardiff City are preparing for a week from hell with more than 1,000 miles and 18 hours of travelling in a bus to take in games at Middlesbrough and Huddersfield in the space of five days.

Steve Morison’s men may have had a few unexpected days off due to the death of The Queen last weekend, but they face their two biggest journeys of the season back-to-back as they seek to climb out of the Championship relegation zone.

There was a time when the club’s finances ran to chartering flights to head that far north, but those days are now long gone.

It means the Bluebirds set-off on a five-hour trip to the Riverside Stadium on Monday – play at Boro on Tuesday night – and will then complete the reverse 286-mile journey after the game.

Wednesday will be a day of recouperation, Thursday will be a training day and then they will head north again on Friday to prepare for Saturday’s clash at Huddersfield Town.

Boro next up for City tomorrow. A match that has produced one of my favourite Cardiff City photos, a diving Phil Stant following his FA Cup goal against the Teesiders in 1994. pic.twitter.com/daHxAIhOfH

That will involve a round trip of 450 miles and a further eight hours on the coach.

“We had a plan in place from the Hull game last weekend through to the Huddersfield game. We’ll continue with our plan for the rest of the week – we simply have to get on with it,” said Morison.

“I’d love to sit down with the people who decide these things and think it’s a good idea!

“We’ll have 24 hours to relax in our hotel to get ready for the game and it’s not something we focus on or use as an excuse.

“It’s something as footballers we have to get used to and get on with. We have to get the balance right and pick the right personnel, but we’ll use everyone in the squad if we have to to get some results.”

Middlesbrough are one point ahead of Cardiff in 17th, while Huddersfield are four points behind with a game in hand. Two wins would come in very handy for Morison after five games without a victory.

“We started like a house on fire and people were talking about us getting promoted! Then we have a couple of draws and losses and it’s panic stations!” added Morison.

“We’re only eight games in and if we win on Tuesday night we’re back in mid-table. Anyone can beat anyone and we need to keep working and the tables will turn for the better.

“Middlesbrough had a great win against Sunderland in their last game and it’s going to be a tough, tough game. They’re also unbeaten at home, have a top manager, coaching staff and players.”

New striker Callum Robinson could get his first start and Callum O’Dowda and Rubin Colwill are now fully fit again.