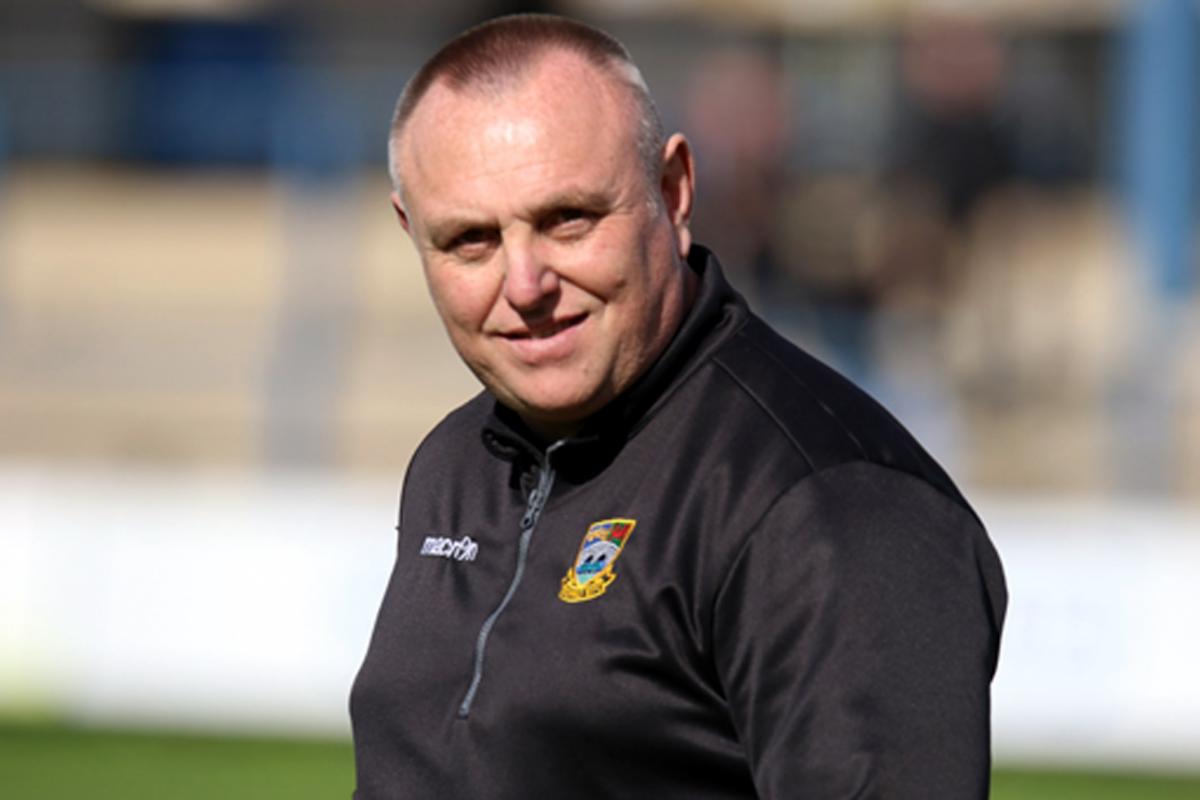 Steve Law has labelled Cardiff’s derby with Merthyr tonight as the biggest club game in Wales this season.

A bonus point victory for Cardiff at the Arms Park will see them crowned Indigo Group Premiership Champions which seemed inconceivable a few short weeks ago given the 12-point lead Newport held at the top of the table. And Law is expecting his players to go hammer and tong at Merthyr from the first whistle until the last.

“This is undoubtedly the biggest club game in Wales this season,” said the Cardiff head coach. “A victory won’t be enough for us, we need a bonus point win.

🏆 Cardiff can seal the title with a bonus-point win over the Ironmen – but they need your support!

“We’ve worked really hard to put ourselves back into a position where we can win the league. There’s a real positive mood in camp, and a determination to make the most of this opportunity so we are looking forward to tonight’s game especially as there is expecting to be a big crowd at the Arms Park.”

Cardiff are overwhelming favourites tonight, but face a Merthyr side who are losing head coach Dale McIntosh at the end of the season. And Law is full of respect for the challenges Merthyr will pose his side.

“We certainly won’t be underestimating Merthyr because they’ve already beaten us twice this season,” said Law.

“We are expecting a very physical challenge, and we expect them to be very direct. Make no bones about it they will want to come here, and spoil our party.

“Dale McIntosh is leaving them at the end of the season, and while they have one game left against Aberavon next week, they will be motivated to send him out on a high. At the end of the day it’s a local derby, and historically form can go out of the window in games like this.

"I honestly hope Newport get some silverware…" 👏

“Merthyr haven’t hit the heights of previous seasons, but if you look at their side on paper they have a number of top quality players who we are wary of. I am confident though that if we play our game, we can come out on top.

“We are well aware that Cardiff always have a target on their backs. Whenever we play any side it’s a tough game for us because everyone is desperate to knock us off our perch.”