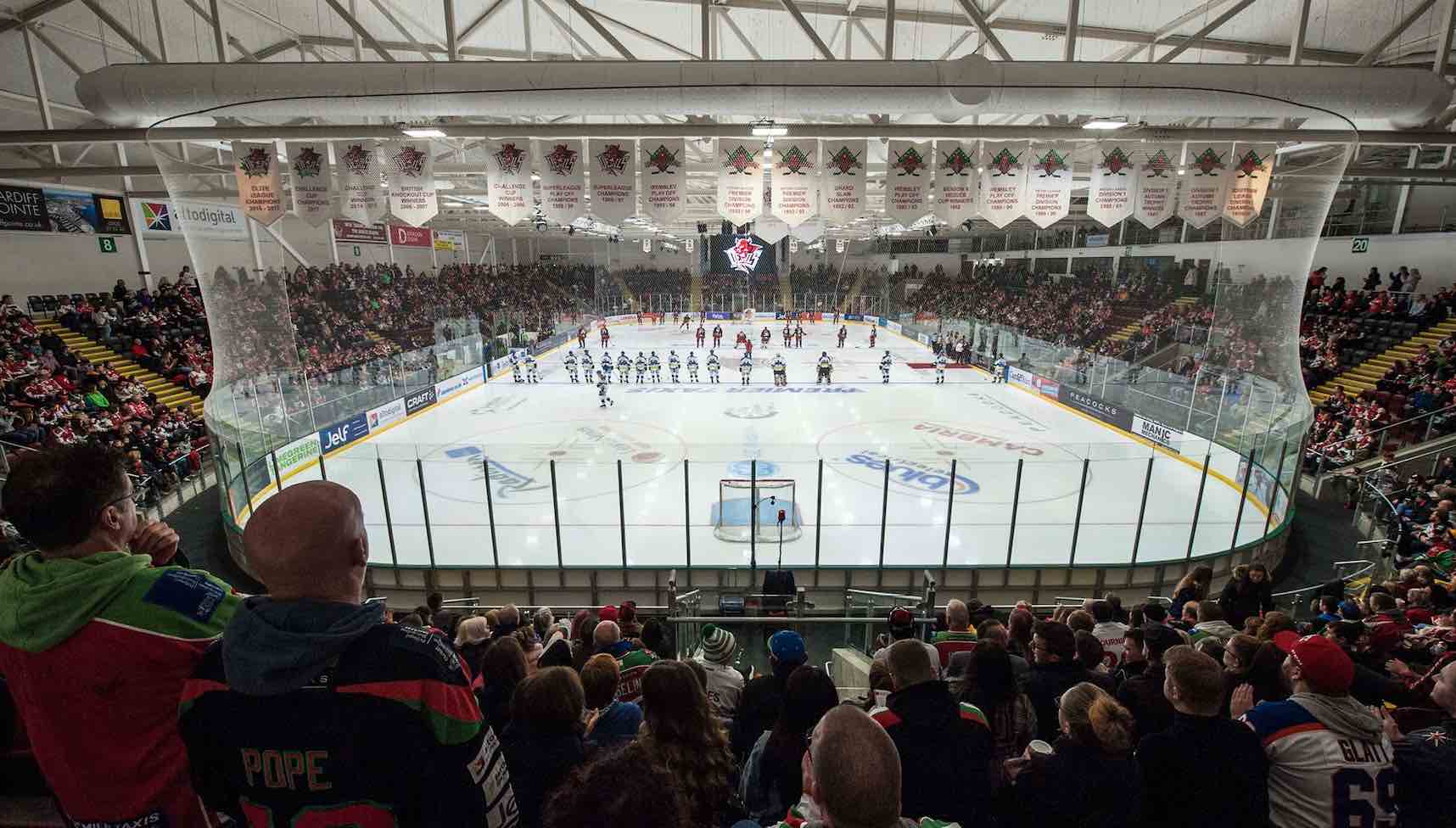 It will be a few more months before players are back on the ice at the Cardiff Devils' Viola Arena.

Cardiff Devils and their fellow Elite League clubs hope some form of ice hockey can start early next year after scrapping plans for a full 2020-21 season.

The 10 EIHL teams unanimously agreed to suspend the season during a video conference call involving all clubs including Devils’ managing director Todd Kelman.

The Devils, have, inevitably also pulled out of this season’s Champions League.

But the clubs are looking into having some form of competition early next year if they get the go-ahead and it is viable with any COVID-19 restrictions.

“If government guidance and support were to change, some teams may be ready to revise their plans to return to play and would need a minimum of eight weeks to prepare,” said League chairman Tony Smith, who owns Sheffield Steelers.

“We are looking into the possibility of some form of top level ice hockey in the UK potentially taking place in early 2021.

“This could start in late January or early February and go through into late June, but may not include all teams and, again, this is dependent on crowds being allowed back inside venues.

“We continue to speak with the UK Government’s Department for Culture, Media and Sport and devolved administrations about their plans for the return of fans to arenas that would enable this to happen, but having a full EIHL season starting in 2020 with 10 teams is now beyond us, unfortunately.”

Smith admitted trying to start a season now would be impossible because of crowd restrictions leading to the decision to suspend the season.

He added: “We’ve been open that we need to have fans back in our arenas for us to begin playing again.

“We operate around 75 per cent to 100 per cent capacity at our venues and this is the level of crowds we would need in order to go ahead at any point, which isn’t a realistic option right now.

“Government compliance along with the safety of our players, officials, staff and fans is paramount to this decision.”

Devils managing direction Todd Kelman has insisted the future of the club is secure.

“No matter what happens over the next few months Cardiff Devils will be back for 2021-22 at the latest,” said Kelman.

Devils have seen five players leave the Elite League club because of the Coronavirus pandemic.

Martin, Richardson and Duggan have already signed Devils contracts for 2021-22 and Mosey has asked about signing for next season, while Kelman has confirmed Fournier will be one of his first phone calls next off-season to see what his plans are.

Kelman added: “The owners and I are committed to Cardiff for the long term

“Players who pull on the Devils jersey become our heroes for one or three or six or 10 years, but they all eventually leave.

“That jersey, this team remain. The culture we have built will continue to attract great players to become our next set of heroes for all of us to cheer, I promise you that.

“This club unites us and the last six years have been incredible for all of us. I am sure you recognise by now that we share the same passion and love for the Cardiff Devils that all supporters do.

And Steve King, who heads up the Calgary-based consortium who own the club, tweeted his view of the current problems, saying: “@toddkelman makes me proud to be a @cardiffdevils fan.

“It may be a boring few months, but I’m already excited about our next team. Because of how Todd has handled all of this, player and agent calls keep coming in. The future looks bright.”

Devils have announced four options for season ticket holders regarding the 2020-21 season and they can be viewed on the club’s official website. Further details can be obtained by email to kw@cardiffdevils.com or call 0800 0842 666.