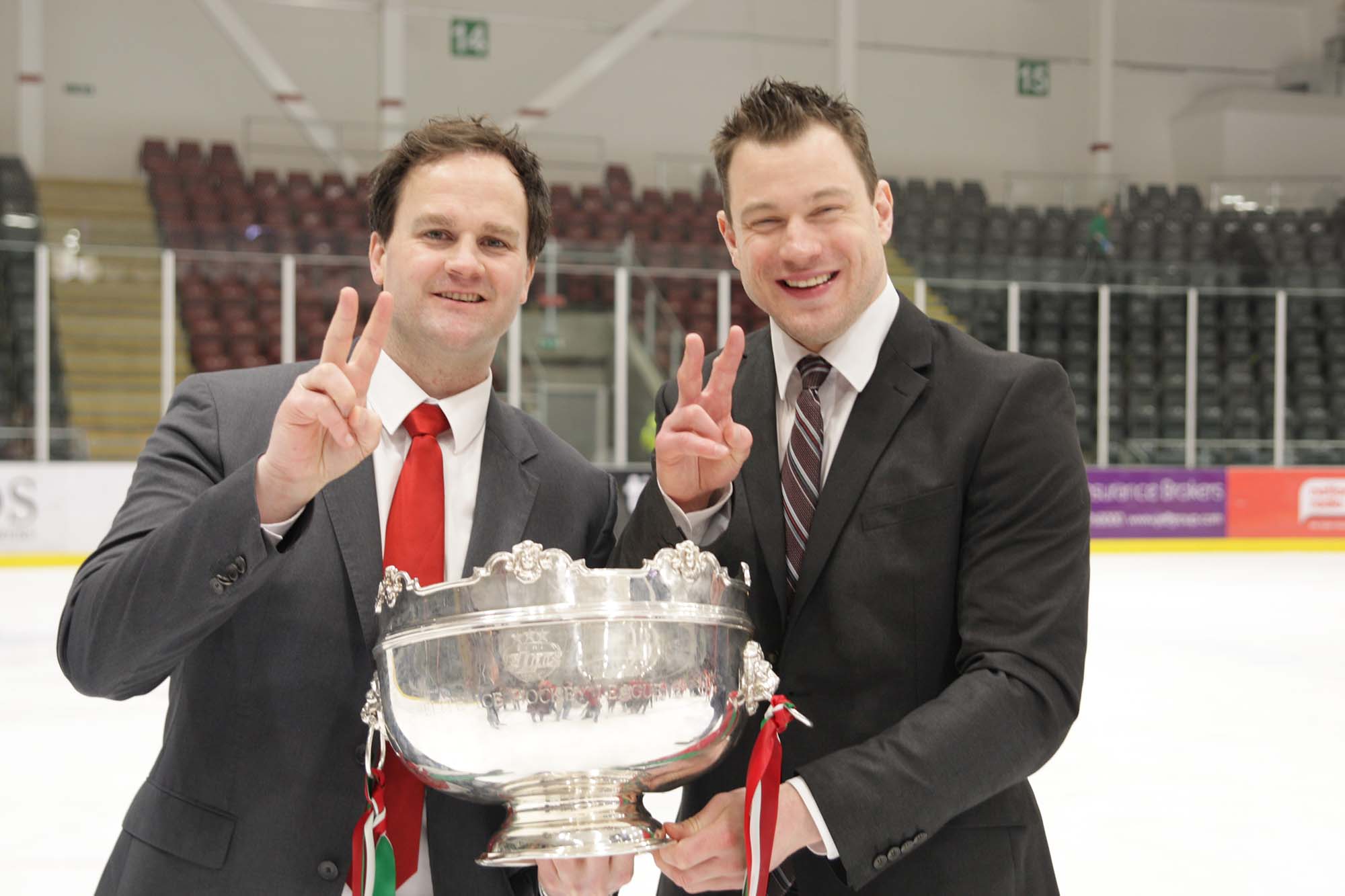 Todd Kelman has issued a message to Cardiff Devils fans insisting that the future of the club is safe.

The club’s Managing Director said the owners were committed to the club and building another title-winning team.

The Devils have been hit by the loss of five players due to the uncertainty over when the Elite League season will get underway – if at all.

“I know a lot of you out there are worried about the team, players leaving, uncertainty about the season ar even the future of the Devils,” said Kelman, in a message to the fans.

“So I am asking you all to just breathe… and remember that we aren’t panicking, so neither should you.

“Players leaving right now seems like a big deal, but put it in perspective. We are in the middle of a pandemic and our league is in limbo of when we can start.

“Nobody knows what the 2020-21 season is going to look like here in the UK or around Europe or even in North America.

“If guys have opportunities in leagues that have already been given the green light to play from their governments, then why wouldn’t they take that opportunity to earn a salary for a season instead of waiting and hoping on what may or may not happen here in the UK?.”

Kelman confirmed that Martin, Richardson and Duggan all had contracts for the 2021/22 season and did not rule out returns for Mosey and Fournier.

“Players love playing here, that is why we keep having guys back every season. Bringing the majority of guys back each season is our choice, not a lack of choice of players that want to play in Cardiff. Remember that,” Kelman added.

“Building a team is the fun part and over my 13 years of doing this for two great teams, I have had years where we have brought back nearly our entire squad and others where we were looking for a ton of new guys to build a team.

“At times we have made decisions not to bring back great players that we loved because we have always felt we had to have one eye on the future of where the team would be three years from now.

“Having a long term approach means we have to be constantly evolving and improving, so a great player that fits this season might not fit a year from now.”

Kelman, in the message issued on behalf of the owners and management, said there would be no problems finding players to come to south Wales if the season did get underway.

He added: “I can assure you that the talent pool for professional hockey players is absolutely huge.

“Think about it this way – if we are looking for a top-line left winger, we probably have 100+ potential players to look through that could easily take that position.

“You might say we been very lucky here in Cardiff that we have usually had the majority of players returning each season. But it isn’t luck. It is because we have built a culture of respect and winning in Cardiff that wasn’t here for a long time.

“So I am asking you all to just breathe… and stick with us. Trust in the process of change and trust in the fact that we know what we are doing, we know how to build championship teams and most importantly we are committed to Cardiff for the long term.

“The players that pull on the Devils jersey become our heroes for one or three or six or 10 years, but they all eventually leave. That jersey, this team remain.

“The culture we have built will continue to attract great players to become our next set of heroes for all of us to cheer for, I promise you that.

“I am sure you recognise by now that we share the same passion and love for the Cardiff Devils that you all do.

“This is far more than a business venture and always has been….all you really need to know is this…