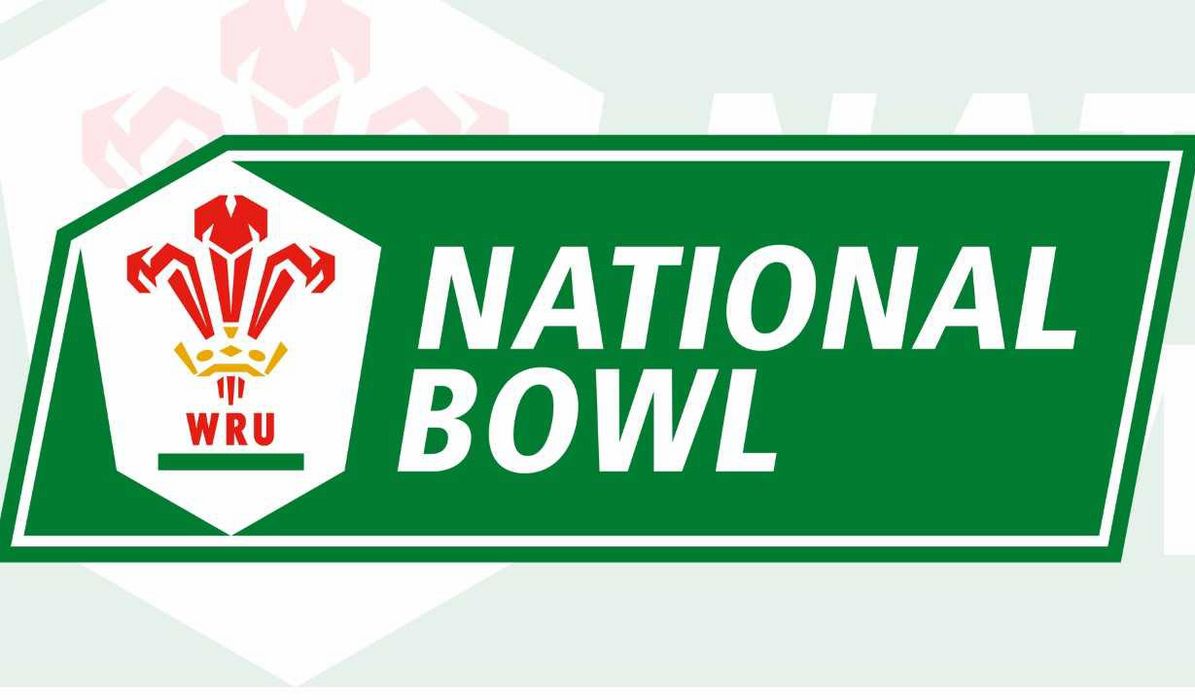 After the success of Cardiff University in reaching the semi-finals last season, another student body is making waves on their debut in the WRU National Bowl.

Cardiff Met were invited to enter their 2nd XV this season and they opened their account with a 76-0 home win over Hirwaun. In last weekend’s second round they had to dig a bit deeper before coming up with a nailbiting 22-20 triumph at Division 3 East Central B side Tonyrefail.

Their reward for that victory is another home tie in Round 3, when they will entertain Division 3 East Central A side Treharris. They secured their ticket into the third round with a 29-3 home win over Llandaff North last weekend having been awarded a walk-over in the first round.

There are only 22 clubs in the third round as 21 have been awarded byes to help create a final 32 in round four. Among those with byes are former champions Amman United (2017) and Clwb Rygbi Cymry Caerdydd (2014).

Pentyrch made it a double over fellow Division 3 East Central A side Penarth as they followed up their 23-18 league win in the seaside town with an equally hard-fought 38-26 cup win last weekend. Two tries by skipper and centre Tom Marley enabled the home side to race into a 28-5 interval lead.

Lock Ben Jones and centre Huw Jones also crossed the Penarth line in the first-half, but it was a slightly different story after the break. Penarth ran in three tries to eventually cut the gap to 12 points, although Huw Rees sped away for a fifth home try to make victory safe.

Pentyrch will now host Gwernyfed, another of their Division 3 East Central A rivals, in the next round. The two teams are due to meet in Gwernyfed in the league on the previous weekend.

✔More of our youth team making the transition to the first team#uplandsfamily#ymlaen#greenmachine pic.twitter.com/TbqyEPp7Mb

Oakdale won the battle of the unbeaten teams last weekend as they triumphed 40-20 over Division 3 East A rivals Machen to set up a third successive home tie in round three against Swansea Uplands. Both teams remain unbeaten in the league, with Machen at the top of the table having played one more match, but Oakdale laid down a marker for the rest of the campaign with a convincing win, despite conceding three tries in the final quarter.

Swansea Uplands, meanwhile, had tries from wing James Edmunds and scrum half Gareth Andrew to thank for their 21-0 home win over Baglan. Callum Bradshaw added 11 points with his boot to ensure his side went safely through.

Former Wales Women’s captain Rachel Taylor’s Colwyn Bay side will face a tricky away trip in round three as they head to unbeaten RTB Ebbw Vale on the back of an 83-8 home win over Abergele last weekend. Taylor took over as head coach at the club this season and now the Division 2 North side will have to face a Division 3 East A outfit at the end of the month.

Having won 75-22 at Crumlin in the first round, RTB were awarded a walk-over last weekend. Bridgend Sports were another side to be given a free passage in the last round and they will head to Vardre, who beat Penlan 66-0, in round three.